A Year of Vicissitudes

It’s never boring in Washington, and this year was no exception.

Donald Trump has spent the past year trying to solve a few of the world’s most inexorable problems: fair trade with China, North Korea’s nuclear program, bringing stability to Afghanistan, and containing Iran.

The Israeli-Palestinian issue was ever present, but rarely pressing. The world is still waiting for the presentation of the White House’s peace plan, but Jason Greenblatt’s departure may indicate that the administration’s interest in the matter is waning.

For Trump, it was a year of vicissitudes. It began with a resounding Republican loss in the midterm congressional elections, followed by a surprising win after Robert Muller released his report clearing the president of collusion.

But if impeachment was seemingly removed from the docket, the radical wing of the Democratic Party didn’t get the memo. Progressives are still pressing House Speaker Nancy Pelosi to impeach the president, something that Pelosi, with great political acumen, has refrained from doing so far.

This was the also year when some of those progressive Democrats, known as the “Squad,” entered our collective consciousness. That quartet, which includes congresswomen Rashida Tlaib and Ilhan Omar, has caused immense damage to relations between the Democratic Party and Israel. Still, Democrats are fighting not to be identified by their most radical elements. To wit, 41 House Democrats visited Israel on an AIPAC trip in August.

Trump, sensing a political opportunity, has pounced on the Squad, casting Omar and Tlaib as the new face of the Democratic Party. This outraged Democrats, and led to the president’s dubious reflection regarding loyal and disloyal Jews. Rest assured that this subject will accompany us all the way to the ballot box in 2020. Omar and Tlaib are glad for the media attention, and Trump is pleased to have tarred the Democrats as a bunch of out-of-control anti-Semites.

By next Rosh Hashanah, we will be just a few weeks from the next presidential election. Over the next year, Trump and his team will surely be working on all fronts to reach a significant diplomatic breakthrough while attempting to keep the economy stable and unemployment rates low. If Trump manages that trick, and completes at least a portion of the wall at the Mexican border, he may be able to come to his voters with a track record of fulfilled promises.

After two years of a campaign of maximal pressure, sanctions, and mutual threats, the Trump administration’s rhetoric toward Iran has shifted over the last few weeks. Trump is now saying he would talk to the Iranian president without preconditions (though without lifting sanctions), and his hawkish national security advisor, John Bolton, has resigned. Is this all hot air? Or is there a real breakthrough in the offing? Time will tell.

Words of the Year

In one word — tariffs.

What was once considered a matter purely for economists has become a reality for laymen as well. Farmers are anxiously following the rising costs of exports and consumers are praying that cheap clothing and electronic goods from China remain cheap. The trade war is being carried out in the economic arena, but it’s as political as it gets. And the result of this war will have a tremendous impact on whether or not Trump is reelected.

America’s recognition of Israeli sovereignty over the Golan Heights was one of the Trump administration’s more important steps in the foreign policy realm this year. Trump has seen fit to reverse 52 years of American policy and accept Israeli annexation of that territory. Was this a prelude to recognition of Judea and Samaria? Or was it a once-in-a-lifetime gift? This too we will discover in the coming year.

Unfortunately, politics across the world became more divisive than ever. Either you’re with us, or you’re against us. There’s no middle ground. Left and right are defining themselves by their opposition to the other side and not by their vision for the future. We can only hope that this deeply regrettable trend, which has divided families and ended friendships, will vanish from our lives.

“Israel is all messed up with their election — I mean, that came out of the blue three days ago. So that’s all messed up. They ought to get their act together, I mean, Bibi [Netanyahu] got elected, now all of a sudden they’re going to have to go through the process again until September. That’s ridiculous. So we’re not happy about that.”

— The US president wakes up to the fact that Bibi’s no longer a winner — and Trump doesn’t like losers. In the pitiless world of top-tier politics, the Likud leader may find the Oval Office door closing on him if he can’t produce a last political miracle 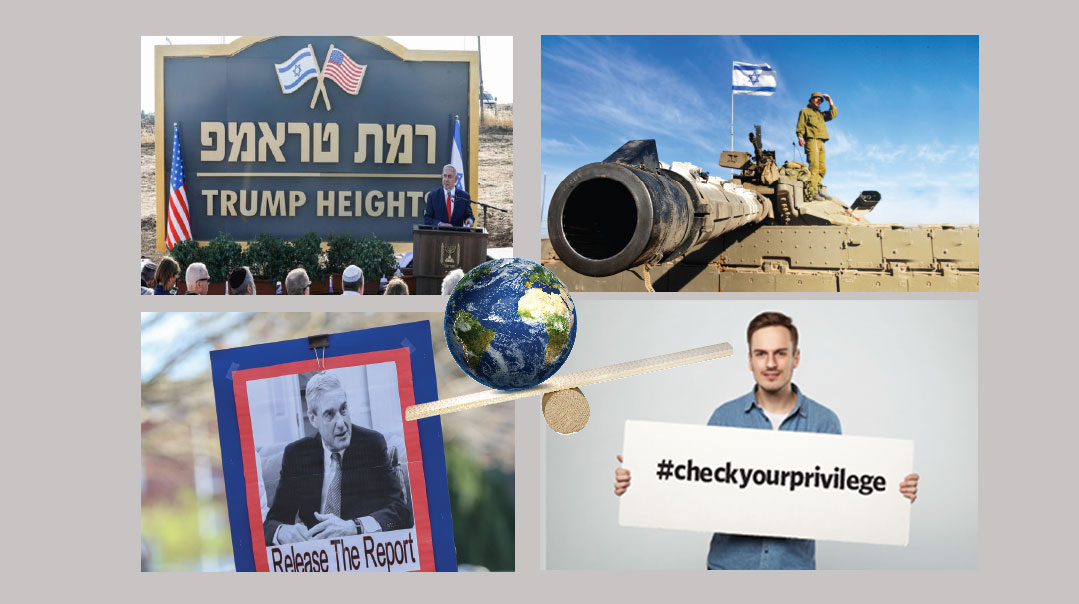 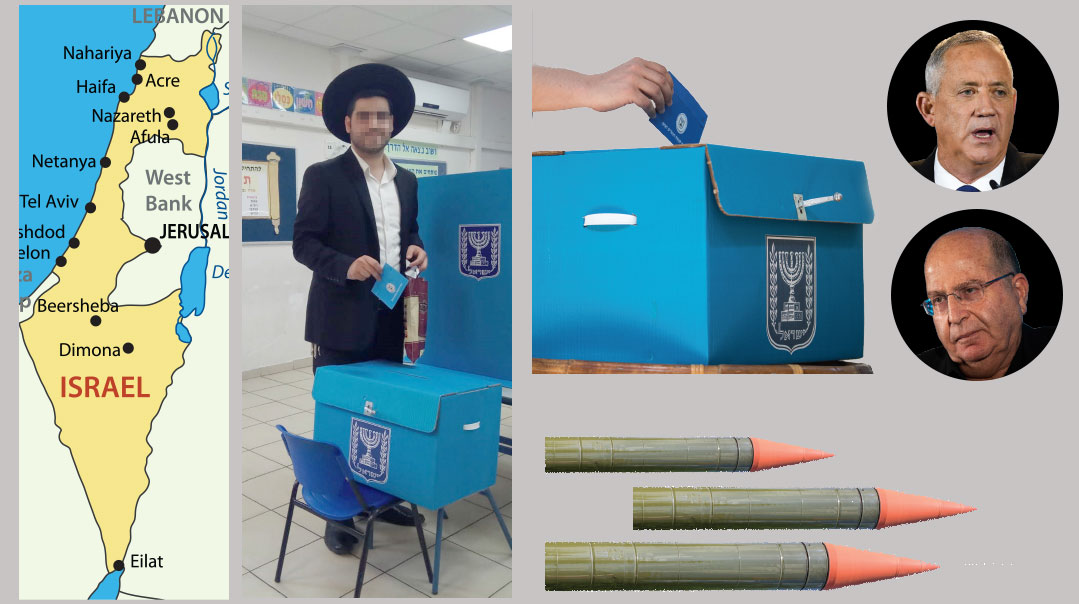 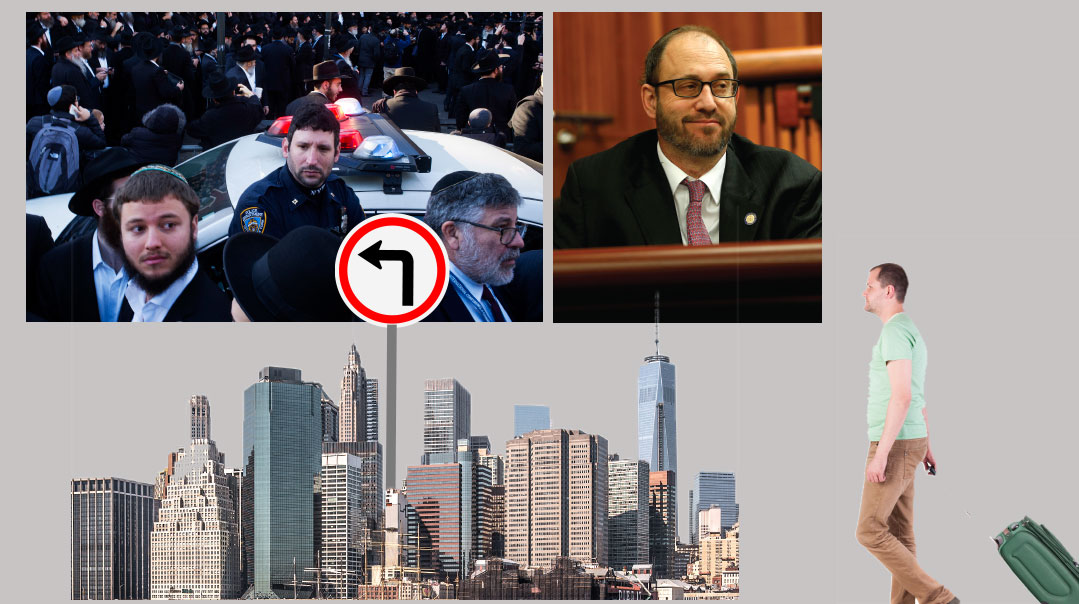 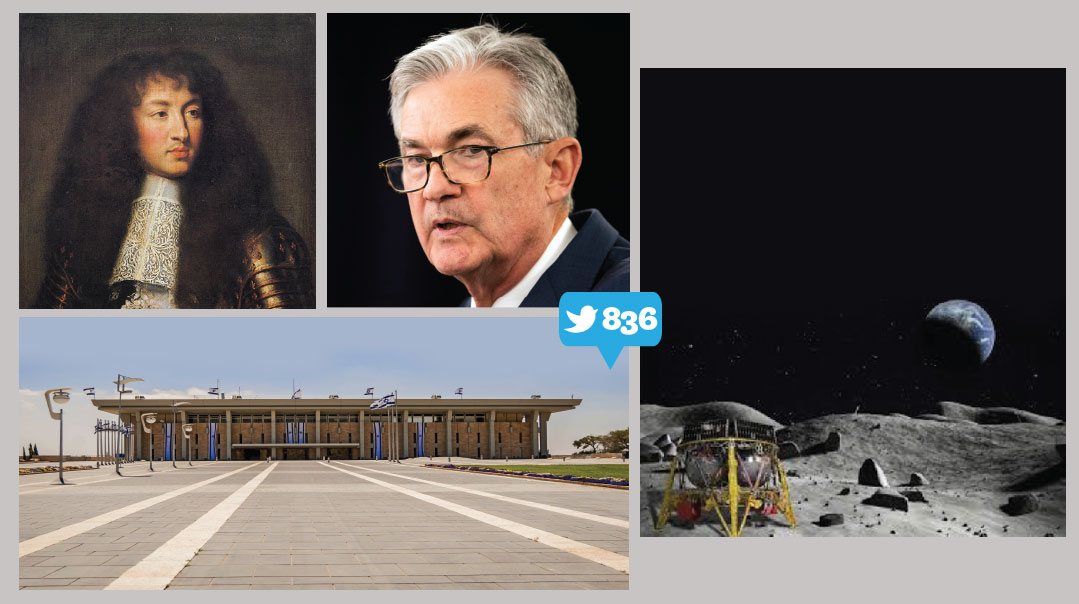 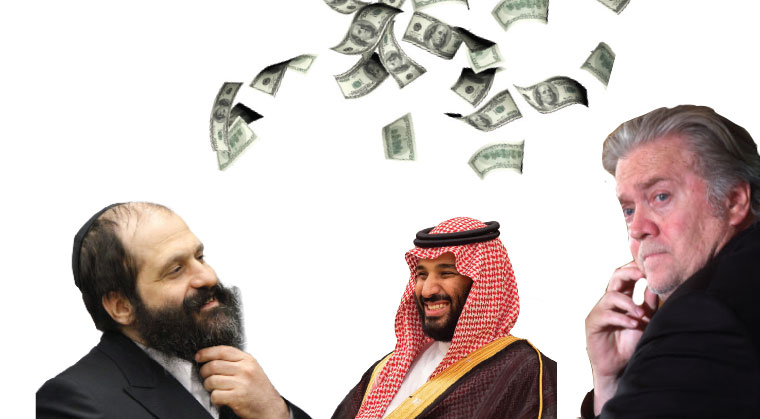