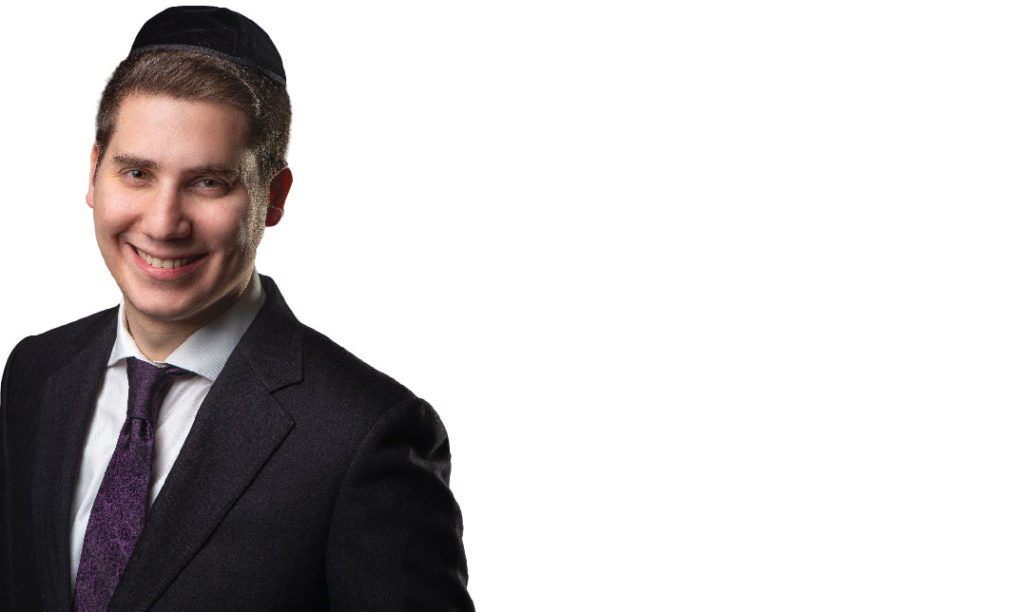 You Won’t Regret It

The third track on my album Hey-Ha, “Vesashlim,” was composed by Mordechai Brezel, a good friend of mine, and the one who introduced me to my producer Yochi Briskman. I wavered on whether to include that song. It had a more yeshivish vibe, no major chords, and I didn’t particularly like it. My personal musical taste veers more to complex songs. I took the composition to Yochi for his opinion, and he said “I agree with Brezel. You won’t regret this song.”

He was right. After “Hey-Ha,” my cover track, I get the most positive feedback about “Vesashlim,” which I wouldn’t even have included if left to my own judgment. Yeshivah guys love it for dancing. And my sisters — I’m one brother among eight musical girls — besides my wife and two daughters — really went for it. 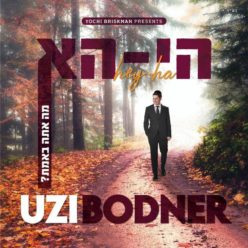 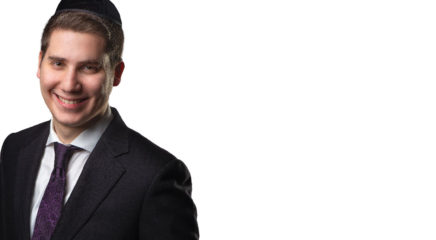 Riki Goldstein
Choose the Real Path
"Whatever you were playing now, I want it"