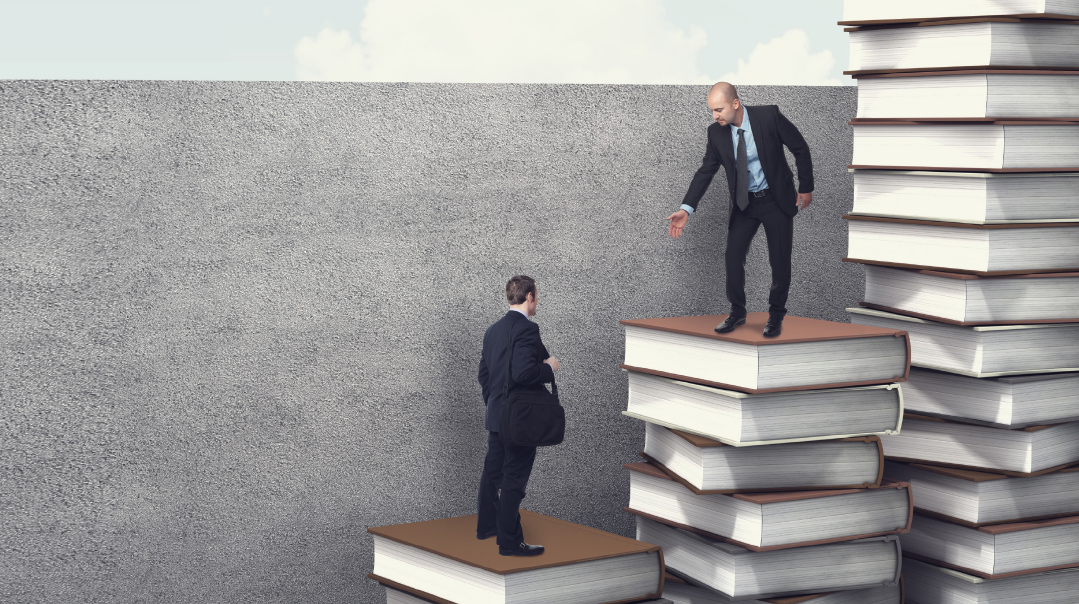 hen Gil Tal, a computer engineer and team leader at Intel, moved to the verdant Moshav Ben Ami in northern Israel, he was seeking quiet, serene surroundings where he could unwind from the pressure of his day job along with like-minded secular Israelis. But he found something entirely different.

Unbeknownst to Gil, someone else had also moved to the moshav — a religious rabbi named Rabbi Yisrael Golombek. He’d been dispatched to live in this secular setting by the Ayelet Hashachar organization, which spreads Torah values by placing religious families in secular areas and encouraging them to share their spiritual wealth in a warm, non-confrontational way.

“A week after I moved here, I met Rav Yisrael,” Gil remembers, “and we clicked right away. There’s something about his personality and humility that just makes you want to spend time with him.”

That time, for Gil, translated into a steady chavrusa session that has accompanied him through a religious metamorphosis.

“We started with Maseches Berachos, learning early in the morning before my commute to work,” he says. “When I began learning the ‘Bavot’ in Seder Nezikin, I was fascinated to see the wisdom of Chazal applied to modern-day issues like damages, neighborly relations, and business partnerships.”

It wasn’t easy at first — though Gil is a quick learner with a sharp mind, Aramaic was new to him and the rhythm of the Gemara’s give-and-take took some time to get used to.

“But Rav Yisrael kept urging me to continue,” he says. “He told me that Gemara learning is really the heart and soul of a Jew, and if I wanted to develop my connection to Yahadut, the Gemara would be my portal. Once I was able to really get into the learning, everything flowed from there.”

Today Gil does his own learning, with steady Gemara sessions both morning and evening. He also enjoys learning Rav Dessler’s Michtav MeEliyahu. And he attends twice-weekly shiurim in hilchos Shabbos, along with a shiur every Shabbos on Pele Yoetz.

For his part, Rabbi Golombek readily admits that learning with Tal has sharpened his own knowledge. “A person like Tal — who wasn’t introduced to Gemara learning until later in life, but who has an incredibly sharp mind — approaches a sugya from a totally different angle than a person who has learned Gemara since he was a kid,” he explains. “Gil can grasp immediately how proficient I am in the sugya. And because he notices every detail and doesn’t learn by rote, I have to come to the shiur much more prepared than if I were learning with someone from a yeshivah background.”

With his daytime focus on tech and computer science, Tal often sends challenging questions Rabbi Golombek’s way. “As someone who grew up all my life in a beis medrash, I’m used to addressing questions from people who learn the way I do,” Rabbi Golombek says. “Out-of-the-box questions from people making their first steps in Gemara learning sharpen my understanding of the sugya. They force me to reassess and reframe my whole approach to learning.”

Gil also has the training and background to apply his learning in innovative ways. Thanks to the high-level learning he’s been doing over the past decade-plus, Gil recently finished developing a sophisticated digital clock. The clock fuses his mastery of tech with his mastery of halachah; it’s an elegant device that automatically displays all halachic zemanim in a thousand locations across Israel (and can be adapted for any other location as well).

“The idea came to me when we were learning about zemanim in halachah,” he says. “I realized that a Jew who lives according to halachah really needs a special kind of clock, timed to all the relevant zemanim. All of the clock’s operations are based in a tiny computer that I spent three years developing. Aside from the date and time, it also displays the 18 important zemanim throughout the day, the parshah of the week, Yamim Tovim, fast days, Sefirat HaOmer, parshat Hanesiim, and all the other unique times. And every user can pick his preferred setting for when the Jewish date will change: either at tzeit hakochavim or at shkiah.”

While Gil is a private citizen who sets his own goals in Torah study and observance, he’s learned the power of going public with his learning. “I try to learn aloud at home,” he says. “Even when I prepare the parshah, as a baal korei, I do it out loud so that everyone can be partners in my learning and be influenced by it.”

When he makes a siyum, he invites the local residents to join. “Every siyum I make generates talk around the study of Gemara. It amazes me time and again. People who didn’t know what Gemara is or why one should finish it began to feel they were part of something.”

Thirteen years after his first dip into the world of Gemara learning, Gil isn’t the only moshav member to celebrate a siyum.

“The entire moshav is a different place now,” he says. “Back when Rav Yisrael was starting out here, he had to convince us one by one to come daven with him. Today the moshav has a beautiful shul with regular minyanim, shiurim, guest lectures — and yes, we’ve celebrated many siyumim, too.”