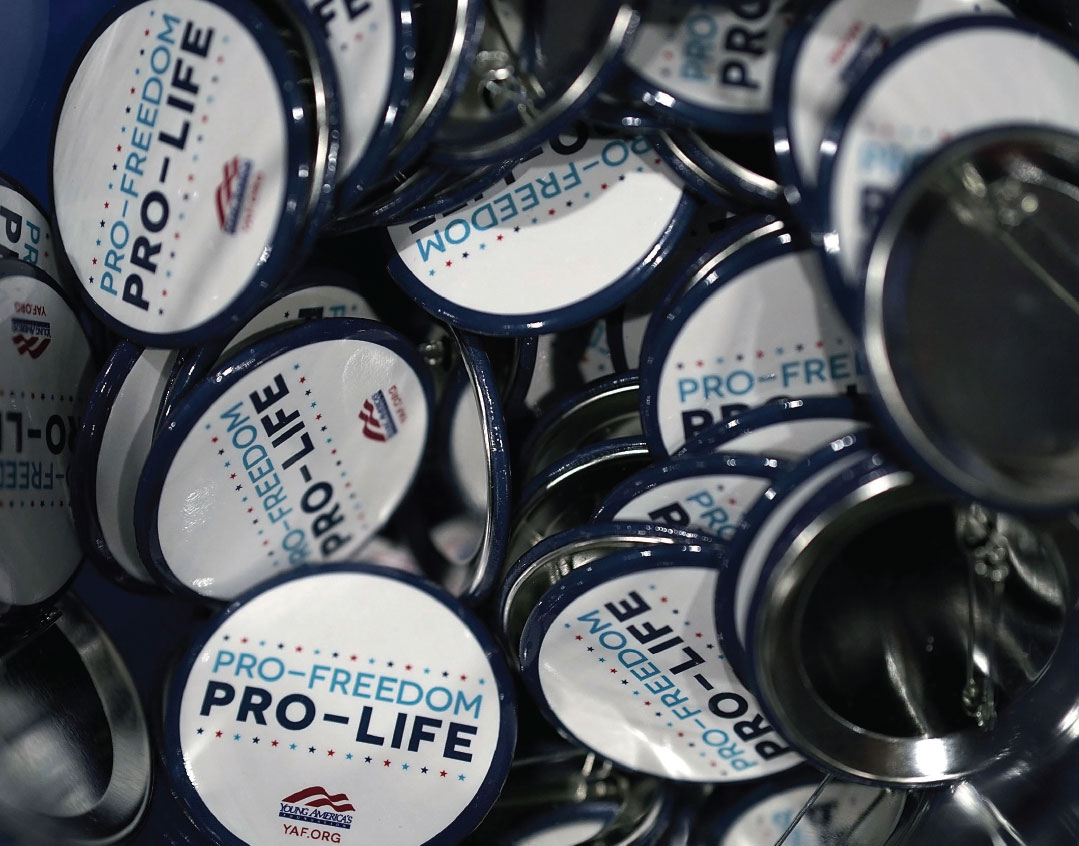 Speaking of girls and boys, a short update on the subject of infanticide. We haven’t discussed it much in these pages because it is such a foul and disturbing subject, but a few recent developments deserve mention.

The United States Senate recently voted down a bill that would have protected the life of a baby born after a failed abortion. Here’s the lead from the Washington Post:

The Senate voted Monday to block consideration of a measure that would punish any doctor who fails to provide medical care to a child born alive after an attempted abortion. [In other words, the Senate authorizes a doctor to wantonly withhold treatment for a child who was already born — because of a failed abortion — and allow the child to die on its own.]

All but three Democrats voted against a procedural motion on the Born-Alive Abortion Survivors Protection Act, denying it the necessary 60 votes to proceed. The final vote count was 53 in favor and 44 opposed.

The bill would require a health-care practitioner to “exercise the same degree of professional skill, care, and diligence to preserve the life and health of the child” as he or she would to “any other child born alive at the same gestational age.” The bill includes criminal penalties, a right of civil action for an affected mother and a mandatory reporting requirement for other health providers.

Opponents of the bill characterized it as “an attack on abortion rights” — in other words, the now sacred right, protected by law in the United States, of a woman to take the life of her baby, all the way up to birth. In Virginia and New York, the state legislatures recently made it easier for women to end their pregnancies. Here’s how one Democratic lawmaker in Virginia explained the new law to her Republican colleague:

Republican: “How late in the third trimester could a physician perform an abortion if he indicated it would impair the mental health of the woman?”

Republican: “Where it’s obvious that a woman is about to give birth, would that still be a point at which she could request an abortion if she was so certified?”

Democrat: “My bill would allow that.”

In the future, when the world has righted itself, I believe we will regard this kind of elective, late-term abortion as we now regard child sacrifice: an abominable and unfathomable act beyond our comprehension. It deserves our scorn and our determined opposition.