In the interesting times we live in, Kennan’s Long Telegram is back in vogue 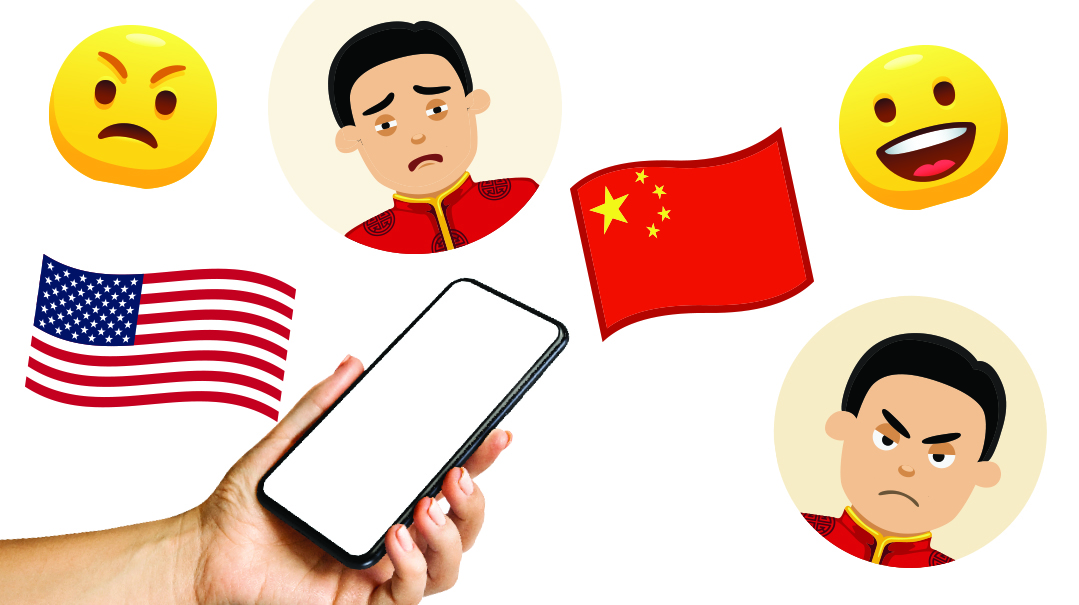 The so-called “Long Telegram” written by George Kennan, a Moscow-based US diplomat, was worth every dollar that its 8,000 words cost the State Department in 1947. Noting that the Soviets saw themselves as being in perpetual war with capitalism — even after fighting as allies in World War II — the telegram and a subsequent report first urged “containment” as a policy.

In framing the challenge that the Soviets posed to the Western world, as well as providing ways to combat that threat, the celebrated diplomat drew a road map that proved accurate in many ways. It took decades, but the economic dynamism of the West eventually caused the USSR to implode under the weight of its own systemic failures. Plastic suits and nuclear disasters proved unappealing alongside blue jeans and personal computers.

In the interesting times we live in, Kennan’s Long Telegram is back in vogue. With relations between America and China now officially sub-zero after Biden attacked Beijing’s human rights record, the Atlantic Council, a think tank, penned a “Longer Telegram,” meant to lay out a strategy to defeat the China threat. Praising the Trump administration for “sounding the alarm on China,” the think-tankers criticized the follow-through, labeling its “episodic efforts” at implementation “chaotic.”

Among other things, the “former senior government official” (a pompous reference to the 1940s telegram) who authored the report recommended containing China by bringing an (illiberal) Russia onside, among other measures. That is a no-no in Bidenworld, where human-rights promotion is high on the agenda. Another problem with containing China, noted the paper’s critics, is Beijing’s massive economic power. As China quickly climbs the innovation ladder, it’s a far cry from the chronically poor Soviet Union.

Just how do you isolate a country that owns so much American government debt? How do you contain a state whose vast infrastructure projects are welcomed with open arms across much of the world?

But perhaps the biggest problem in formulating a clear China strategy is the open question of America’s appetite for global leadership. For a postwar America flush with victory, that was never a question for Kennan. For decades, Americans understood that it was their national destiny to sell Coca-Cola abroad, and keep the peace with American arms.

None of these issues are insurmountable; it doesn’t mean that America is destined to slink off the scene as China wins Cold War 2.0. It just means that a successful 21st century version of the Long Telegram — call it the Long WhatsApp — is yet to be written. 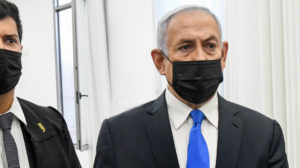 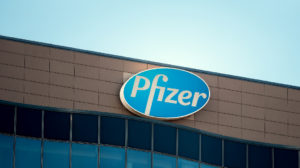 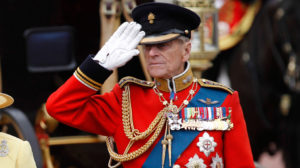 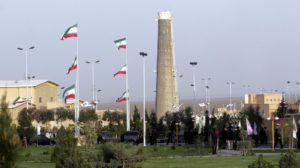 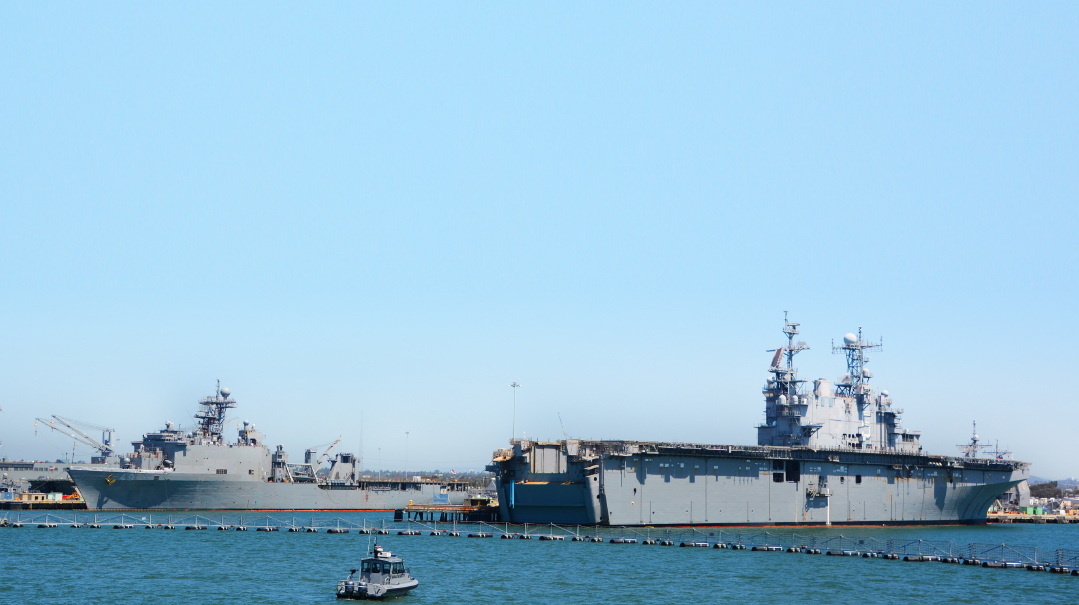 The Biden team has a choice to make: in foreign policy, do they look to Obama or Trump? 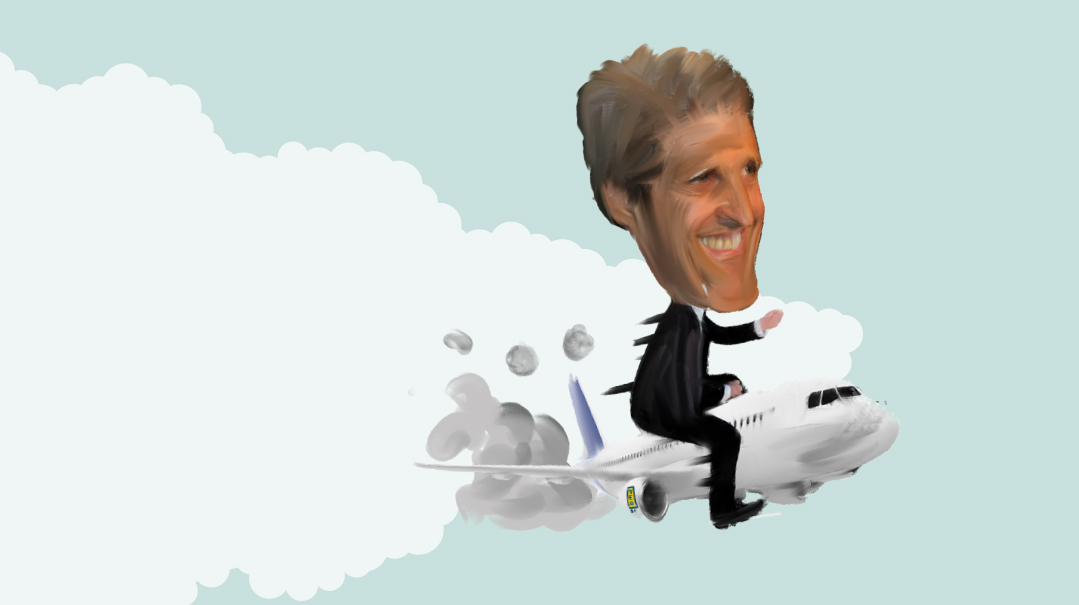 As well-intentioned Kerry may be, climate change is not particularly high up in polls on the biggest issues of the day 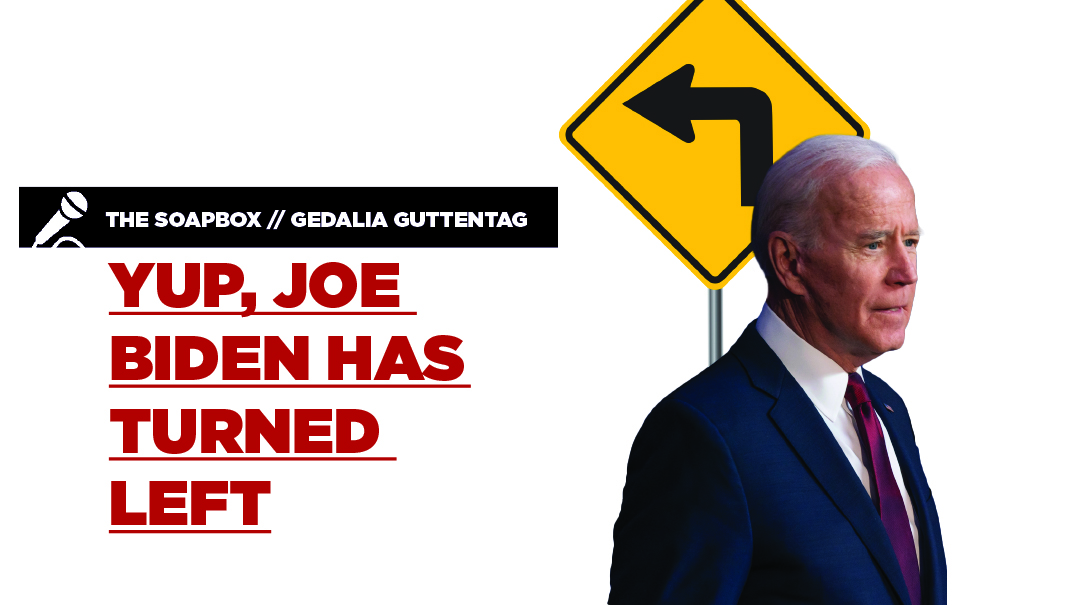 Joe Biden is a decent centrist Everyman, fronting a party hewing ever closer to its fiery left-wing base 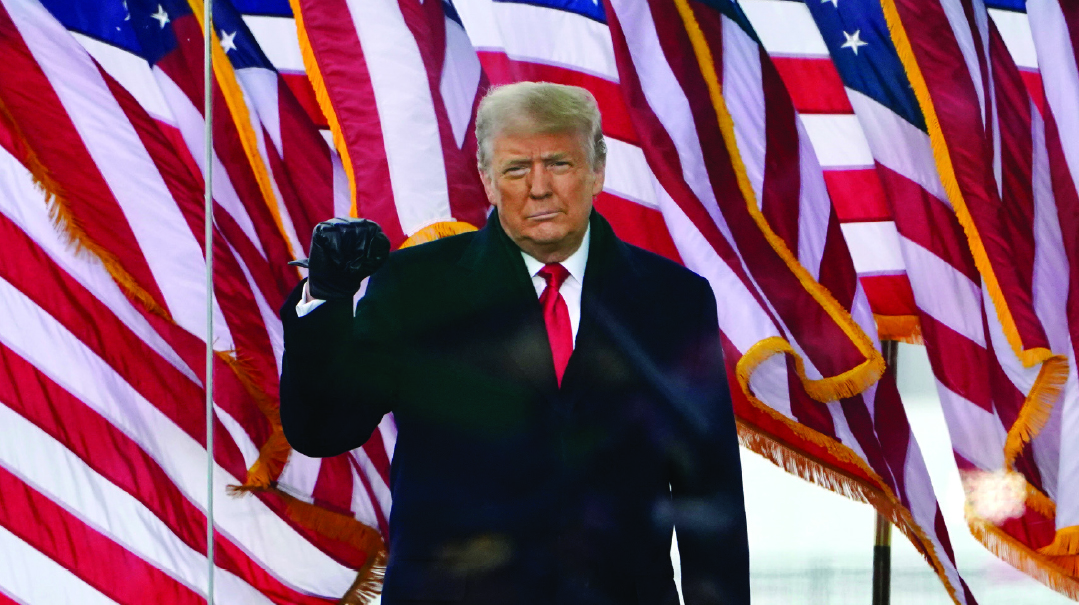 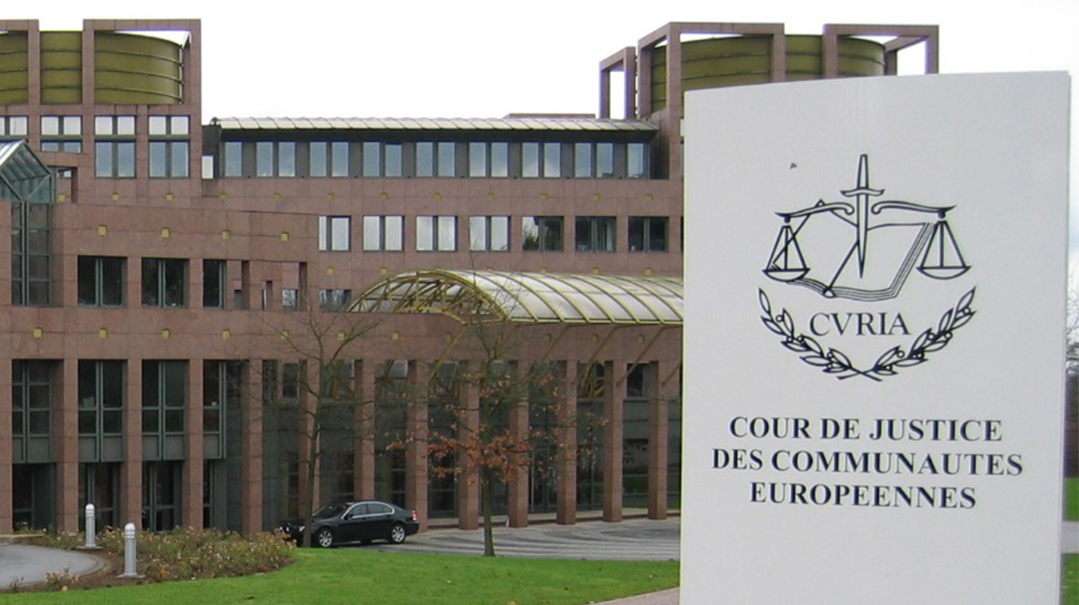