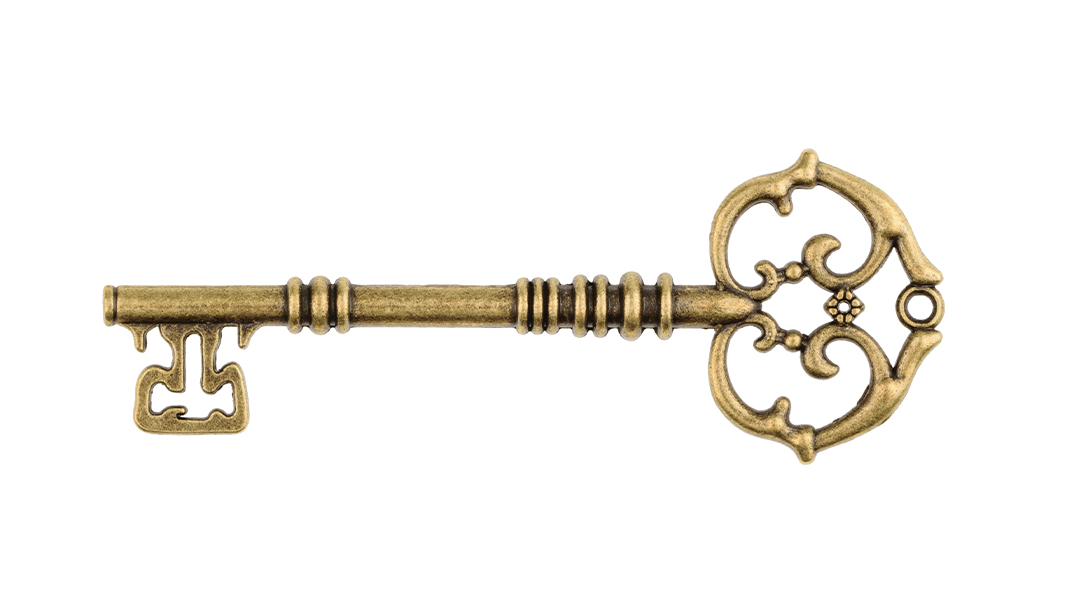 Don’t tell anyone you’re a convert. It was a message that was repeated to me many times during the process of, and immediately after, my conversion.

“You look so Jewish,” people said. “There’s no need for anyone to know that you were ever not Jewish.” And, in some cases, they added, “It wouldn’t be good for people to know.”

So that’s what I did for years. I became adept at answering small talk questions in a vague enough way that most people would just (hopefully) assume that I was a baalas teshuvah.

But not only did it feel uncomfortable with misleading people, the pressure to protect my secret came with additional complications. How could I develop real friendships if I was unable to share fundamental parts of my life? And what was I meant to do with my parents when they came to visit?

I didn’t like it, but it was the advice I’d been given, so I followed it.

As I was acclimating to Jewish life, I was also developing my blog. It had initially started as a way to keep in touch with friends and family, but had unexpectedly turned into a platform to write about Jewish topics.

When I’d asked my rav about having a blog, he told me that with my background, I had a unique perspective to be able to share Jewish thoughts with the secular world, and that I had a responsibility to use that opportunity.

One day, I invited my readers to ask me some questions, which I planned to include on my “About Me” page. It was an enjoyable activity, and one I’d done before with pleasant results. Most of the questions were pretty tame: “What’s your middle name?” “Have you always been a writer?” “Are any of your kids musical?”

But then there was this one: “How and when did you convert to Judaism, and why through Orthodox instead of Reform or Conservative?”

I felt sick when I saw that. What was I going to do?

Around the same time, my children had started asking questions about my parents, so I went to my rav for advice. He told me there wasn’t really a point in hiding my background because “your children will tell everyone in carpool anyways.”

It wasn’t so easy to start being open about it. And it was an even bigger jump from sharing that information in private conversations to answering a question online for anyone and everyone to see.

It didn’t make any sense that this reader, someone who wasn’t frum, who lived in a different state, who I’d never met in real life, and who didn’t even know anyone who knew me had figured out my secret. I’d been painstakingly careful not to give it away. It seemed very clear that Hashem was putting an opportunity in front of me.

So I answered the question. Honestly. Online.

I was terrified. It was such a huge loss of privacy. Was I making an enormous mistake?

When the feedback started pouring in, it was unanimously positive. Other converts reached out to me and thanked me for sharing my story. Readers messaged me that it caused them to reflect on the privilege of having been born into a frum home.

It was the most wonderful feeling, a combination of relief and encouragement.

It’s been a little over six years since my big reveal. Ironically, since it became public information, I think about it a lot less. While I wish I hadn’t felt forced to hide my background, I do appreciate how being private about it all those years gave me time to anonymously adjust to frum life.

Now, when I write or speak about my journey, I do it with an awareness that I’m choosing to sacrifice some of my privacy in the hope that someone else might be inspired. That’s more than a worthwhile tradeoff, in my opinion.

I never imagined that I would be quite so public about my private life, but I’m grateful that when Hashem gave me the opportunity, I took it. 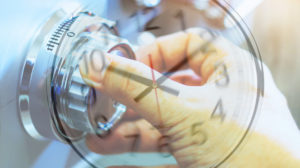 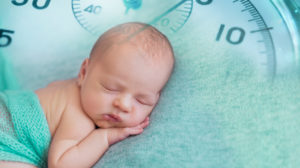 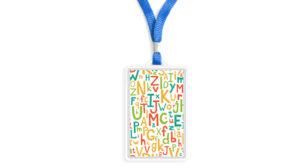 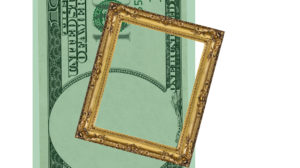 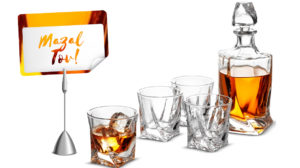 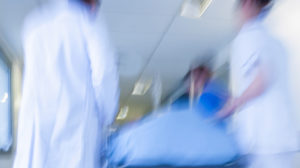 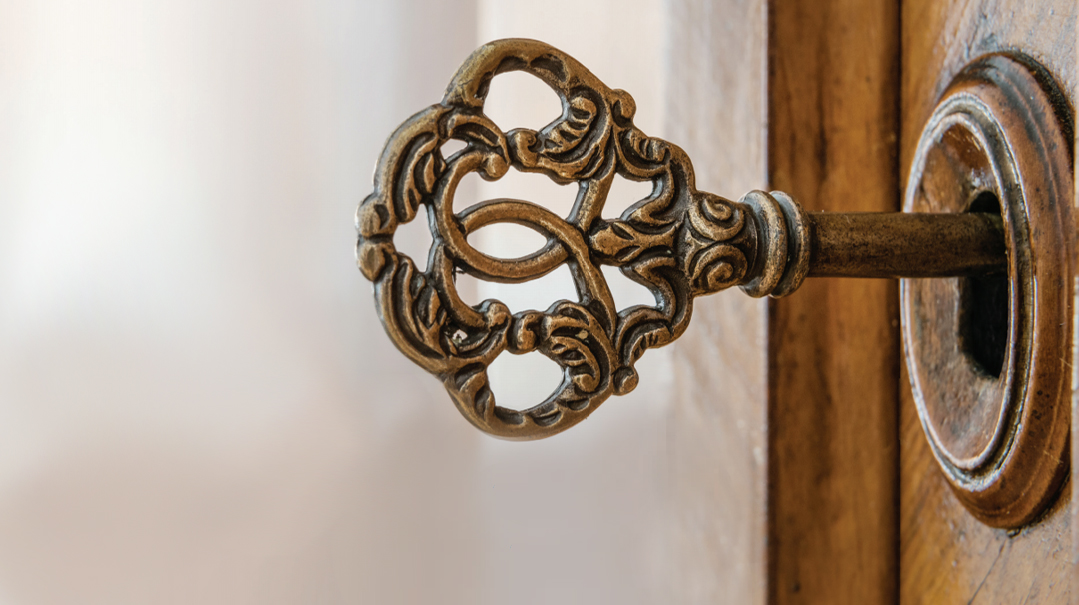 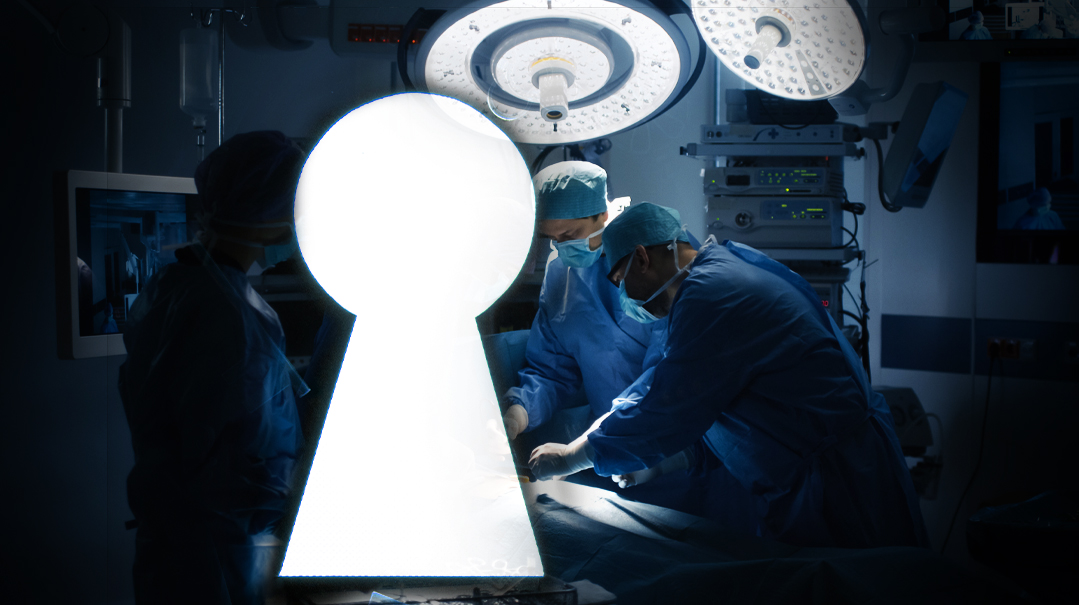 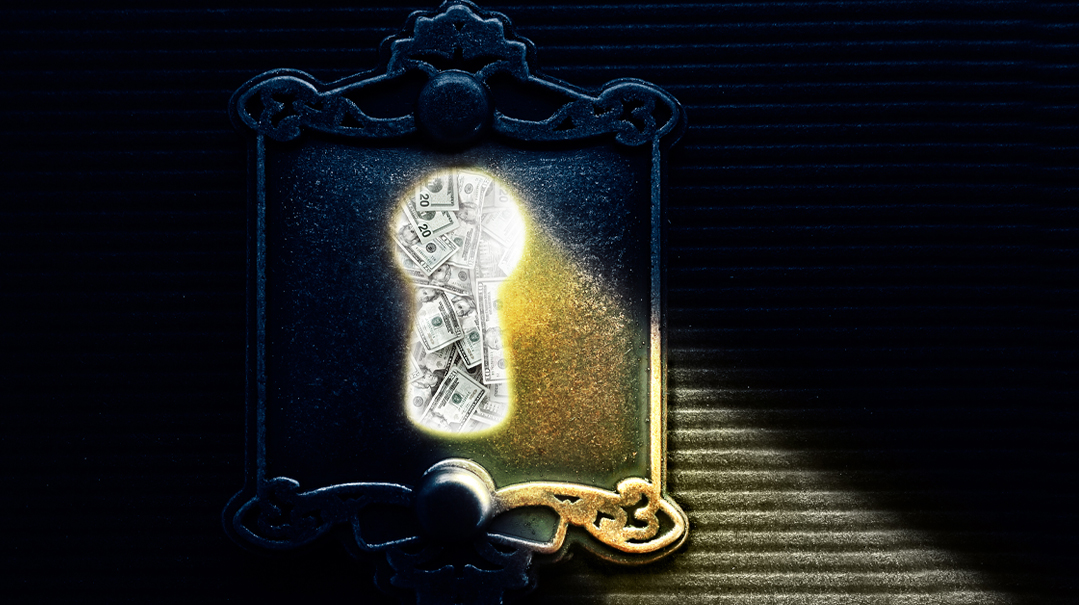 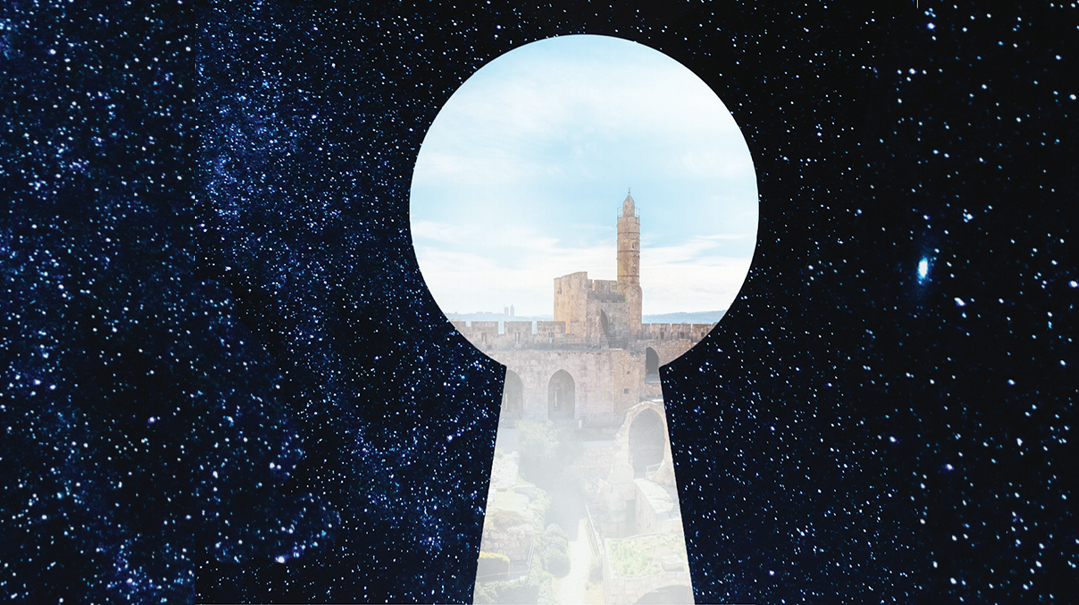