Sefiras Ha’omer is when we make the yearly transition from being slaves who just left Mitzrayim to becoming an elevated nation worthy of Hashem’s Torah. In the times of the Beis Hamikdash, this period was sandwiched by two korbanos that represented these two extremes. On Pesach, we brought the Korban Omer, an offering of barley. On Shavuos, we brought the Korban Shtei Halechem, an offering of wheat.

Chazal tell us that barley is a lowly grain, an “animal food.” Wheat, on the other hand, is the fi nest of flours and is ideal for consumption by man. Journeying from a barley offering on Pesach to a wheat offering on Shavuos represents our task of relinquishing our animalistic tendencies in exchange for human refinement.

What? It’s clear from the words of our sages that they held wheat in the highest regard. But today, wheat is one of the top culprits for bloating, allergies, fatigue, and indigestion. If it is indeed the ideal grain for human consumption, why do so many people have trouble with wheat?

There are many different varieties of the wheat plant, the most common of which are red, white, and durum. But the only variety that has remained unmodified by man since creation is einkorn.

Then there’s the preparation factor. Before commercial yeast was popularized after World War II, all bread — including the bread in the Beis Hamikdash — was made using a flour-and-water ferment that predigested and leavened the grain. Real bare-bones chometz!

These microbes break down much of the gluten and enrich the bread with important nutrients so that it’s far more nutritious and easier to digest. In fact, the microbes used to ferment the dough are powerful prebiotics that greatly aid gut health.

While einkorn is very well-suited to human digestion, it’s not very available today. But there’s a grain that’s easily accessible, has been far less modified than modern wheat, and offers a broader spectrum of nutrients than modern wheat: spelt.

Wheat gluten doesn’t break down in water, only relaxes when exposed to heat, and gets stronger as it’s mixed — that’s why bakers refer to kneading as “developing the gluten.” If you over-mix wheat, it will get stronger. The gluten in spelt, on the other hand, is water soluble and easily broken down through the mixing and cooking process. If you over-mix spelt, it will break down. Spelt’s fragile gluten breaks down when we chew it, while wheat’s remains intact and is therefore harder on the digestive system. People who feel tired, sluggish, or foggy after eating wheat products usually feel great when they switch to spelt. You can substitute equal amounts of good-quality well-ground white spelt flour for white wheat flour in almost every recipe (except those that call for high-gluten flour).

As for fermenting your dough? Today sourdough is making a giant comeback — it’s one of the latest baking trends on the national food scene. Spelt sourdough is even healthier and easier to digest than wheat sourdough. It’s suitable even for many of those with non-celiac gluten sensitivity, wheat allergies, egg or yeast intolerance, autoimmune disease, and insulin resistance.

I’ve added a new section to my website that provides my free video tutorial series and step by step instructions on every stage of making spelt sourdough. If you’ve found that bread is hard on your system, consider giving spelt sourdough a try. You can also swap spelt flour for wheat in most of your favorite pastries and baked goods like I did with my family’s favorite chocolate cake. I hope you enjoy it and feel the difference, I’d love to get your feedback!

Rich Spelt Chocolate Cake Rorie Recommends: What to Look for in Your Spelt Flour

It says spelt flour, but which one will work best in your baking? Make sure these check out: 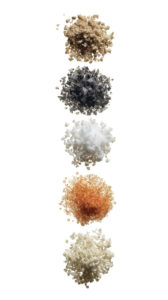 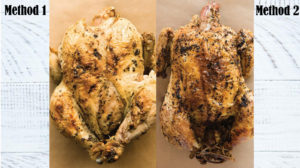 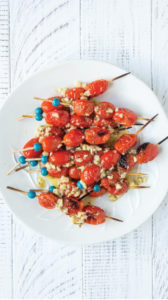 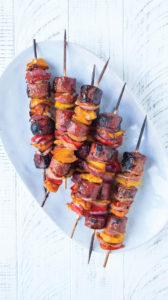 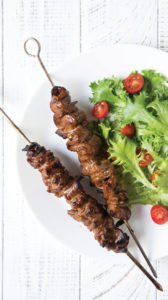 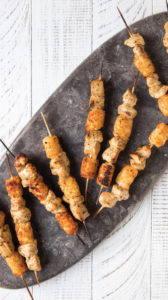 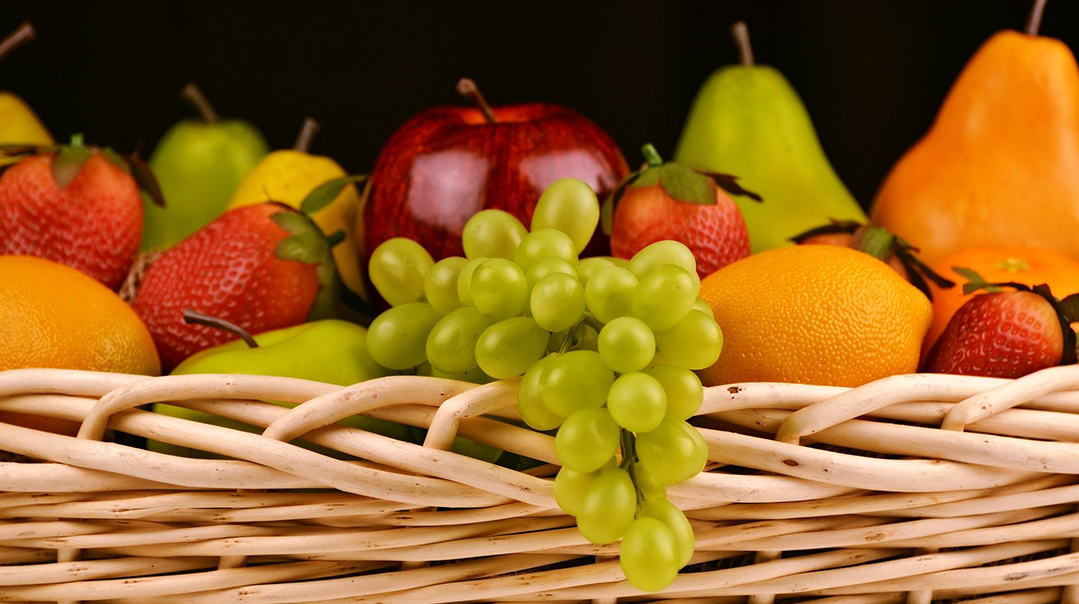 Rorie Weisberg
Bring on the Sunshine 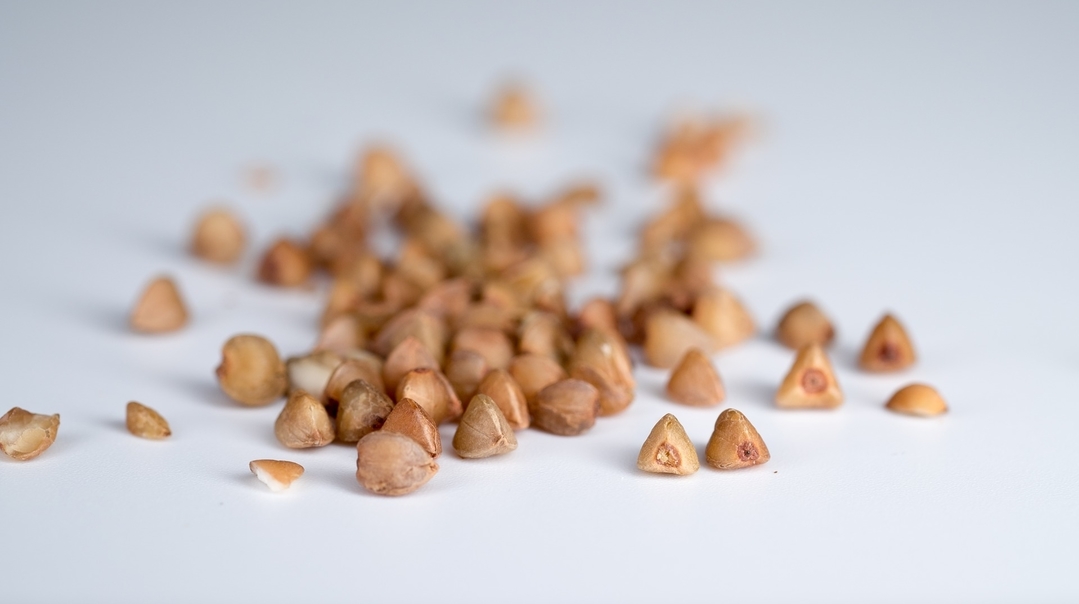 This Yom Tov, try replacing typical refined oils (canola, we’re looking at you) with high-quality fats that really make a difference to the way your body functions.

Whoever thought honey had so much potential?

Jewish traveling is inexplicably linked with food preparation. You can always tell who’s part of the tribe.