In honor of Chanukah, Boris Johnson, who just won a resounding victory in Britain’s elections, offered greetings and good wishes to the Jews of the United Kingdom. “When the Maccabees drove the forces of darkness out of Jerusalem, they had to do so on their own,” Johnson noted. “Today, as Britain’s Jews seek to drive back the darkness of resurgent anti-Semitism, you have every decent person in this country fighting by your side. Because Britain would not be Britain without its Jewish community.”

Johnson’s greeting was undoubtedly exceptional in the extent of the warmth and admiration that it projected, and it’s certainly slated to go down in the annals of historic Chanukah greetings to the Jewish People. Many of the Jews heralding this message, however, didn’t notice the holiday tree in the background of Johnson’s video. For many others, its presence did not seem at all odd. They’ve grown accustomed to the menorah’s portrayal as a relative of sorts to its Christian friend. Perhaps they even see this as a blessing, or an opportunity to give their religious holiday a more universal spin.

This trend is not a particularly old one, nor is it self-understood. In an article recently published in Globes entitled “The Rebirth of Hannukah and the Day Judaism Became the American Religion,” writer Yoav Carney chooses to date the pairing of the two holidays to exactly 40 years ago, when President Jimmy Carter lit the Chanukah menorah erected by Chabad in Washington’s Lafayette Park.

By the end of the following year, Carter was no longer president, but all his successors adhered to the tradition he began. The scene of the leader of the world’s biggest superpower lighting Chanukah candles and speaking about the unifying message of banishing darkness through light has become commonplace.

On the cusp of 2020, it’s became commonplace for world leaders to light Chanukah candles and deliver words of appreciation and solidarity with the Jewish nation in a variety of places and events. We’ve come to see it as only natural that the Jewish festival carries a universal message. The list of people standing in line at this time of year to bless the Jewish People and to draw inspiration from them is very long; it begins with leaders and senior politicians around the world, and extends to celebrities and major soccer teams. Everyone wants to mix a few drops of pure olive oil into their winter stew to warm and illuminate the shortest days of the year.

Some of us see this phenomenon as the fulfillment of the mitzvah of “pirsumei nisa,” publicizing the miracle, in the most mehudar fashion. What better way to publicize the miracle than to position menorahs in the highest windows of the Western world? What greater kiddush Hashem could there be than the canonization of the festival that’s occurred over the last few decades in American culture?

I myself have a hard time jumping onto the bandwagon of this celebration. It is not only because, historically speaking, the Maccabim actually bore the banner of more separatist values, but primarily because I don’t think a kiddush Hashem is necessarily synonymous with public relations, and I don’t think “pirsumei nisa” is an Aramaic term for “branding.” Before we rush to rejoice about the menorah’s PR coup, perhaps we should consider the cost of all these celebrations.

The image of the holiday tree juxtaposed with the menorah isn’t limited to Boris Johnson’s video; in fact, it’s a common sight in our times. Go visit homes in Berlin, New York, or anywhere else where Jews feel a bit too comfortable, and try to count the number of times you see families celebrating both festivals together — one the wife’s and one the husband’s. No small number of Jews today feel plenty comfortable with observing their forebears’ traditions while easily integrating them with the traditions of the neighbors. The supposed universality of Chanukah makes it possible for people whose connection with tradition is not particularly obligatory to feel rather natural adopting the Christian culture that surrounds them.

If every decent person in Britain can join the ranks of Yehudah HaMaccabee, then why can’t every Jew spread the word of the Jew from Nazareth? If the Chashmonaim’s battle is just an ancient twin to the Allies’ war against the Nazis, or the current battle against terror, racism, and hatred, then why suffice with basking in ancient memories instead of taking an active role in any one of these crusades? Would Yehudah HaMaccabbee, had he been alive today, not have borne the banner of minority rights or the battle against greenhouse gases?

Before we become salespeople for the values of Torah and mitzvos, we might first want to stop and think if we’re doing a service for the Torah by converting it to a foreign currency and peddling it for cheap in as many markets around the world as we can. Since time immemorial, the Torah has been something we’ve kept safely out of the limelight, and that private status never seemed to bother it. It didn’t feel any need to hire the services of a top public relations firm or a savvy marketing expert. It felt no angst that it was never selected “person of the year” or “innovation of the century.” It knew that it had a tremendous message to bring the world, and for exactly that reason, it chose to be truly loyal to that message.

In keeping with that understanding, the Chanukah candles are not lit in the city streets, but rather in the doorway of one’s home — and during a time of danger, one can put his menorah on his table, and that is enough. Yes, it’s important that people who come from the outside hear the special story of the lights, but it’s no less important for the message to be connected to the house, to the source.

Chanukah is an opportunity to introspect, to renew our connection with the Creator, even when it is a bit dark outside. While the Chanukah lights burn, we remain seated beside them with the family, and don’t go wandering outside — lest we forget, chalilah, exactly which holiday we are meant to be celebrating. 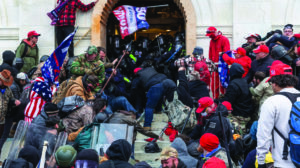 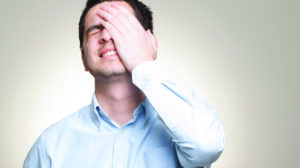 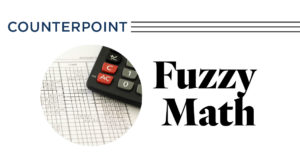 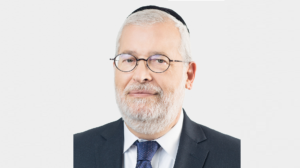 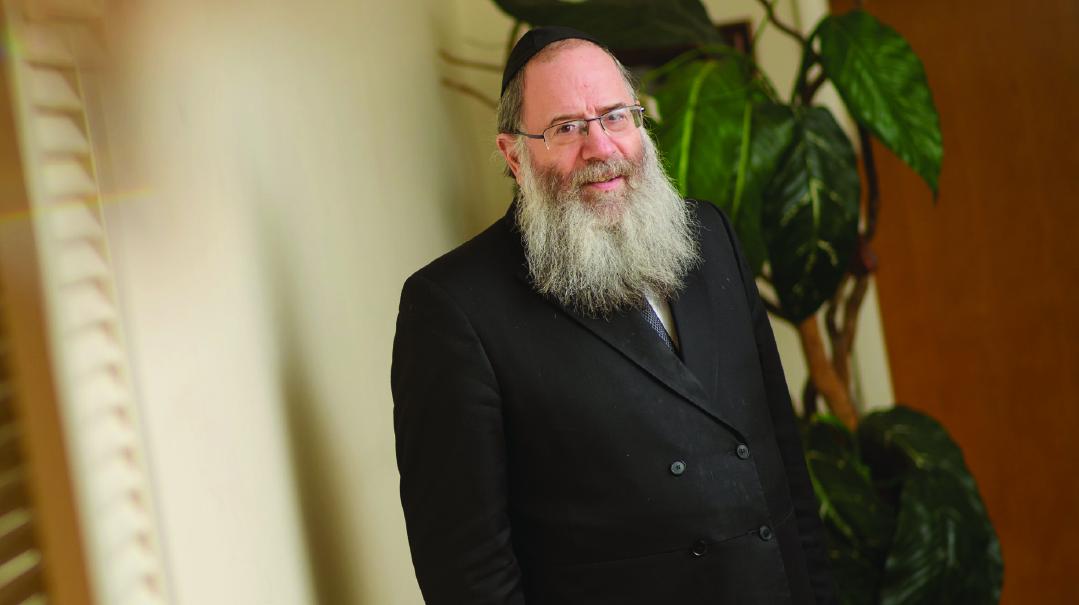 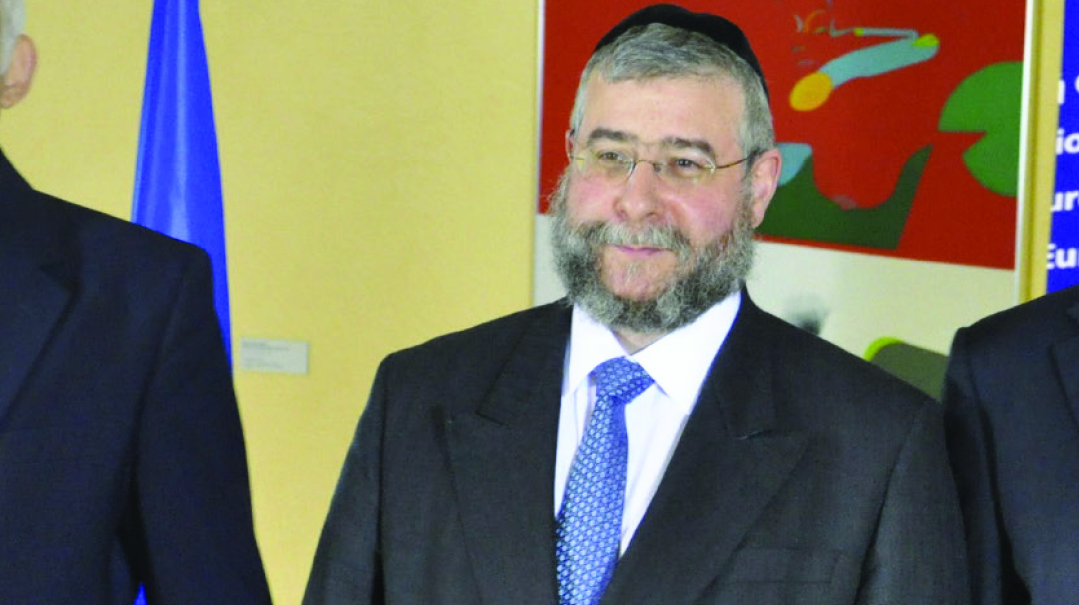 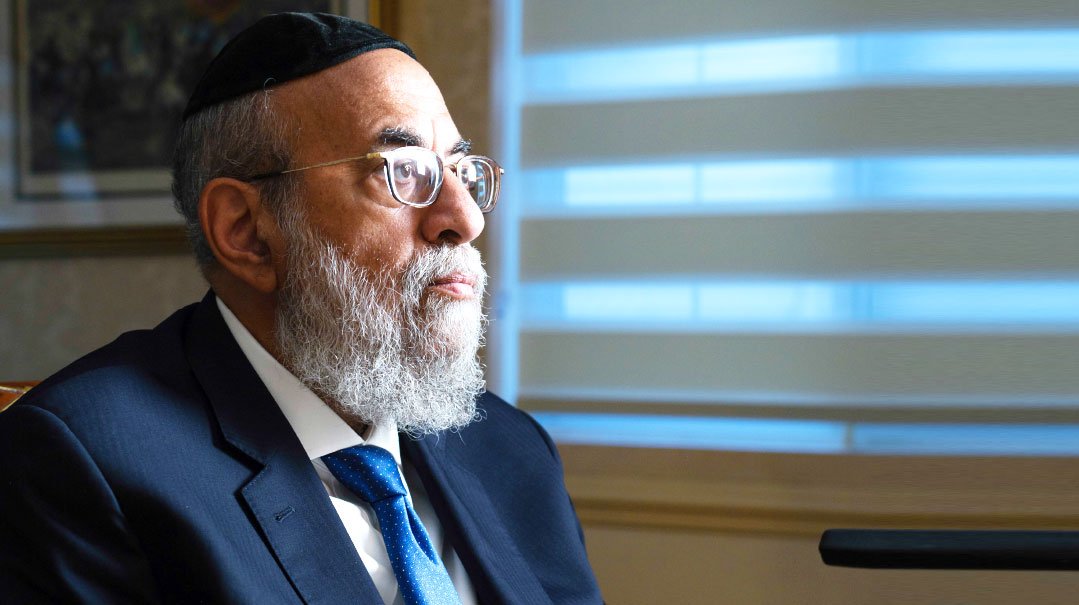 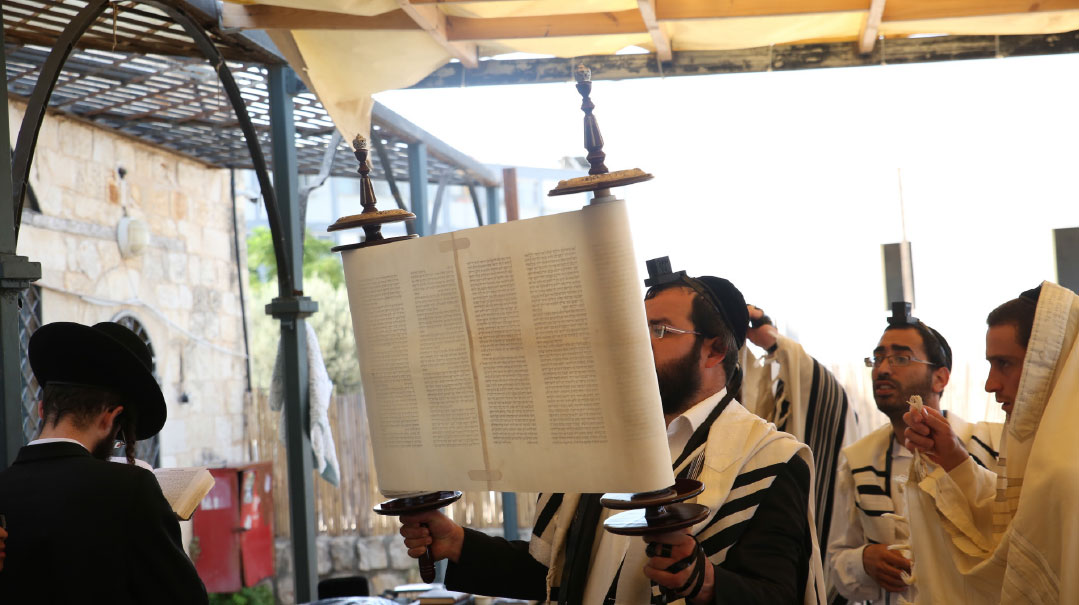