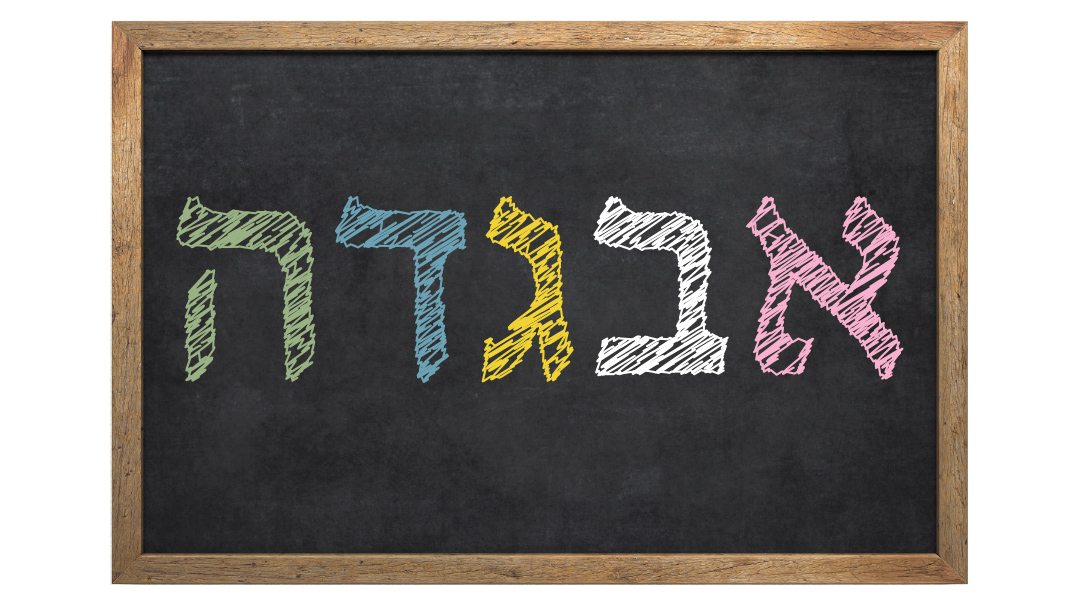 The folks at YAFFED have announced the formation of an interdenominational rabbinical council “to provide public support for our mission of ensuring that every child in Hassidic and ultra-Orthodox yeshivas receives an education that includes instruction in secular studies… as required by law.” The group’s press release states that it “has long sought the opinions of rabbinical figures from all denominations,” although there isn’t a regular Orthodox rabbi among the members of the new council.

Its six “partners” and six “advisors” include clergy who are Conservative, Reform, Reconstructionist, Open Orthodox and one who’s “post-Orthodox.” Denominationally speaking, that’s a half-dollar, a quarter, a dime, a penny and one with no cents at all. But at least they fit right into YAFFED’s agenda of making change.

Be that as it may, the gesture of creating this council is touching. Indeed, it’s highly appropriate that it was announced during the Nine Days, a time when Jewish brotherhood is paramount in our minds. What better way is there, after all, to foster unity and understanding between Jews than to express concern for the education and welfare of Jewish children — and especially someone else’s children, which shows that the concern and caring being expressed is altruistic rather than self-focused?

I’m so moved, in fact, by YAFFED’s commitment to bettering the lives of their fellow Jews who aren’t even a part of their community that I feel impelled to reciprocate in whatever small way I can. And so, I issue here an invitation to clergy members from across the Jewish spectrum — but first and foremost, to those very same people who’ve accepted YAFFED’s invitation to join its council — to join yet another council in formation.

This new panel can be seen as something of a mirror image of YAFFED’s. Isn’t there a line about imitation being the highest form of flattery?

The mission of my new council-in-formation will take a cue from the YAFFED council’s stated goal, “ensuring that every child in Hassidic and ultra-Orthodox yeshivas receives an education that includes instruction in secular studies… as required by law.” So, need I make the case to a distinguished group of Jewish spiritual leaders that an equally noble objective is that of “ensuring that every Jewish child — regardless of denomination and religious background — receives an education that includes top-notch instruction in Jewish studies”?

Surely the idea of every Jewish child receiving a superlative Jewish education is one every Jewish clergyperson strongly supports no less than YAFFED’s goal of ensuring secular education for yeshivah students. And given that the vast majority of America’s Jewish children receive no Jewish education at all, with a smaller percentage receiving a minimal, diluted Hebrew school education that sends them fleeing from Jewish commitment rather than embracing it, the council would have its work cut out for it.

And yet, I have an uneasy feeling that forming my council might not be easy. I’m not sure I can even count on the members of the YAFFED council, whose concern for Jewish children is already on such admirable display.

Take, for example, Eric Yoffie, erstwhile head of the Reform movement and a member of YAFFED’s new rabbinic council. Back in 2013, Daniel Gordis, scion of a famous Conservative Jewish family, published an essay in the Jewish Review of Books entitled “Requiem for a Movement,” which began this way:

The numbers are in, and they are devastating…. Non-Orthodox Judaism is simply disappearing in America. Judaism has long been a predominantly content-driven, rather than a faith-driven enterprise, but we now have a generation of Jews secularly successful and well-educated, but so Jewishly-illiterate that nothing remains to bind them to their community or even to a sense that they hail from something worth preserving. By abandoning a commitment to Jewish substance, American Jewish leaders destroyed the very enterprise they claimed to be preserving…. Nowhere is this rapid collapse more visible than in the Conservative movement, which is practically imploding before our eyes.

A whole battery of heterodox clergyfolk rose to protest Gordis’s temerity in telling the truth, and among them was Eric Yoffie, who wrote that there are “serious Jews… immersed in Torah study and the work of mitzvah-doing and tzedakah-doing, [and] they are to be found in all religious streams — Reform, Conservative, and Orthodox.”

To which Gordis responded,

I wish that this were true…. When one enters a sanctuary of the typical liberal synagogue in America (of course, there are exceptions), one encounters a community of thoroughly decent, well-intentioned people who simply do not know enough to be part of a real Jewish conversation. If one speaks in the typical Reform or Conservative congregation, even to the “regulars,” can one reasonably expect that they know the difference between Mishnah and midrash? Neder and niddah? Tanna and Amora? If the rabbi makes an interesting comment about a Mishnah in her sermon, how many of the people in the pews even own a one-volume edition of the Mishnah to which they could refer at home should they be so moved?

Now, there will be those who will say that neder and niddah, Tanna and Amora are just too technical to be a basis for judging anything. I disagree. We don’t consider people even marginally literate in matters American if they don’t know the difference between the House and the Senate, filibustering versus gerrymandering, or the difference between judiciary versus legislative functions. We would be horrified if, by the end of high school, our children didn’t know these things. But the terms I’ve plucked, almost at random, are just as basic to Jewish life.

Then there’s Gordon Tucker, a former dean of the Conservative rabbinical school and an advisor to the new YAFFED council, who responded to Gordis’s essay, protesting the latter’s dismal portrait of Conservative Jewish literacy. It was left to someone writing in the comment section to let us know how things really look in Tucker’s own Westchester congregation: “I knew Rabbi Tucker’s predecessor, and his congregation. There were relatively few members who observed the mitzvot in anything remotely resembling a halachic manner. In the decades since Rabbi Tucker assumed the leadership of his synagogue, how many homes has he kashered? How many of his congregants attend weekday services or study Torah on a daily basis? This is not to cast aspersions on Rabbi Tucker. Rather, I suspect his results are little different than his peers.”

Another of the respondents to Gordis’s essay was Conservative clergyman Jeremy Kalmanofsky — who’s yet another of YAFFED’s new rabbinic advisors. He at least had the honesty to admit that in his movement, “we work, study, dwell, shop, eat, play, read, vote, marry, and think like our non-Jewish neighbors.” Nevertheless, he’s committed to “keep plugging away, hopefully, optimistically, persistently,” to which Gordis responded that “there’s an air of nobility to such soldiering on, but, unfortunately, it’s the nobility of Don Quixote.”

Given their apparent complacency about the state of American Jewish religious life, it might be difficult convincing the likes of Yoffie, Tucker, and Kalmanofsky to join a council devoted to ensuring a rich Jewish education — or a Jewish education at all — for all Jewish kids. It’s hard to believe, but for some reason these heterodox clergymen are far more interested in bettering the lot of chassidic kids in Williamsburg than secular Jewish kids in their own congregations.

But I’m not giving up on forming my council. I’ll even keep trying to recruit members of YAFFED’s rabbinic council to join, and I think I’ll start with Reform clergyman Benjamin Sharff, who has a demonstrated interest in Jewish education.

He’s the editor of the Comic Book Siddur for Shabbat Morning Services.

Originally featured in Mishpacha, Issue 773. Eytan Kobre may be contacted directly at kobre@mishpacha.com