If we take the polls at face value, it seems very much like Joe Biden is heading into the presidential race with a decided advantage. Headlines such as “Biden ahead by eight points” have become commonplace in the last few weeks, and the Democratic nominee does indeed hold an average 7.5% lead nationally as of this writing. But what does this actually tell us? In an election where the winner is determined by the electoral college, not by the popular vote, such a statistic is of limited significance. Just ask Al Gore or Hillary Clinton — two candidates who led in the polls and won the popular vote but never made it to the Oval Office.

Analysts predict that in the current race, Trump could lose by a margin of up to 5% and still win the electoral college. Therefore, while a 7.5% lead for Biden may sound impressive, it doesn’t tell us much, especially as it’s still well within the statistical margin of error.

In order to get a better grasp of who’s likely to win, we need instead to look at each state separately. To make this otherwise quasi-Sisyphean task more manageable, polling companies tend to pay scant attention to those states where the results are mostly predictable, and instead focus on the swing states.

Together, these amount to 186 electoral votes.

All these states were won by Donald Trump in 2016, giving him a total of 306 electoral votes. (Just 270 electoral votes are needed to win.) In order for Biden to triumph, he needs to hold on to all the states won by Hillary Clinton in 2016 — a mission that seems very possible — and add another 38 electoral votes. Where can he find them? If he wins in Florida, he’ll need just one other state; if he picks up Pennsylvania, he’ll need just two more. So, following this introduction, let’s look at polling in the swing states and try to draw some conclusions.

Trump had hoped that the riots in Kenosha following the shooting of Jacob Blake would help him close the gap with Joe Biden. He visited the city last week to emphasize his “law and order” message, but it doesn’t seem to have penetrated. A Fox News poll this week gave an 8-point lead for Biden, 50% to 42%, with voters favoring Biden on policing. In 2016, Trump won Wisconsin by just 0.77%.

Trump won the state by 3.5% in 2016, but Biden is currently ahead. The latest Fox News poll from last week, showed Trump trailing Biden by 9 points, 49% to 40%. The Democratic nominee leads Trump by 46% among Latinos, by 16% among women, and by 12% among the over-65s. Next time you hear Trump mocking Biden and insinuating that he’s senile, remember that statistic. Could be seniors are not amused.

In this state, in which Trump defeated Clinton by 3.66%, the race is currently very close. Biden, according to the latest Fox poll, has a 4-point lead — 50% to 46%. Trump leads by 23% among white voters, but Biden enjoys an 83% margin among blacks. Suburban voters support Biden over Trump by a 19% margin, but rural voters favor the president by 14%. The results in this state will evidently be very close and could go either way.

The biggest prize among the swing states currently leans toward Biden, but the trendline is interesting. On July 1 Biden led by 7%. By August 1 his lead had dropped to 5.9%; by September 1 it had declined to 4.2%, and it has continued to erode ever since.

Here too Biden is facing a worrying trend; his lead has been almost halved over the past two months. Biden was born in Pennsylvania and views it as a second home state, but Trump proved in 2016 that he enjoys strong support in its rural areas. Biden will be hoping to bring as many voters as possible to the polls in urban concentrations such as Philadelphia and Pittsburgh, while Trump is relying on higher turnout in the rural counties, which comprise a significant proportion of the state’s population.

This is the state that figures in Hillary Clinton’s nightmares. She lost the state by just 11,000 votes from nearly 5 million cast, 0.23%. The Midwest, which was widely expected to fall into Clinton’s hands,   pivoted to Trump, who invested heavily in the region and swung through Michigan repeatedly on the eve of the election. Biden’s campaign has resolved to learn from Clinton’s mistake, and they’ve marked Michigan as a state they can’t afford to lose.

Over the past few decades Ohio has cemented its status as a bellwether for the national race — whoever wins Ohio wins the presidency. Like Pennsylvania, Ohio is made up of liberal urban centers such as Cleveland, and rural and industrial areas in which Trump has a crushing advantage. Trump is currently ahead in Ohio while trailing in other swing states. Will 2020 be the year Ohio votes for the losing candidate, or does the fact that Trump is ahead there indicate that he’ll pull it off again in November? We’ll know the answer in less than 60 days. 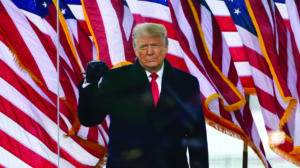 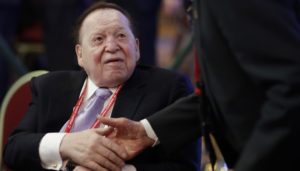 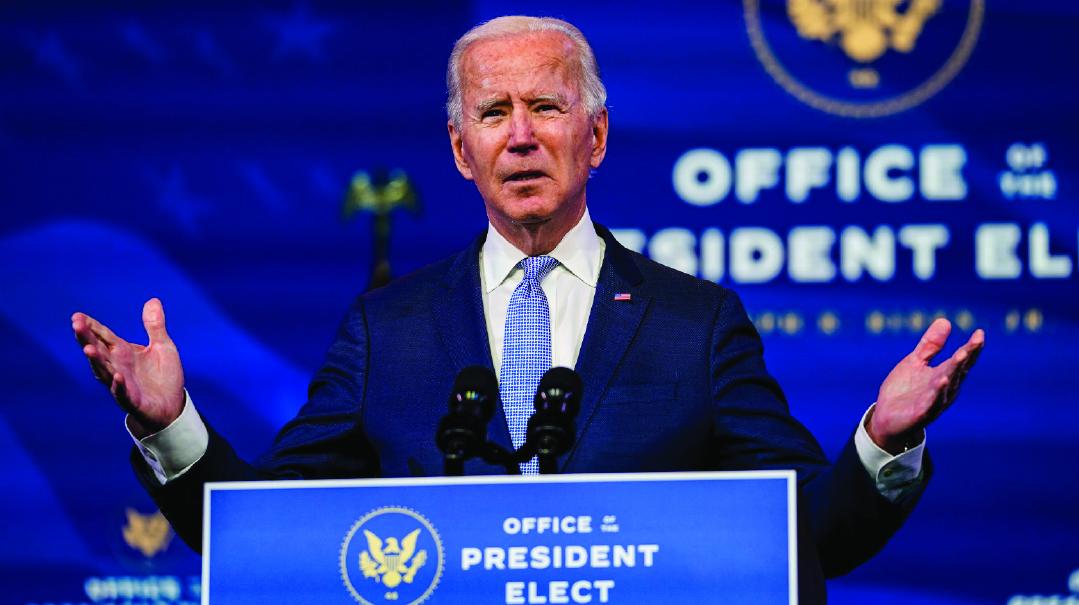 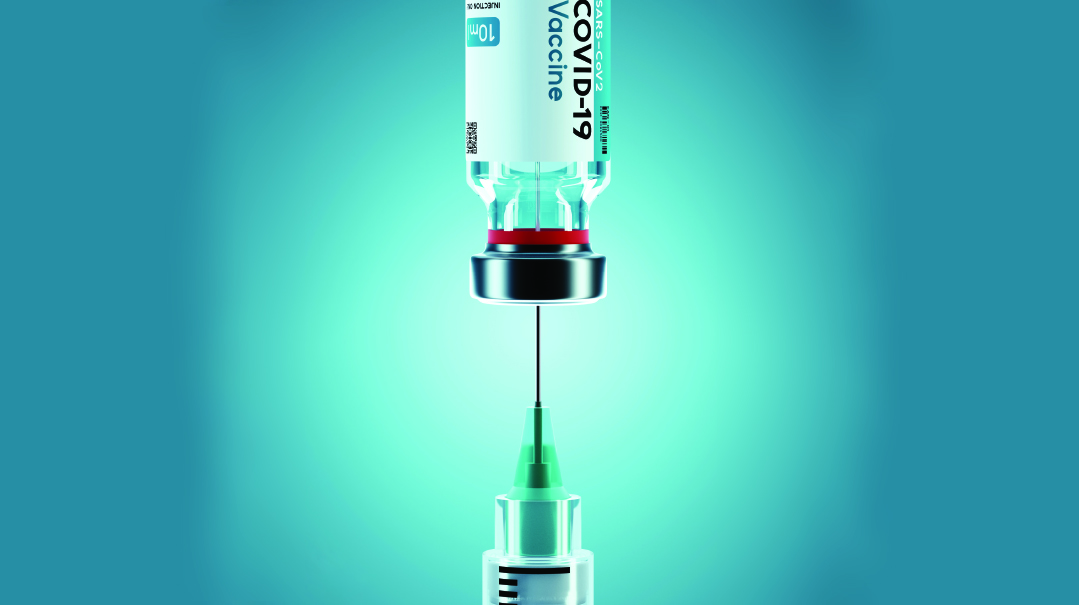 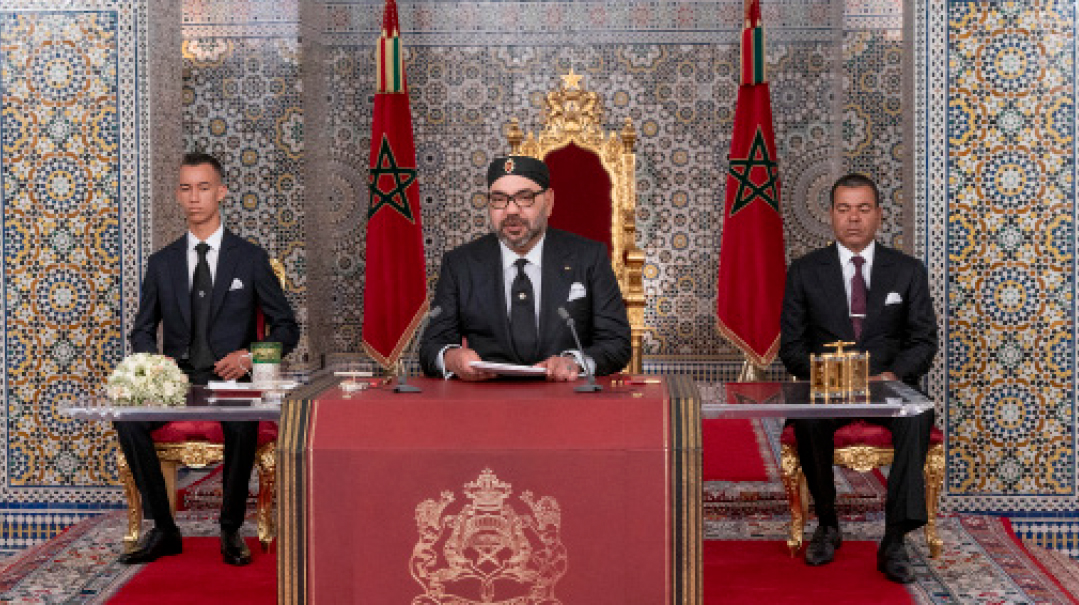 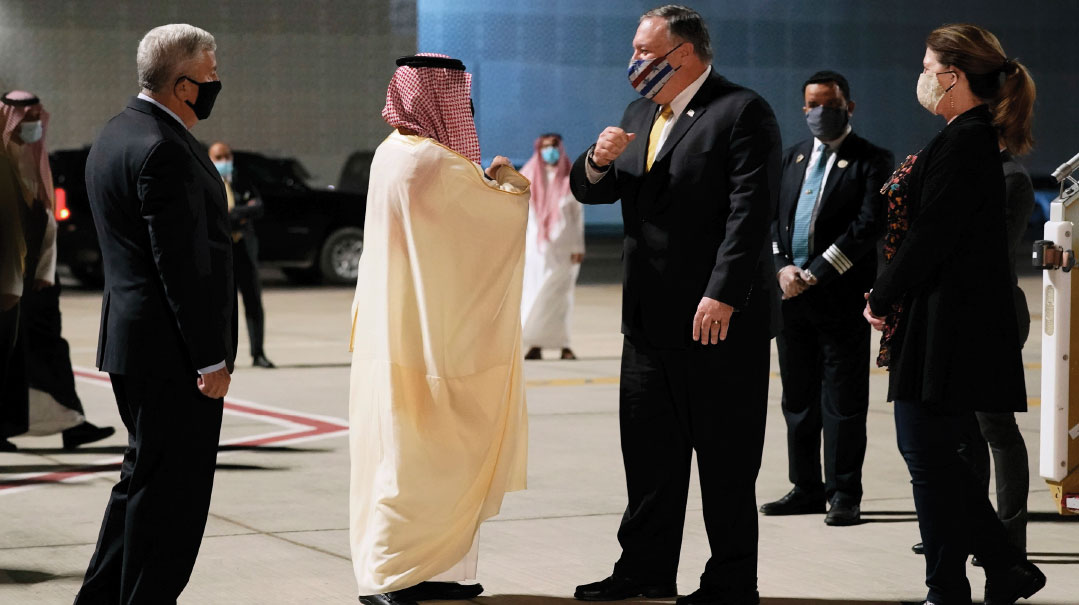