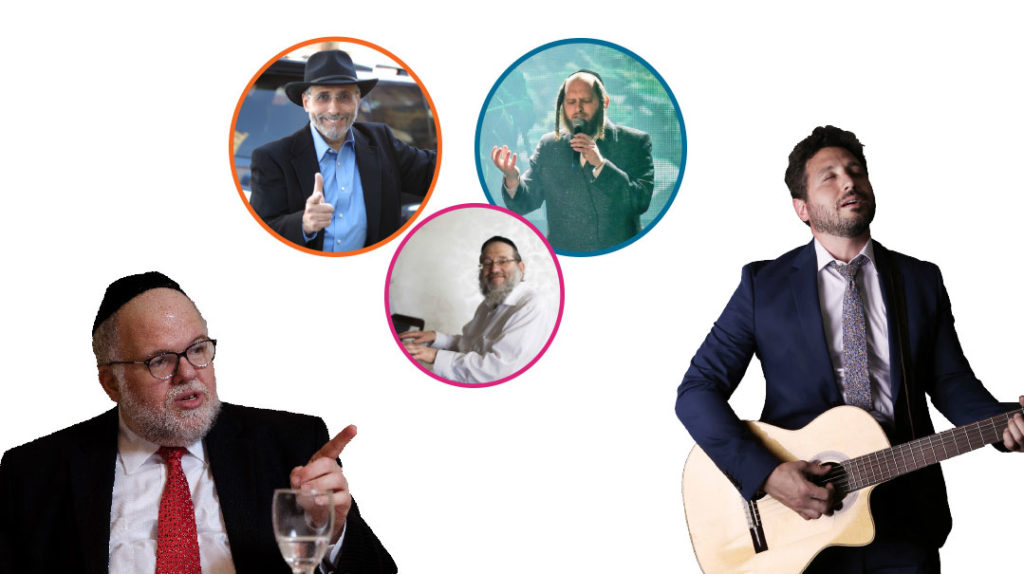 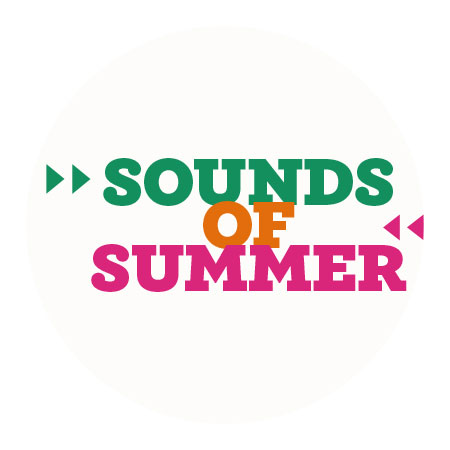 hile new songs and albums emerge at a dizzying pace these days, there’s something special about the niggunim accompanying the memories of summers long past. What’s the song that always brings you back to those days of sun and fun?

The song that says “summer” to me is that catchy tune to “Hinei Mah Tov” (“Hinei mah tov, mah tov, umah naim, naim…”) originally sung by Yigal Calek’s Pirchei Yerushalayim and New York School of Jewish Song. When Ding and I spent a few summers in Camp Agudah of Toronto, we adapted this tune as the camp’s “welcome song,” and a few years later, we turned the tune into the intro to Torah Island. Decades later, it still triggers great summer memories.

I was driving up to the country, making my way to Monticello, when I ran into stand-still traffic on the Quickway. Suddenly, a station wagon pulled up alongside me, and the kids inside were pointing at me and shouting excitedly. They must have recognized me and told their father, because he opened the passenger window and signalled me to open mine.

“Are you Country Yossi?” he asked. When I admitted I was, he said his kids were big fans. I asked him how the trip was going, and he said his kids were making him “meshigah in the head.” I asked him why, and he replied that he had seven little kids in the car. “Moishe Chaim lost his kippah,” he went on to explain, “Usher Zelig spilled his drink, and Malkie said I better find a restroom quick! Yitz dropped his ice cream, and Rifky needs a tissue and Shaindy thinks she’s gonna be sick!”

I had a good laugh and wished him well as traffic started moving — and thanked him for giving me a great idea for a song! You never know where the next song idea is coming from. The rest is history.

My parents owned a family station wagon, and as a small child going up to visit my siblings in camp on visiting day, I would always get the extra back seat which opened sideways facing the road. There was a song which I remember playing in the car, from one of the Yiddish children’s tapes: “Lumir fuhren… men huben gasoline…”

After early camp years in Torah Vodaath, I attended Camp Sdei Chemed in Eretz Yisrael, where music was very important. On the second Sdei Chemed album, there’s a song with lyrics written by Rabbi Nosson Scherman, then a young camper who was very close to camp director Rabbi Eli Teitelbaum. The words are about the powerful experience of spending seven weeks away in Eretz Yisrael (“Upon the plains that our ancestors tread, through the ancient paths which we were lead…”), and the tune is an old niggun, maybe dating back to pre-war Europe, which MBD later released as “Habeit” (“Habeit mishamayim ure’ai, kik arup fin dein himmel und zai, ki hayinu la’ag vakeles bagoyim…”) on his V’chol Maaminim album in 1979. But it was the Sdei Chemed song that first brought the niggun to America, and somehow that version stayed with me and can always take me back to those incredible summer days.

Many years ago, we went to a bungalow colony called Sheves Achim. There was a family there named Braude, and the father, Yaakov Braude, played guitar. I used to go over there often to borrow his guitar and play. I was probably just ten or eleven, but occasionally he’d teach me something, which gave me a valuable, basic understanding of the instrument. Years later, when I was working with Doni Gross on my album, Doni told me he had learned a lot about playing piano from the same Yaakov Braude. 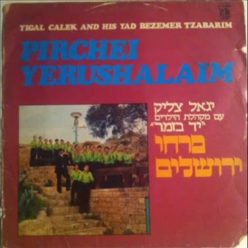