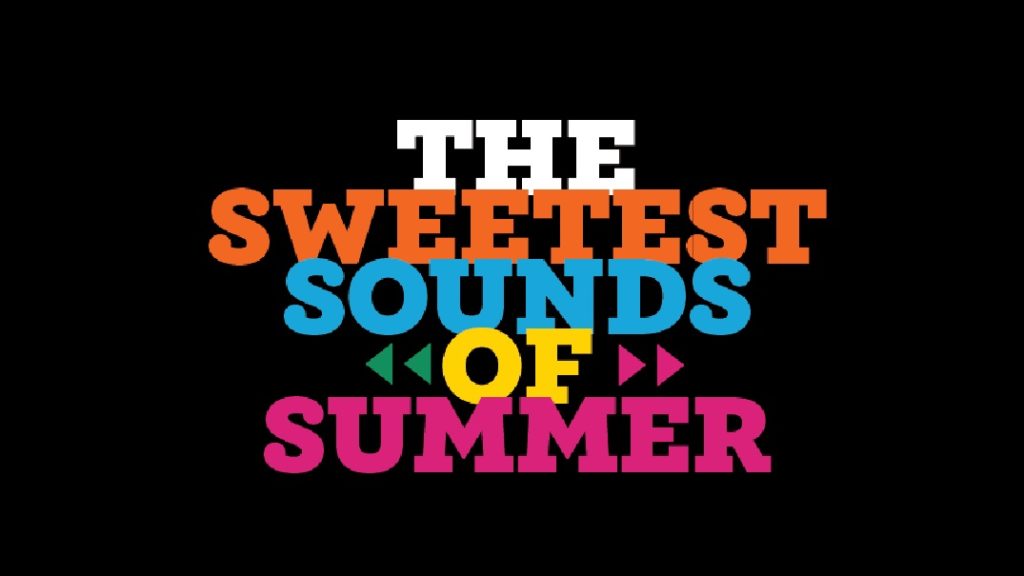 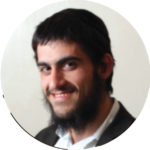 The Chabad niggun “Tzamah Lecha Nafshi,” the slow version, as recorded at the Rebbe’s farbrengen where it was sung by both the Rebbe and the chassidim, almost like a duet. This song was played in Camp Gan Yisroel every day as part of the “reveille” track in the morning. It’s a niggun that is both contemplative and uplifting and it always set a great tone and put us in the right frame of mind to have an accomplished day filled with both learning/avodah and fun. 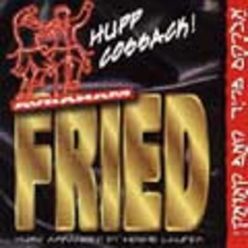