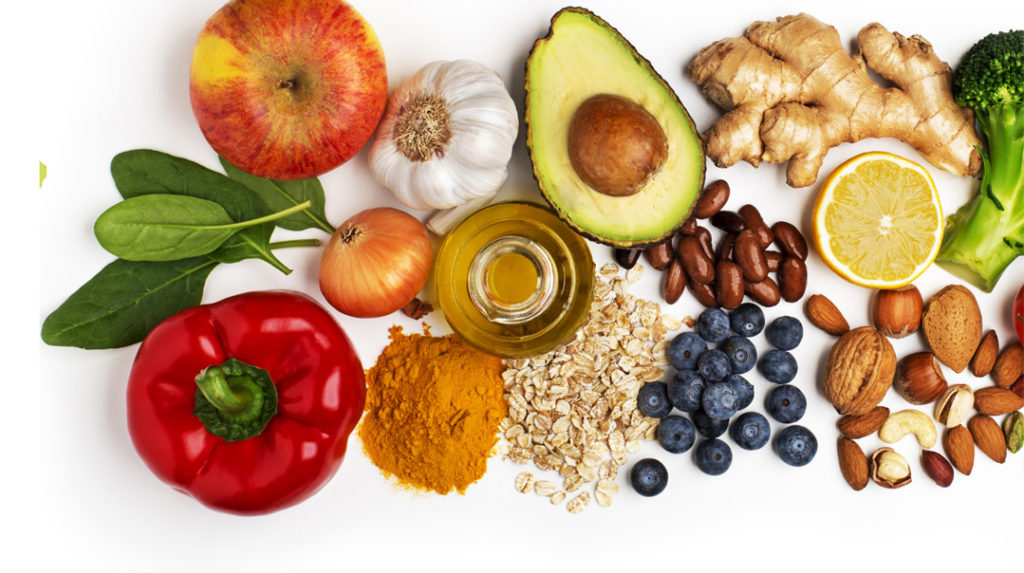 A fairy tale introduction for you. Once upon a time, on the other side of the pond (well, the pond that separates me in Far Rockaway from England), lived a wonderful family with a wonderful son. One day, this son crossed to this side of the pond to make sure we all eat food that keeps us healthy. The end. Short story, but quite powerful, don’t you think? Yaakov Goodman (no, I didn’t make up his surname) is on a mission to teach the world that healthy food doesn’t mean sacrificing taste. His new store, aptly named Manna, is just one of the many tools he has dedicated to this mission.

Family: I live in Crown Heights, Brooklyn with my wife Chaya, and two kids, Sholom (4) and Ita Leah (2).

When did you get hooked on healthy eating?

I was born in Birmingham, England. I’m the third of ten children and my dad is a Chabad shochet. People there aren’t as into food as they are here. They eat more simply, and the food is cleaner. When I was seven, we moved to Manchester, and I developed Bell’s Palsy. Half my face was paralyzed, and that was the start of my ailments. In high school, I always suffered from extreme fatigue and couldn’t focus in yeshivah. I was also challenged academically. I decided to change my diet to help my mental clarity, and it worked!

Did you always work in retail?

When I got married, I worked for Yankel Friedman of Maxi Health. He taught me much of what I know. I also dabbled in writing healthrelated articles. I had some great success stories. There were kids who had ADHD, and after they cut out flours and sugars, they became changed people. There was a lady who suffered from severe back pain for 15 years. We took her off her pain meds and gave her a regimen of pure turmeric. She never looked back. A lawyer had asthma that was so bad that it prevented him from functioning. He took black cumin seed, and in a matter of weeks, lost his symptoms.

Are all foods either good or bad?

No, nothing is so set in stone. But there are foods that are obviously saturated in goodness, like kale; and there are those that are healthy and have some value, like brown rice, and should be eaten in moderation. Note that a slice of pizza takes 15 minutes to eat and digest but days to burn off. That’s too much of a commitment to a food, if you ask me. A study I read showed that if you eat only two pastries a week (and who doesn’t do that?), it increases your likelihood to die from a degenerative disease by 40 percent! I also promote being careful with what you put on your body, like soaps or laundry detergents.

Why do you think food got so bad?

The world population has gotten huge. We need the soil to pump out food 30 percent faster than ever before. And because of that, the soil isn’t as nutritive and the vitamins are not as potent. An orange in the 1950s had ten times as much vitamin C as it does now. Cattle isn’t fed as well. Kids spend more time indoors on electronics, so they aren’t getting vitamin D. You would have to have ten servings of sardines to get the omega you need. And don’t get me started on the mercury you get from all the tuna. Unless you eat healthy, you’re subjecting your body to a perfect storm.

What do you say about weight loss?

I’ll tell you that a lot of energy is spent worrying about fats. I think that choosing the right fats is the key. As long as you concentrate on oils like avocado, coconut, or olive oil, you’re in a safe zone. In general, it’s important to have ingredients that are less processed and more connected to their source.

How do you keep your kids happy without eating all that junk? Any snack ideas?

I do struggle with my own kids. I know that since my son is in school now he feels the peer pressure. But, baruch Hashem, there are some delicious treats out there for kids to enjoy. Fresh fruit is one idea. Dark chocolate is so popular. We sell quinoa curls that taste like Bissli. I have jellyfish candies with a third of the sugar as the regular stuff, and it’s colored with beet juice and turmeric — my son doesn’t even notice. At the end of the day, if we replace every negative calorie with a positive one, slowly but surely, we can make a difference. 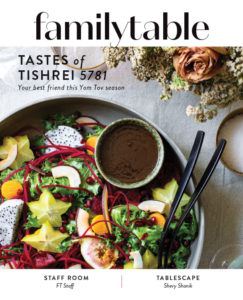 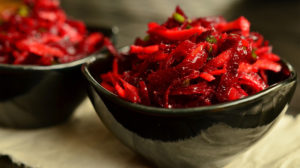 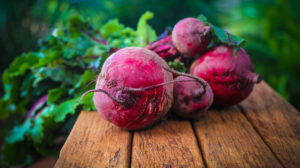 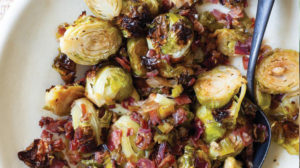 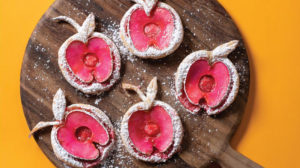 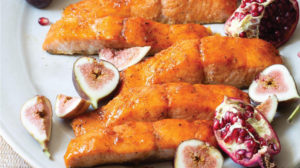 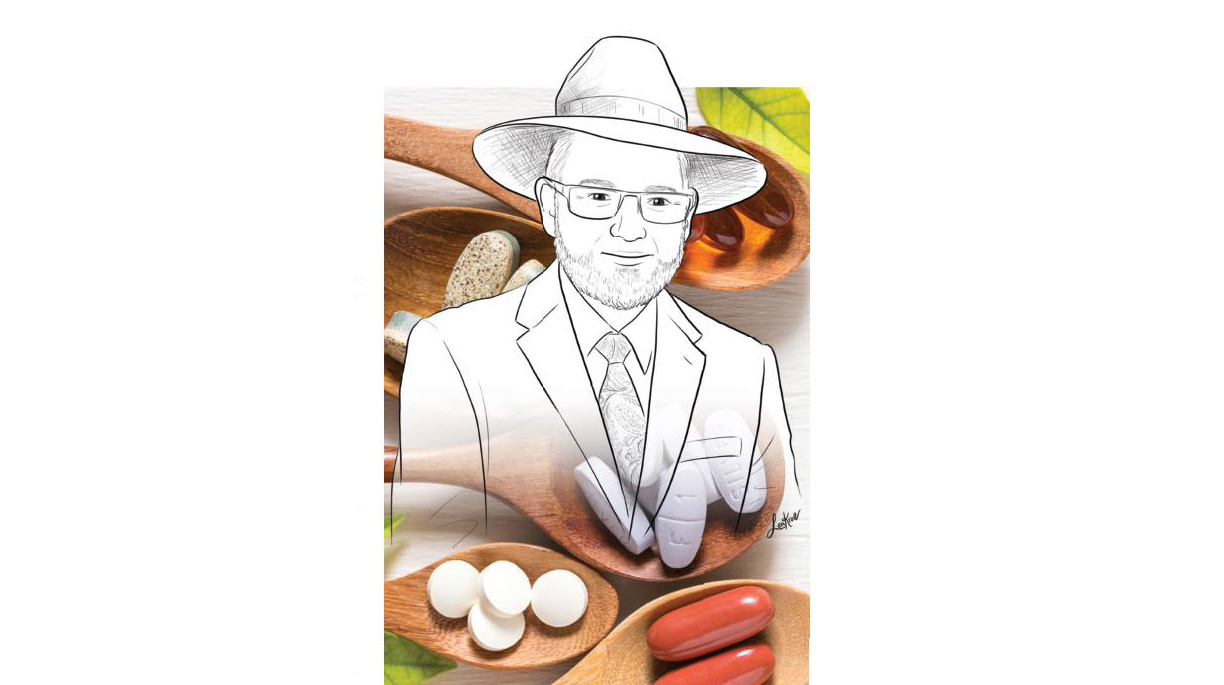 Freeda Vitamins was started 92 years ago by a dedicated family with one goal: to make the world a healthier place, one person at a time 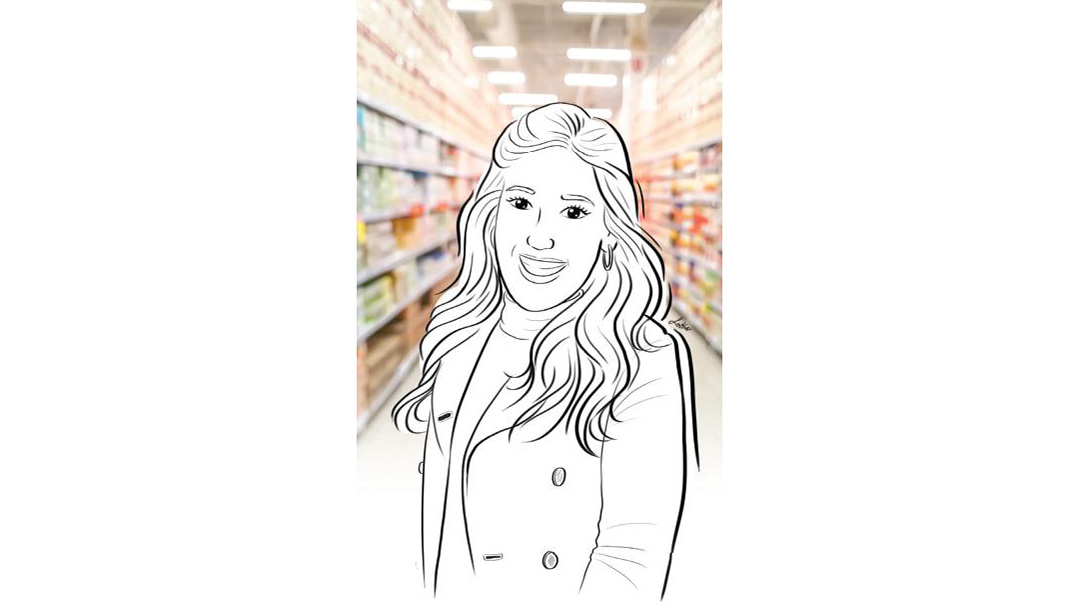 A visit to the grocery store isn’t merely an opportunity to go out and possibly see a friend in passing, but rather a comfort that no matter what happens globally, there is food to be bought! 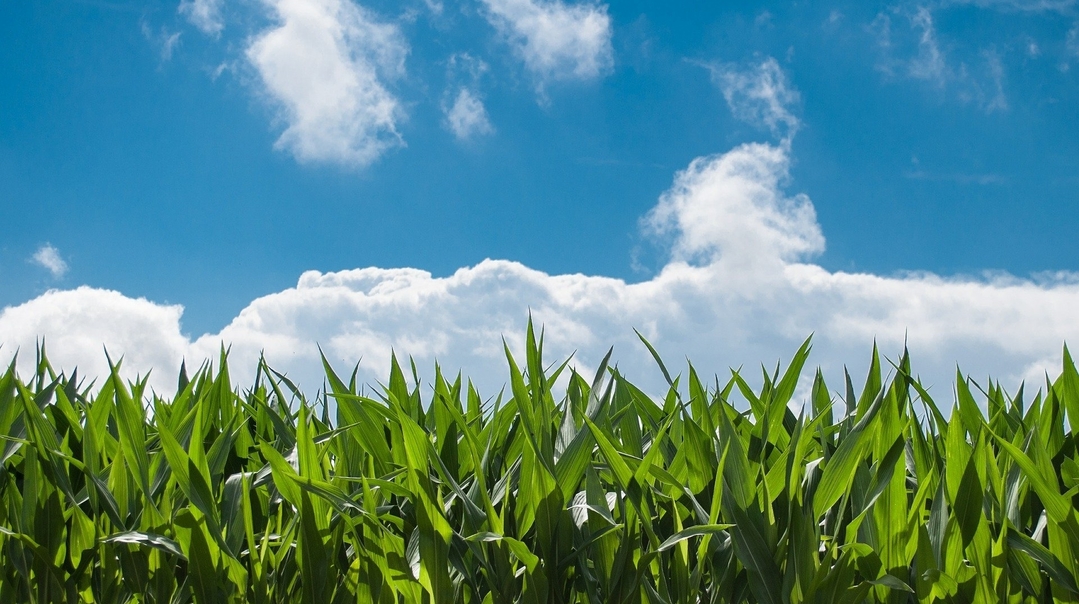 Have you ever given one moment to think about the weather forecaster who helped deliver those cornflakes to your bowl? Good thing Akiva Marcus, agricultural meteorologist, is here to enlighten you. 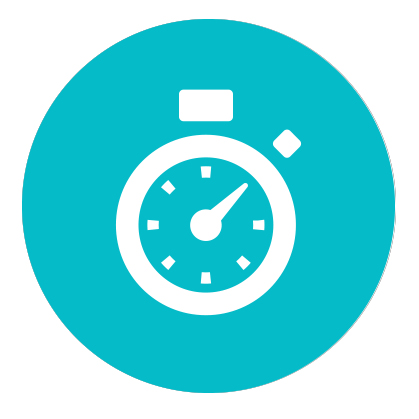 Avant-garde and creative is the new delicious,Avant-Garde: Chef Josh Massin,Looking for jicama ravioli stuffed with watermelon and watermelon...