We’re now in an anti-ideological age when truth doesn’t seem much to matter, so long as everyone’s indulging their chosen pleasure. We are, after all, in the pre-Messianic epoch when, as Chazal teach (Sotah 49b), truth will go missing entirely. Even in the ideological arena of politics, truth has been the biggest casualty, and on both the left and right, tribalism is in and principle is out. What does such a time require of us?

We read recently of Yaakov Avinu’s brachah to Ephraim and Menashe: “B’cha yevareich Yisrael leimor, yesimcha Elokim keEphraim ucheMenashe – With you, Jews will bless, saying, ‘May Hashem make you like Ephraim and Menashe.’” This means that Jewish parents in every age will bless their sons to be like the great sons of Yosef. But why did Yaakov choose Ephraim and Menashe for this distinction and not, say, Avraham and Yitzchak, or his own sons?

Shlomo Bloch, a close talmid of the Chofetz Chaim and Rav Elya Boruch Finkel, answered that the uniqueness of Ephraim and Menashe lay in the fact that they had succeeded in reversing the usual historical pattern of yeridas hadoros, in which each successive generation is spiritually weaker than the one preceding it. Of Ephraim and Menashe, Yaakov himself had said that they would be to him as Reuven and Shimon, joining their uncles of the previous generation in the full status of shivtei Kah.

Rav Elya Boruch adds another explanation, given also by Rav Zalman Sorotzkin in Oznayim LeTorah, for why Yaakov chose Ephraim and Menashe as the models for all Jewish parents in blessing their own children. Ephraim and Menashe were the quintessence of Jews in a spiritually inhospitable society, who because of their access to wealth, power and privilege had every opportunity to blend into that society and partake of everything it had to offer, yet spurned it all in favor of faithfulness to the path of their forebears. Yaakov thus gave Jewish parents in every generation the gift of this blessing, a prayer by which to shield their children from the twin challenges of persecution and assimilation that he foresaw Jews enduring during their future exiles.

But we might see these two explanations as being in reality one and the same. Given the overwhelming enticements of their surroundings, it simply would not do for Ephraim and Menashe to go about living their Jewish lives the same way their own cousins, surrounded by family in Eretz Canaan, had the luxury of doing before descending to Egypt. Ephraim and Menashe’s circumstances called upon them to live heroically.

Ephraim would frequent his grandfather Yaakov’s home in Goshen to learn Torah from him (Rashi, Bereishis 48:1). Was not his own father, Yosef, to whom Yaakov had transmitted all his Torah, a good enough chavrusa? But Ephraim was there to do more than learn Torah. He sought to fight the dynamic of yeridas hadoros, and so he sought to connect with Yaakov as the earliest available link in the generational chain.

Indeed, Ephraim and Menashe were the third successive generation to respond to spiritual adversity in this way, marshaling the internal spiritual resources to go against the grain, thereby reversing ostensibly inevitable generational deterioration and retaining the level of those who came before them. Of all the Avos, it was Yaakov who lived for decades in an unbearably hostile environment that continually tested his commitment to the middah of emes for which he stood. He not only emerged from it unscathed, but rose above to become the bechir sheb’Avos, the chosen of the Avos.

Yosef, too, lived most of his life as a lone Jew in a deeply degraded moral milieu, yet succeeded in not only preserving his status as a son of Yaakov but exceeding it, ascending to be called a “roeh Yisrael – a shepherd of Israel,” and achieving the level of a memutzah, an intermediary role between that of av and shevet.

As Rav Shmuel Auerbach once observed, “Yeridas hadoros is not a gezeiras hakasuv.” The progressive weakening we experience as we move ever further from Sinai is a sad reality, but one we can and should challenge and work to reverse, rather than a Divine imperative that we’re bidden to simply accept. And so, to have children who swim against the oncoming tide, who refuse to accept the inevitability of generational decline and instead strive upward to rise to the levels of those who preceded them – that is a brachah truly worth bestowing.

Originally featured in Mishpacha, Issue 795. Eytan Kobre may be contacted directly at kobre@mishpacha.com 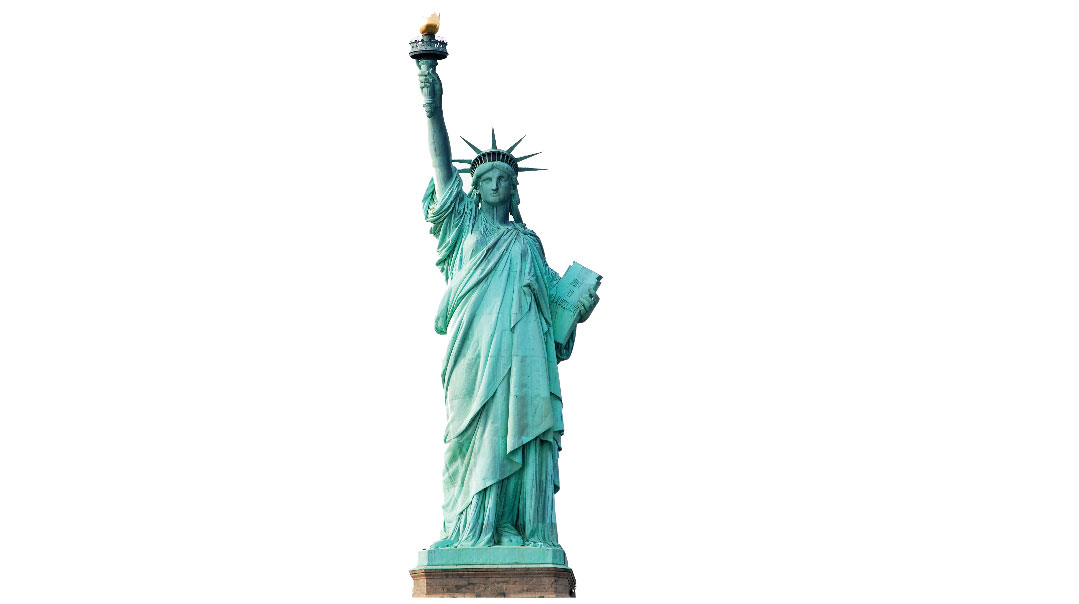