“Kah Ribon” the fervent piyut written in the 16th century by Rav Yisrael Najara expressing love and devotion to Hashem and an impassioned plea for Redemption has over the centuries become the quintessential Friday night zemer (even though Shabbos isn’t even mentioned). Accompanied by the glow of the candles and the special aromas of the seudah the inspiration of the exquisite lyrics of “Kah Ribon” provides food for the soul whichever tune is at the table.

“This is a tough one. I have a few favorites. From the current composers I like Mordechai’s ‘Kah Ribon’ which he wrote when he had just met the Ribnitzer Rebbe. It was originally recorded on I’d Rather Pray and Sing which he released back in 1977.”

“I have a few different tunes for ‘Kah Ribon ’ and a special one for when I’m very tired. But I’ll tell you what works very nicely: Sometimes my father z”l would sing the vintage Kaliver tune of ‘Sol a Kokosh Mar’ for ‘Kah Ribon.’ Fits beautifully.”

“I’m not sure I have a favorite at least not a nostalgia one as ‘Kah Ribon’ wasn’t one of the zemiros that we usually sang at home. But I’ve often tried to push Mordechai to perform his classic ‘Kah Ribbon.’ It’s beautiful.”

“I usually do a hybrid: I start with the famous Bobov ‘Kah Ribon’ and switch to the Pittsburgher Rebbe’s hartzige tune for ‘Eloka Dilei.’ ” 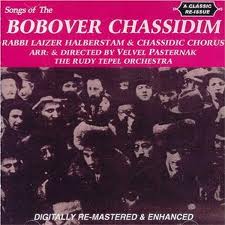 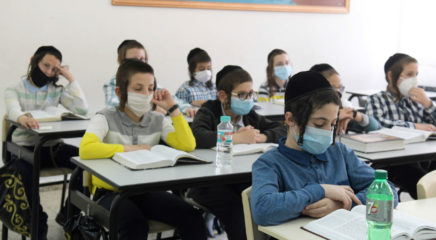 Shoshana Friedman
The Wedding March
I’ve never heard Ahavah Rabbah sung to this tune before, but this Elul it sounds so right