Composed and arranged by Eli Klein and Yitzi Berry 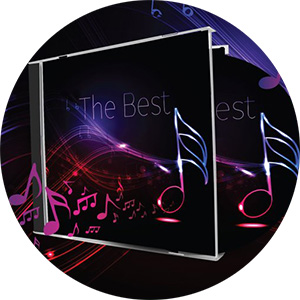 head of Sukkos a new composition was released, in honor of the Dirshu siyumei Shas during this year, which will be accompanied by the Malchus choir around the world. The composition and arrangements are a joint effort of Eli Klein and Yitzi Berry. It’s a perfect duet of Zanvil and Ahrele, in honor of Torah! 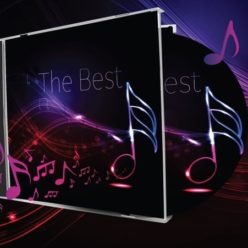