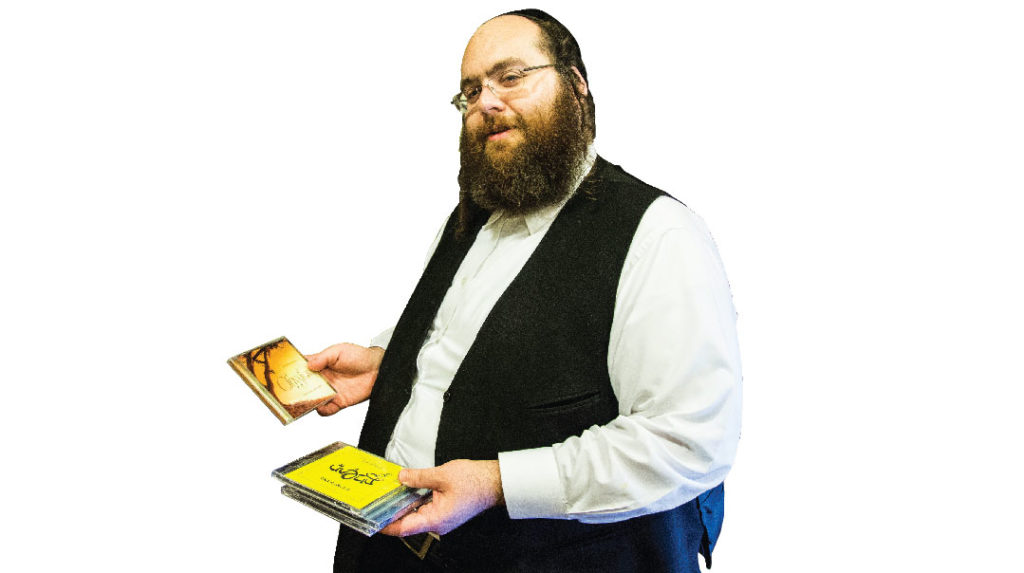 t was almost like pressing Play in a time machine,” says producer Naftali Schnitzler of the track “Ki Yaakov” on the new Fingerprint  album — a project of top-tier chassidic performers singing a variety of upbeat and inspiring songs composed by newcomer Sruly Bodansky. Although “Ki Yaakov” was composed by Bodansky and is sung by Benny Friedman, the musical arrangements written by Moshe Laufer take the sound back a couple of decades. According to Schnitzler, Laufer’s arrangements are a distinct throwback to the songs on the first two Shwekey albums from 2001 and 2002, Shomati and Shwekey Volume 2, which were both arranged by Laufer.

“People who are now in their early thirties came of age with ‘early Shwekey,’ and will recognize the nostalgic musical style,” says Schnitzler. The new song “Ki Yaakov” has a 6/8 time signature and upbeat progression similar to “Hinei Yamim Ba’im,” “Ranenu Tzaddikim,” and other Shwekey classics from those first vintage albums.

There is another similarity too. Back in 2001, when Shomati was released, music for each track was usually recorded in one session, with all the musicians present and playing in one studio. “Today, that’s unusual,” Schnitzler says. “Very few producers still record that way; most record each musician separately and then combine the tracks. For this song, I wanted to go back, to get everyone playing together. It’s a totally different energy.”

One name that will be familiar to long-time listeners is drummer Ron Vered. Vered dominated the Jewish drumming world until about 12 years ago, when he decided to leave the profession altogether and become a policeman. “But I specifically wanted Vered’s musical style,” says Schnitzler, who brought Vered out of retirement for the Fingerprint project. “He’s a drummer who actually plays the melody instead of just banging it out. We hired him to come to the studio in Ramat Gan and when the musicians started playing together, it brought me back 20 years.”

The old-new songs on Fingerprint were all composed by Sruly Bodansky from Williamsburg, a new name on the chassidic music scene — or rather off the scene, as he doesn’t work in music at all, but composes songs as a hobby. These niggunim were inspired by various phrases from tefillos and Selichos. 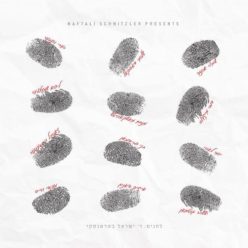 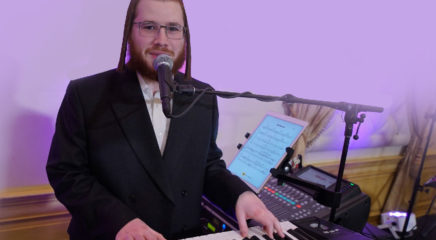