Midwinter vacation means everyone sleeps in, not just me. When I come downstairs, Henny’s in the kitchen, packing a cooler.

Henny shoots me a sidelong glance. “Are you up to it?”

My appointment with the GI doctor had been yesterday. He tested me for celiac disease. I don’t yet have the results, but today I’m feeling okay. “I mean, I’m up, aren’t I?”

Her patronizing tone makes me mad. “For your information,” I hiss, “I went to doctors to figure out what’s wrong. And if they take me seriously, I don’t see why you can’t.”

The kitchen is quiet. Then Henny asks, “What happened at the doctor?”

Her voice is different. Concerned. I turn to look and she’s staring at me, wide-eyed.

I soften. “I had a blood test. The results haven’t come in yet.” I pause. “I’m also keeping a food diary, to see if something specific triggers my symptoms.”

“Right,” Henny nods sagely. She has this thing with pretending she knows everything about everything, even though she has no idea.

“You think I’m making it up?” I ask hotly, softness dissipating. “Because you should know that I don’t do this for fun, and....”

“Libby, stop. That’s not what I meant, okay? I know you’re not making it up. But maybe it’s your body’s reaction to bad feelings. Psychosomatic symptoms, I think they’re called.”

I’d forgotten Henny’s obsession with psychology. Half the freshies confide in her, which is strange considering that she doesn’t understand me at all.

“Well, thanks for that,” I snap. “The doctor thinks it’s celiac, which is an allergy to gluten, but Henny Jacobs thinks it’s psychological. Great.”

“You’re taking everything the wrong way.”

I’m not interested in this conversation anymore. “Then maybe we shouldn’t bother talking.”

I run out of power in the middle of the rink. I stand still, dizzy from the whirl of movement around me. The edge of the rink is so far away.

I ignore her and pick my way over the ice. My heart is pounding at ten times its usual speed. Big black funny things swim in front of my eyes, turning red and misty at the edges.

“I think— I’m going to faint,” I tell Ma, in agonized spurts. Ta and the rest of the family join us. Henny glares.

The revolving circles slow. I still feel nauseous, but— 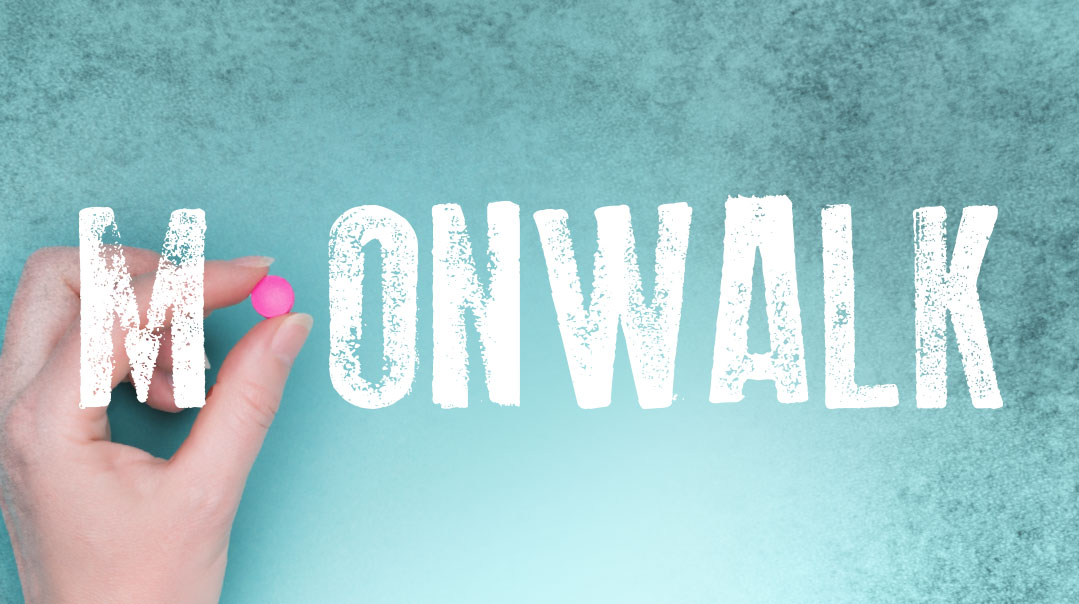 She’s talking in her “reasonable” voice, the kind she uses on kids she works with. Ugh

The phone rings again. Who on earth calls on Purim? In the middle of the seudah?

It’s not an option to refuse. That’s the only reason I nod stiffly and follow her down the hallway

I can’t even face my best friend anymore, because no one understands

“If the colonoscopy came back clear, then what’s wrong with me?”

"It could be it’s a cycle — she can’t work, so she gets anxious, so the pain gets worse?” My mother’s thinking aloud. I hate it when she psychoanalyzes me