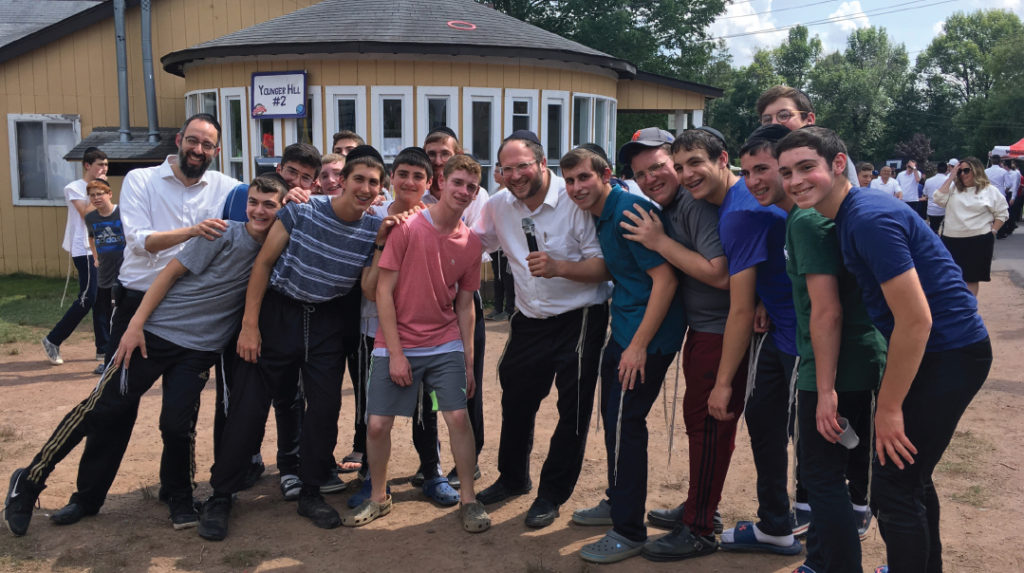 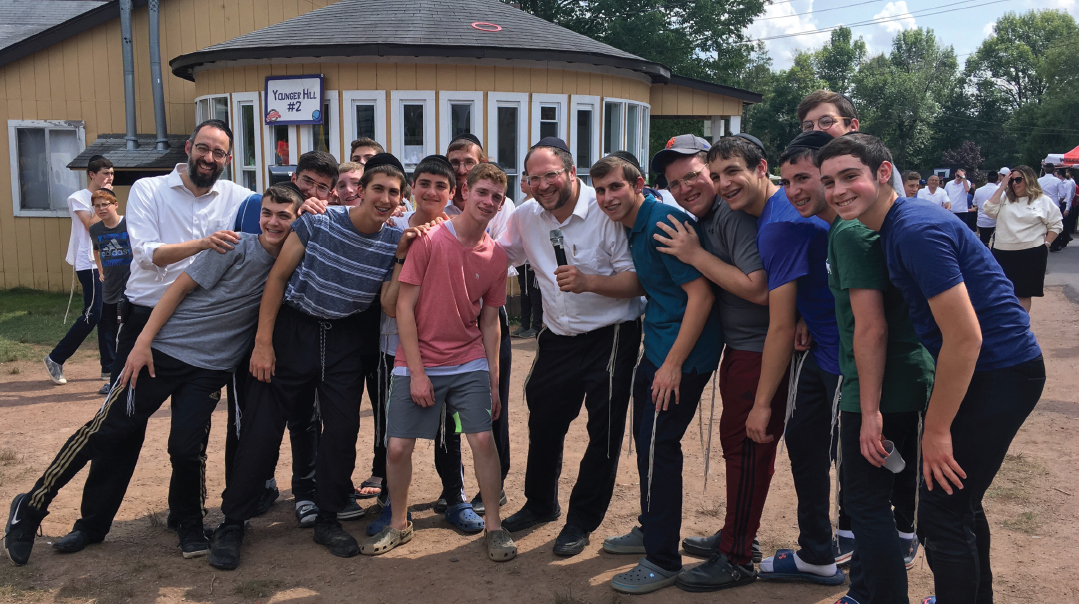 Music is an integral part of the camp experience, the backdrop of summers both past and present. As another camp season comes to a close,  Rabbi Avrumi Neiman, who’s about to wind up his 15th summer as head staff at Camp Agudah, shares some of his camp’s favorite musical choices, and some of his own.

What is your all-time favorite album?

I have many favorites from different periods of my life. But every album of Shlomo Carlebach, Abie Rotenberg, and Avraham Fried are very close to my heart. Their music is so hartzig and deep.

An English song that strikes a special chord

“Together Forever” [the "Ahavas Yisrael” song on The Marvelous Middos Machine, Vol. 3] by Abie Rotenberg. The words are so powerful. This is the ticket to get out of galus — looking past the differences and connecting to our brothers.

A song that always works to get everyone up and singing

The fast songs that rock the dining room on Friday night are the Simchas Torah-type niggunim. Songs like “Ashreinu Mah Tov Chelkeinu” — to which we add the words “Shabbos in Agudah,” “Baruch Elokeinu Sheberanu Lichvodo” and “Ashrei Ha’am Shekachah Lo.” As for slow songs, there are many that engage the crowd — “Acheinu,” “Yaaleh Veyavo,” “Lemaancha,” and “Al Zeh” on Tishah B’Av are a few of the favorites.

A song that takes me back to yeshivah days

“Haben Yakir Li Efraim” from Dveykus III. I was in Yeshivas Bais Moshe in Scranton and we used to sing this during the Yom Tov seudos. As beautiful as the davening was, the seudos over Yamim Noraim were full of uplift too.

Without a doubt it’s “Victory Entebbe,” an old tune from Miami Boys Choir, which for as long as I can remember is our camp’s main cheer song: “Victory Agudah.”

I’m very close with Rabbi Yitzy Bald, one of the most talented people in Jewish music, who is the musical director here in Camp Agudah. We spend at least an hour each week preparing what we are going to sing for the coming Shabbos. There is nothing like zemiros on Shabbos, where you have kein ayin hara over 800 people standing arm in arm on the benches, with Reb Yitzy leading this gorgeous impromptu choir. Each Shabbos zemer has its unique flavor and style in our camp so it’s difficult to call just one of them a favorite.

Can you share a song you learned as a camper?

As a teen I was fortunate to be part of Rav Yisroel Belsky’s Masmidim program in Camp Agudah. Rav Belsky ztz”l was considered one of the gedolei hador, but he was also very much “into” neginah. He taught us songs that were passed down from previous generations. He also taught us his own classical-style compositions. One of his tunes, which I learned that summer, was “Shimru Shabsosai.” It’s a song that I love and still sing every Shabbos.

Color war is one of the main highlights of the summer at Agudah. In recent years, the theme songs have taken over to become most memorable. Not only are they sung at the grand sing but they’re remembered throughout the year and even from summer to summer. An example of what has become a classic theme song is Ari Goldwag’s “Kah Ribon” tune, put to the masterful lyrics of Chaim Fogel. Another example is the tune to Shalsheles’s “Atah Echad,” with the powerful lyrics of Yitz Krasnow, which our camp now knows as “Shabbos Kodesh.”

Words that get me every time, no matter the tune

“Tov Lehodos.” That concept of morning light, and nighttime darkness and of our cleaving to Hashem throughout both, is just so powerful.

Avraham Fried’s “A Tatteh Bist Du” — nothing like it for feeling Hashem’s infinite love and our yearning for Geulah.

I would say “Nafshi” — that incredible duet by Ishay Ribo and Motty Steinmetz.

A song that’s too complicated for me to sing, but I still love hearing 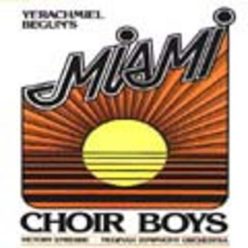 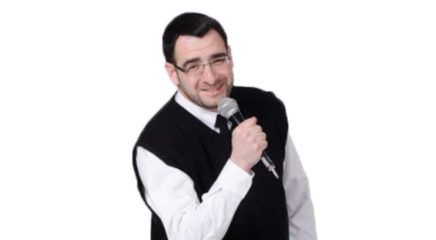 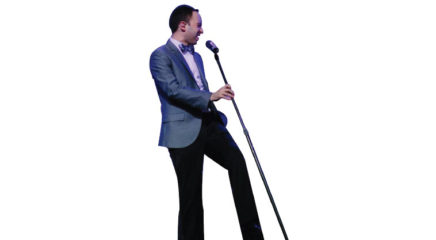