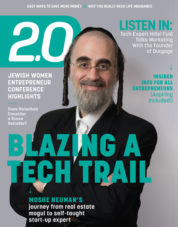 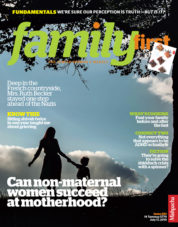 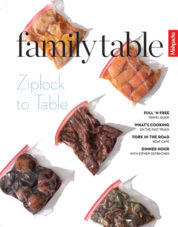 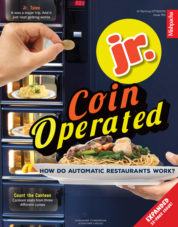 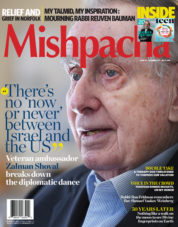 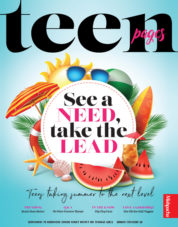 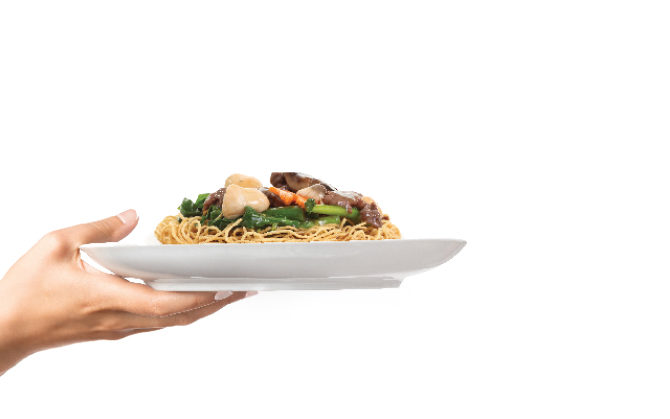 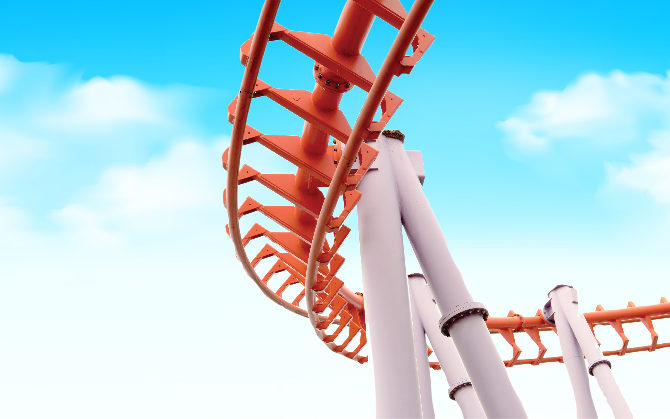 Jr. Tales
Rain or Shine
I really did not feel bad waking her. But the rest of the bunk was mad at me, too 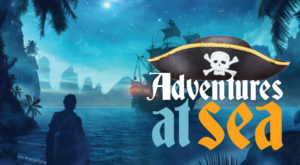 Story Time
Adventures at Sea: Chapter 5
“Sun is god.” The man pointed upward at the blazing red orb in the clear sky. “You will learn to talk and also to worship” 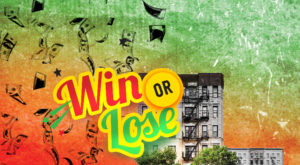 Win or Lose
Win or Lose: Chapter 34
"Why do you look so upset? You look like someone who just lost a contest, not someone who won!” 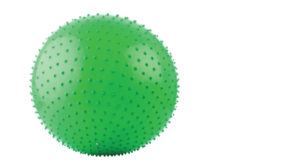 LifeTakes
To Experience Again
I was shocked by that scream, and in that moment I knew that Bubby was human — and I could be human, too 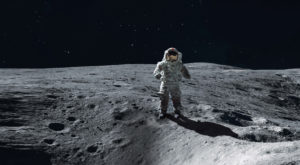 News In Depth
A Glimpse of Divinity
Sometimes it takes a trip to the heavens to appreciate G-d’s handiwork on Earth. That’s what the Apollo 11 crew — the first men to step on the Moon — realized 50 years ago 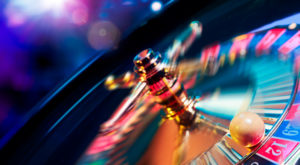 Fiction
Go for a Spin
They’re going to solve the shidduch crisis with a spinner? 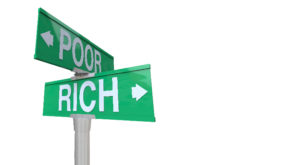 Washington Wrap
The Rich Get Richer — but Are the Poor Poorer?
It depends on whom you ask 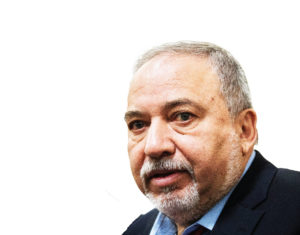 The Rose Report
The Risks of Underestimating Lieberman
Five years later, we see the same old Avigdor Lieberman — an ambitious and shrewd politician whose inconsistent ideology will always be subordinated to brazen opportunism 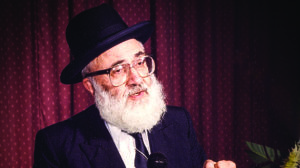