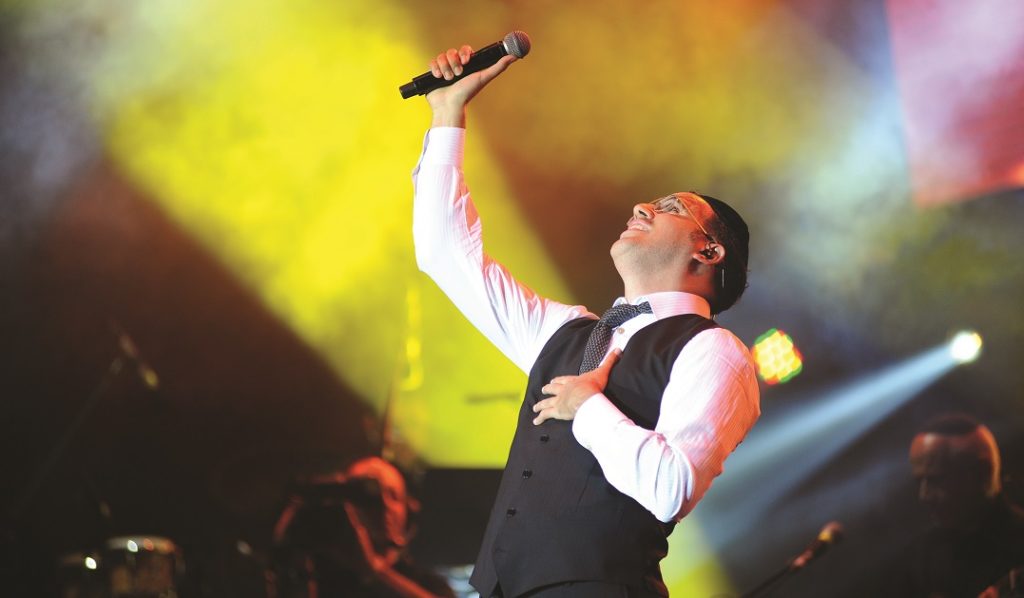 On the eve of a new Rosh Hashanah, Rav Avigdor Miller’s lesson continues to inspire.

t’s been several weeks since Yaakov Shwekey’s exuberant new song “I Am Alive” has been released and the question has been asked, again and again: What is meant by the lyrics, “It’s been 340 days / thanking you ten million ways / that I am alive, I am alive.” What’s the significance of the number? It’s been 340 days since what?

A generation ago, the music superstar’s grandparents were committed members of Rav Avigdor Miller’s shul in Brooklyn. The respect went both ways, Yaakov Shwekey says. “Rabbi Miller would say that people seeking blessings could go to my grandmother, Mrs. Adele Shwekey.” The Shwekeys lived with many of Rav Avigdor’s life lessons. One of those teachings was that we have to be grateful for each day, and he had a practical way to implement it. “Rav Miller suggested that we count each day beginning with Rosh Hashanah, numbering each one as another gift from the Ribbono shel Olam. My brother-in-law adopted the minhag, and it motivated us to do so as well.”

The words to the hit song were written 340 days after last Rosh Hashanah (with 5779 being a leap year, the Jewish calendar is longer than usual). Now, on the eve of a new Rosh Hashanah, Rav Avigdor Miller’s lesson continues to inspire. 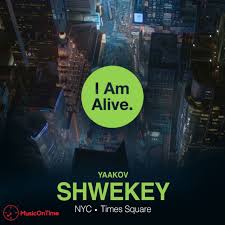 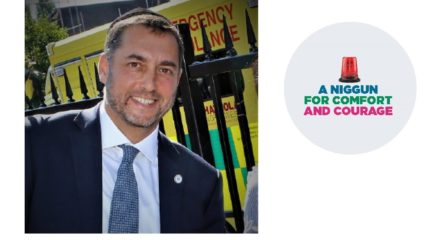 Riki Goldstein
Until The Day Comes
These are hugely trying times, but our dispatchers and volunteers have stepped up to the mark in an amazing way. 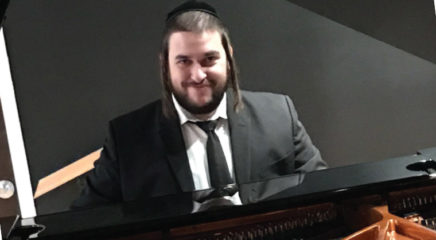 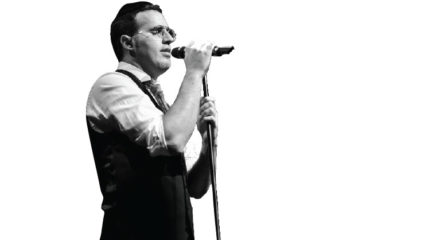