Too busy for games? Here are some conversational games you can play while you scrub. 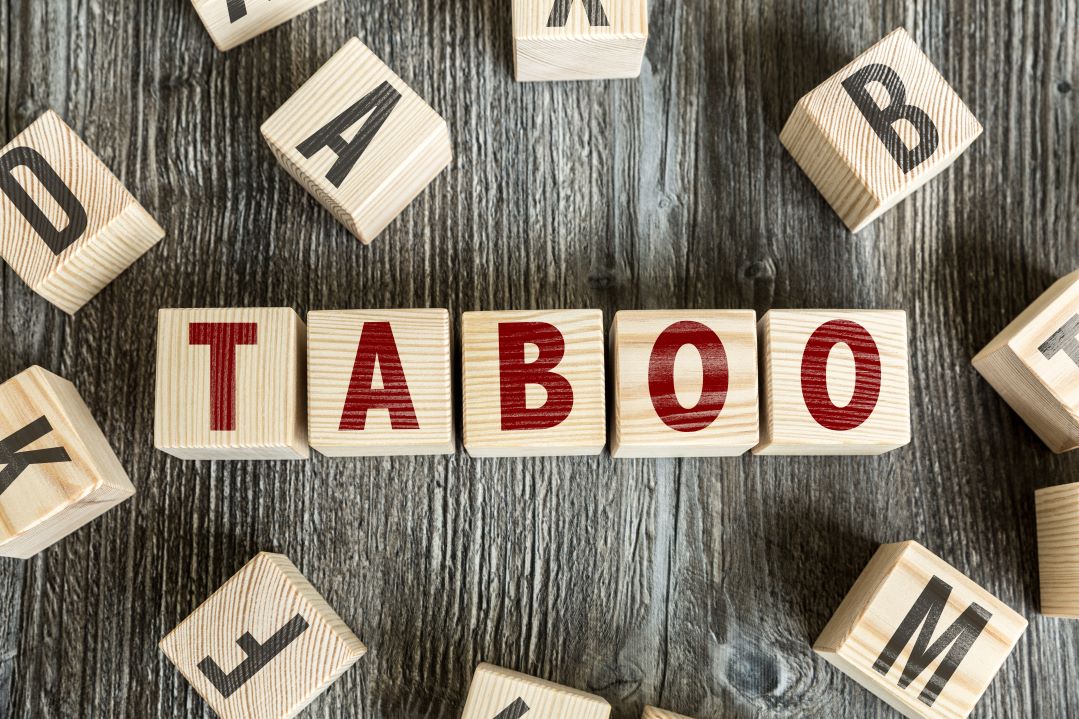 I’m going out of Mitzrayim

“Would you rather?” Would you rather be popular or smart? Eat two rotten tomatoes or six overripe bananas? Have 100 spiders in your bedroom or 1,000 grasshoppers in the rest of your house?

How to play: Blow up a large beach ball ahead of time, and with a permanent marker, write wacky “Would you rather” questions all over the ball. You can make the questions thought-provoking or just plain silly, depending on the age of your audience — or you can mix it up.

To play, sit in a circle and simply throw the ball to someone in the family while announcing his name. Whatever question the catcher’s right thumb lands on is the question he reads aloud. He then has five seconds to answer the question before throwing the ball to the next player.

Take it over the top: Play with points. The player gets a point for each question answered within the time limit. 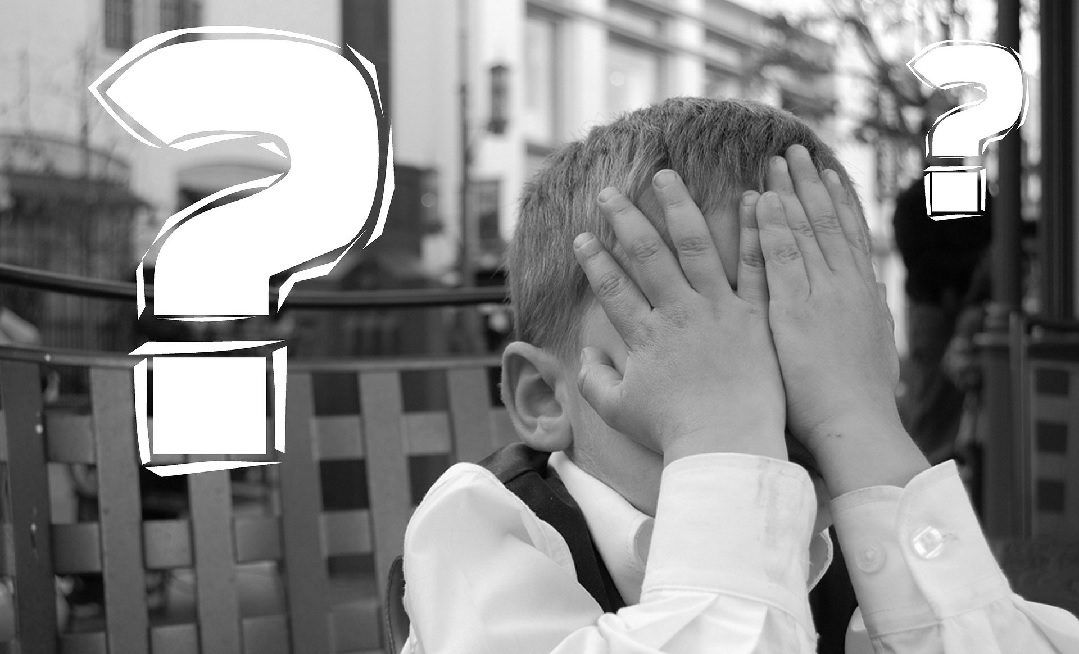 So you think you know each other well? Let’s find out with this fun game.

Do it With a Twist: Play “Two Truths.” Each player writes two true, unusual facts about himself. All papers are placed into a box. The box goes to a designated reader who reads each slip of paper. After a paper is read, everyone votes for who they think wrote it.

Your home must be past the toddler stage for this one. Place a big bowl or interesting vase as a centerpiece on your table. Look through your toys and games for that fun, interactive, but forgotten toy — Jenga blocks, little Lego, Mad Gab cards, a puzzle — anything with lots of cards or pieces. Every day or two, refill your table centerpiece with a new toy or game. There’s no need for any special announcements — bored hands will gravitate there. Bring on the popcorn! 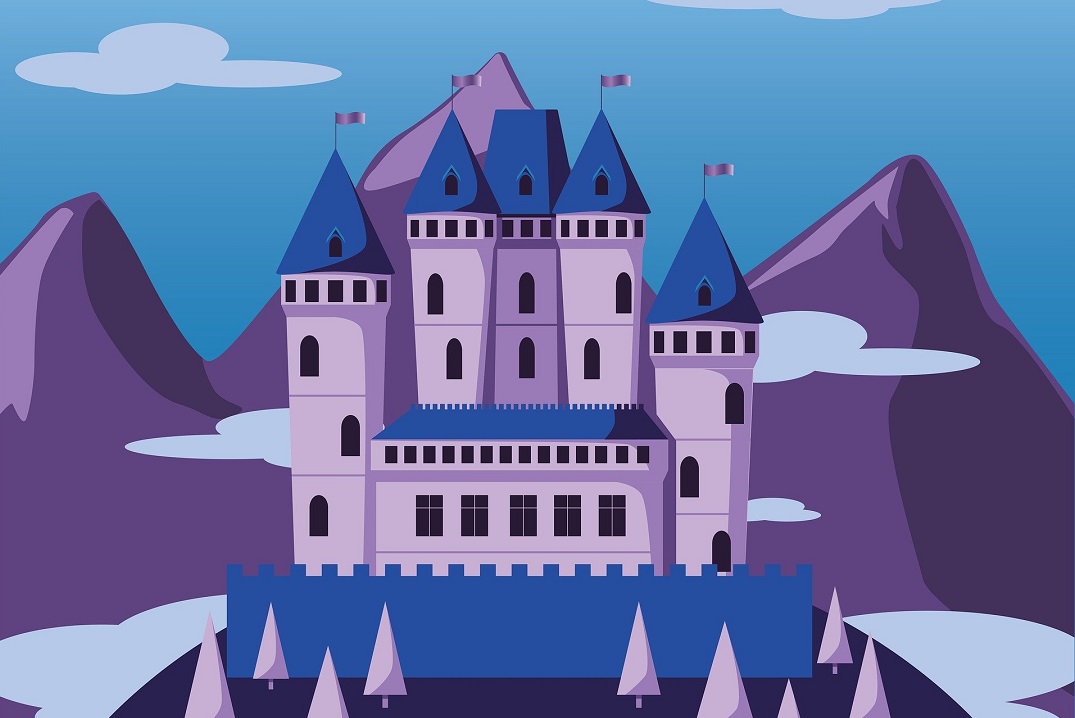 Mordechai is the new prime minister, and all is rosy in the city of Shushan, except… somebody has opened the palace safe and stolen the king’s signet ring!

Tip: If you want to know about a specific card, try naming two of your own cards in your suggestion.

At any point during your turn, you may make an accusation. Be careful, though — you may only make one accusation per game. After the accusation, peek at the three cards in the secret envelope. If your accusation was correct, you’ve won the game! If it was wrong, put the cards back and you may no longer play, except to show another player a card upon request. 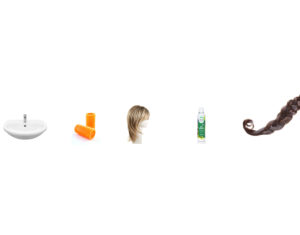 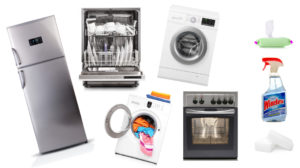 | Family Living |
Getting the Kids Involved in the Seder
Sara Bonchek 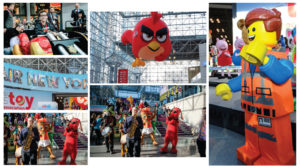 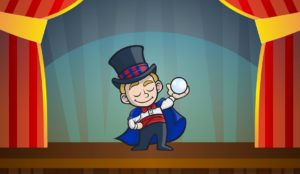 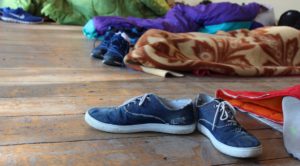 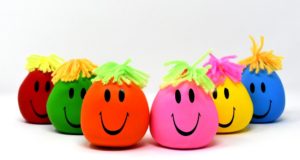 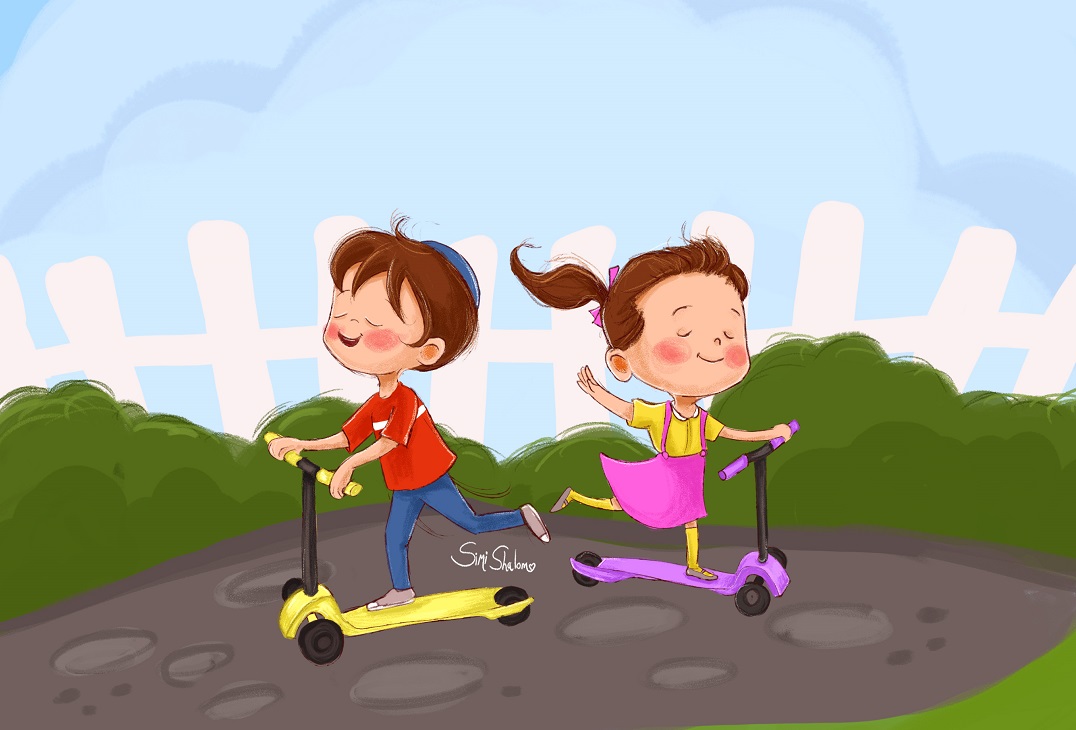 LISTEN to R. Atkins tell the story, and the picture as you do 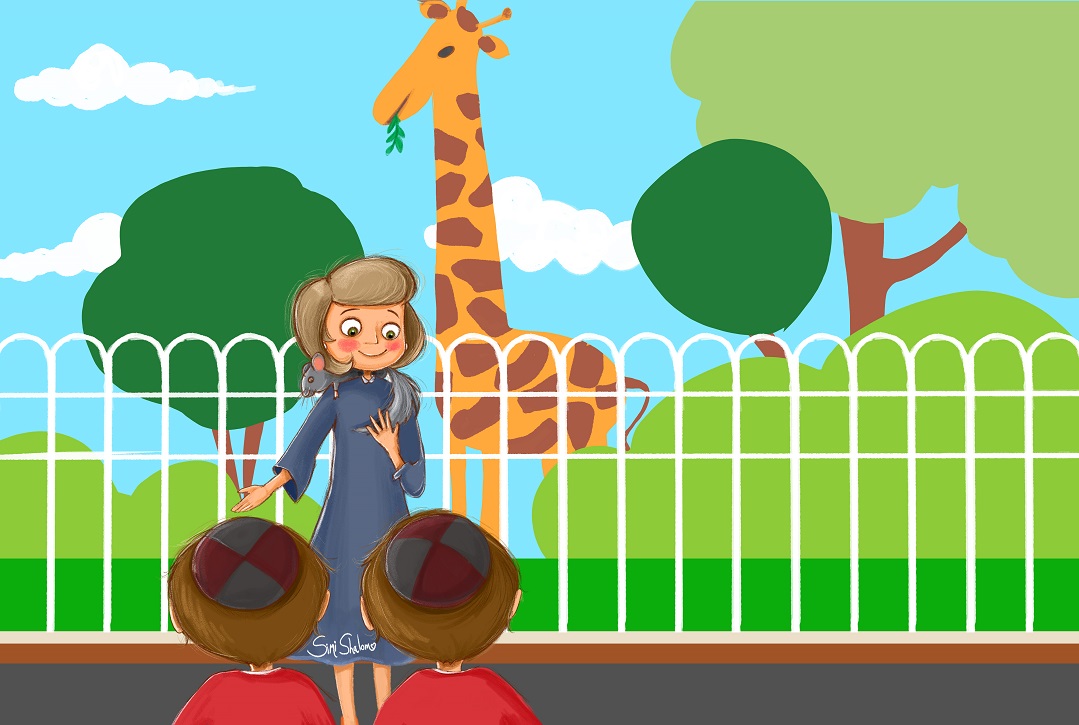 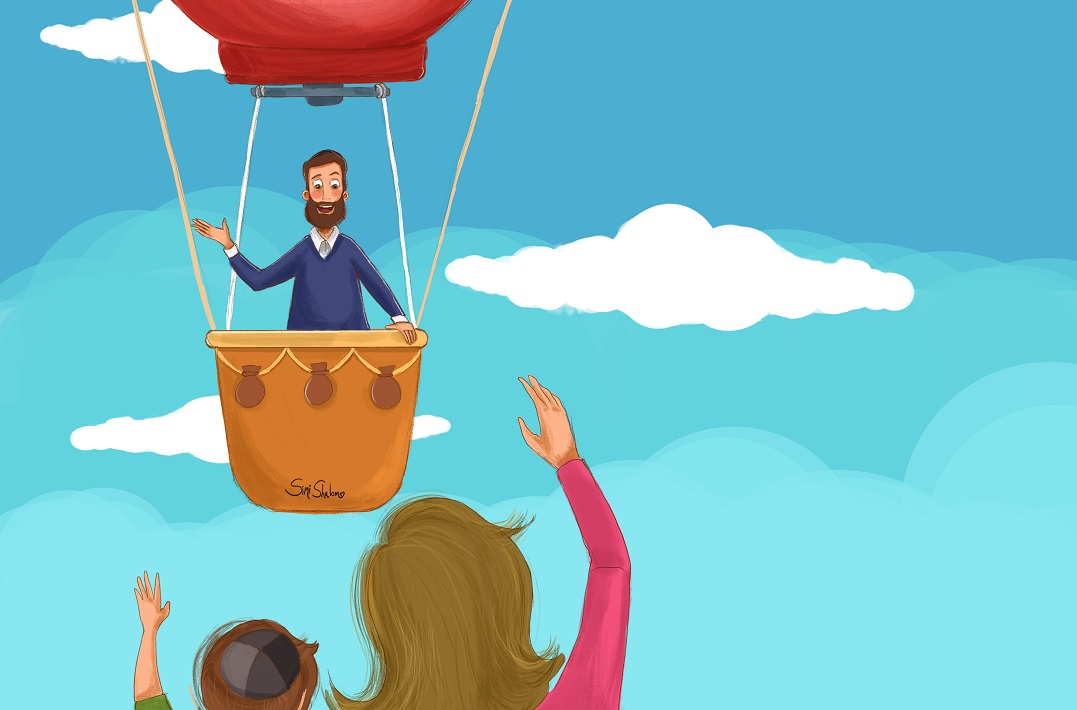 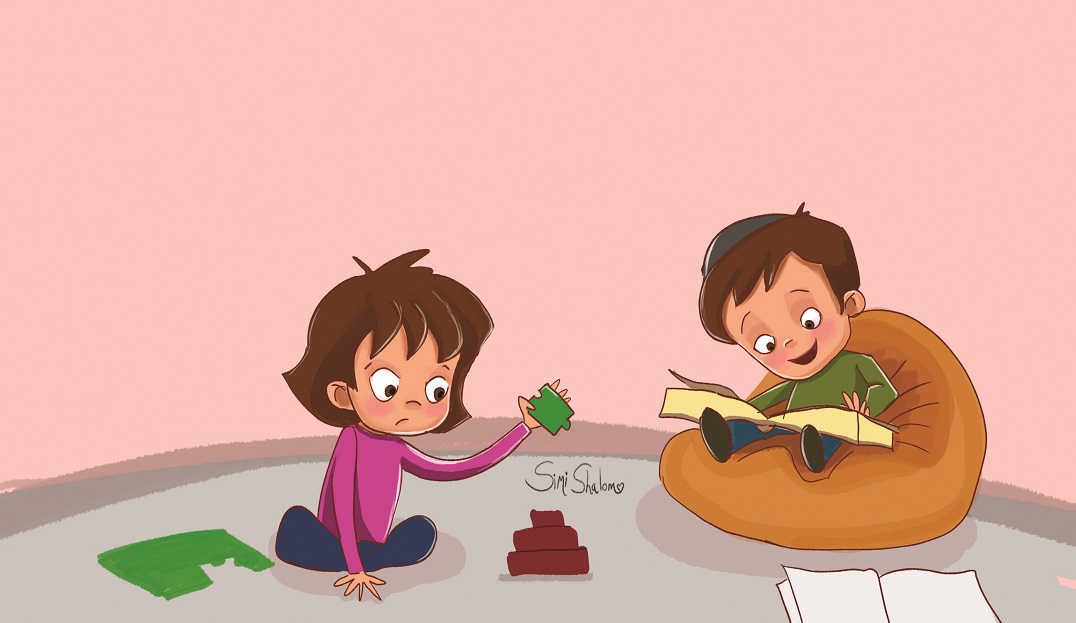 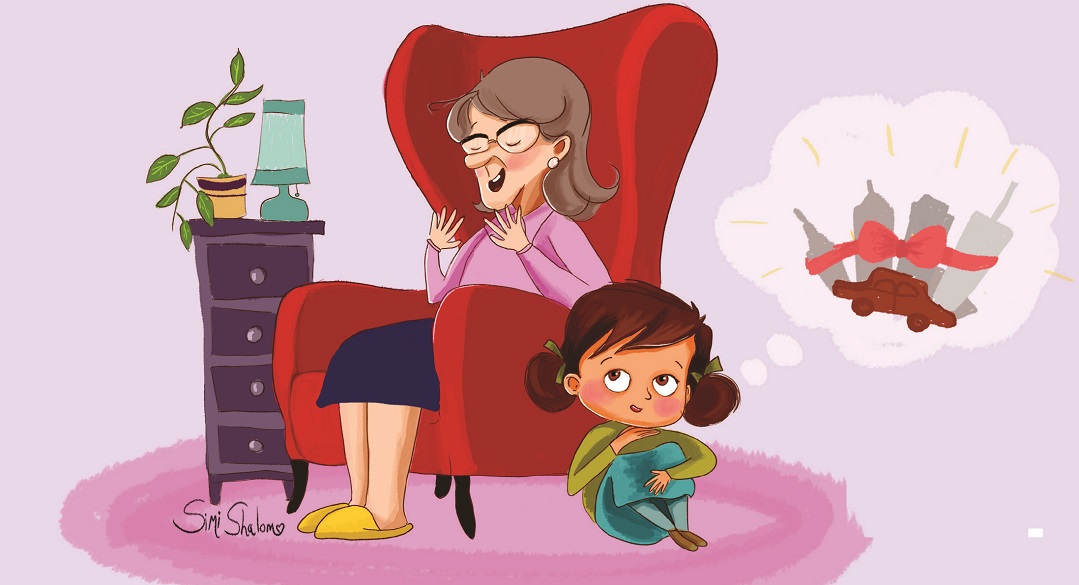 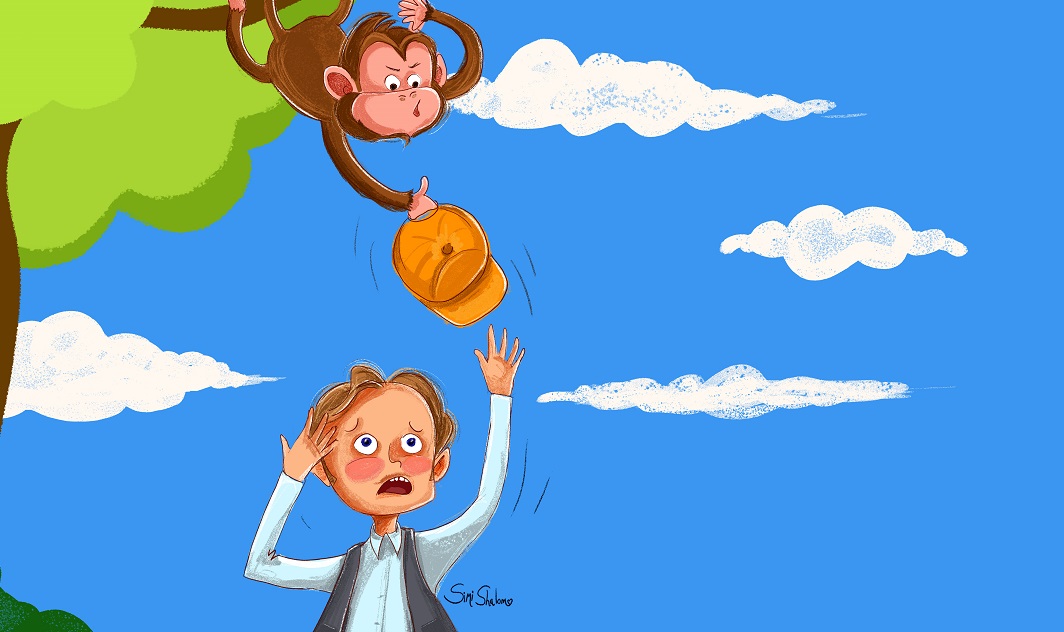