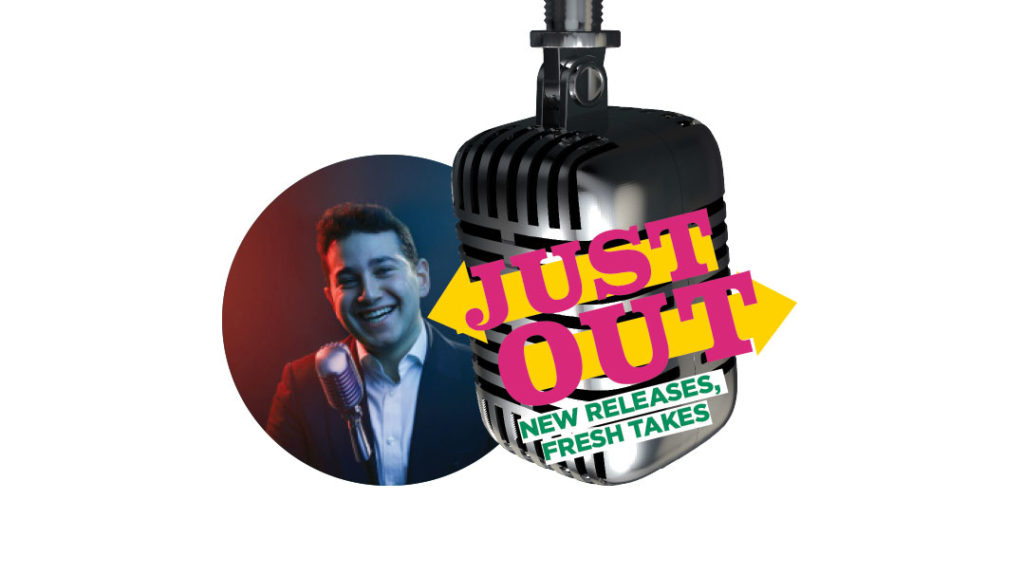 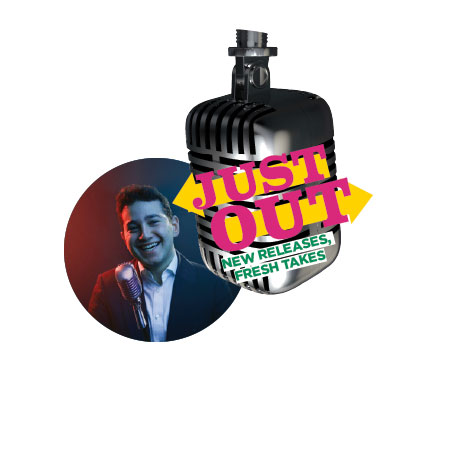 MOSHE TISCHLER is a popular wedding singer who has just put out his first album. Ironically though, the album was conceptualized long before he’d even made his mark on the wedding scene. Around three years ago, before Tischler married, he sang at a friend’s chuppah. He was not singing widely at that time, since his rosh yeshivah had told him not to sing professionally until he was married. But piano maestro Mendy Hershkowitz, who was playing at the chuppah, liked what he heard so much that he reached out to Moshe Tischler the next day. He wanted to produce an album starring this fresh yet smooth young voice.

“I wasn’t dreaming of it then, but as time went by, once I was married and began to sing professionally, finding my place on the wedding scene, I wanted to put out my own material. Once again, Mendy was playing at a wedding while I sang, and after it was over, we sat in the car until 3 a.m. discussing whether we were ready.”

The album, titled MODEH ANI, is the culmination of months of work, a collection of songs with a bright, upbeat feel, celebrating the gifts of the present. Its title track, composed by Mordechai Brezel and arranged by studio master Doni Gross, features catchy modern Hebrew lyrics and the energetic chorus “Modeh, modeh ani…”

Tischler was in the studio, recording the song “Ner Dolek” together with guest artist Shlomi Elishaev on the day of the tragic shooting in Jersey City. “The song is about the reality that we don’t understand what Hashem is doing all the time, but He always has us, watching over us. We were in the studio, with the words, with the concept, when the tragedy unfolded. But we couldn’t sing that day.”

Each song, each album, in its own time. 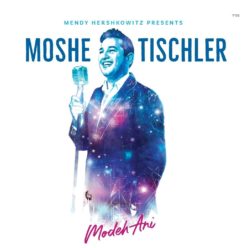