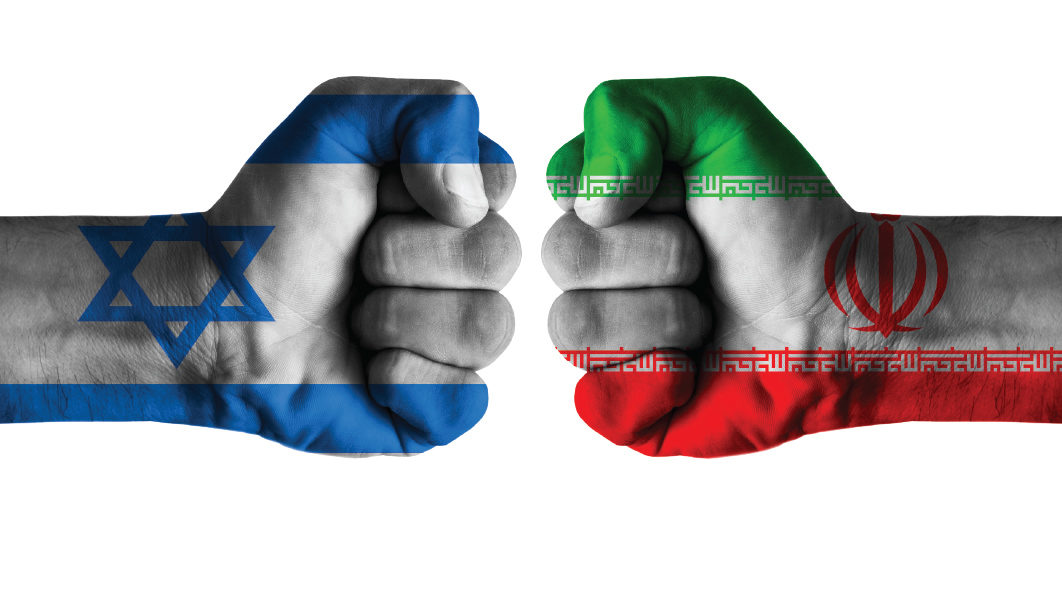 The Iranian front, which from Israel’s perspective extends from the Persian Gulf through Iraq to Syria and Lebanon, is alive with action. Over the last month there have been reports of two airstrikes in Iraq attributed to Israel, and at least four more such attacks in southern Syria that targeted Hezbollah. One report even claimed that the strikes were carried out by newly acquired F-35 stealth fighter jets.

The IDF’s Military Intelligence Directorate marked Iraq as a future theater of conflict back in 2018. The Iranians are concealing missiles in bases across Iraq with ranges of hundreds of kilometers, potentially threatening Israel. They are attempting to use their influence in the area to build a direct land corridor between Iran and Israel’s border. In addition, an Iranian plan is taking shape to scatter some of the longer-range missile batteries in order to weaken Israel’s retaliation capacities, which have already been demonstrated in north and eastern Syria.

The war between Tehran and Jerusalem — now at its height — is not about conquering territories, but about destroying the enemy. It’s being waged from Tel Aviv and from Gaza, Beirut, Damascus, and Tehran itself.

Two weeks ago, Iran hosted a Hamas delegation led by the number-two man in the organization, Saleh al-Arouri. Hamas members revealed that the Iranians offered to increase their budget to $30 million a month, in return for information about the location of Israeli missile stockpiles. The members of the delegation said they would relay the request to the top brass in Gaza. The message to Israel is clear. You’ve begun operating in our backyard? Don’t forget that we have allies in your backyard.

At the same time, Israeli operations near the Golan border are ongoing. The string of strikes attributed to the IDF in Syria again demonstrates how meaningless was the Russian commitment last year to keep Iran from the border in exchange for Israel not interfering in the reestablishment of Bashar al-Assad’s rule over southwest Syria.

The Russians promised they would establish a demilitarized zone of 70 to 80 kilometers between Iranian forces and the Israeli border. In fact, it quickly became clear that Hezbollah was quite active in the area and that the organization was creating a terror network in southern Syria.

When Israel remonstrated with Russia about Hezbollah’s presence on the Syrian side of the Golan, the Russians explained that the commitment applied only to the Iranians and not to their proxies. Under these circumstances, it appears that Moscow has no problem with limited Israeli military action in Syria against Iran and Hezbollah, as long as it doesn’t endanger the stability of Assad’s government in Damascus.