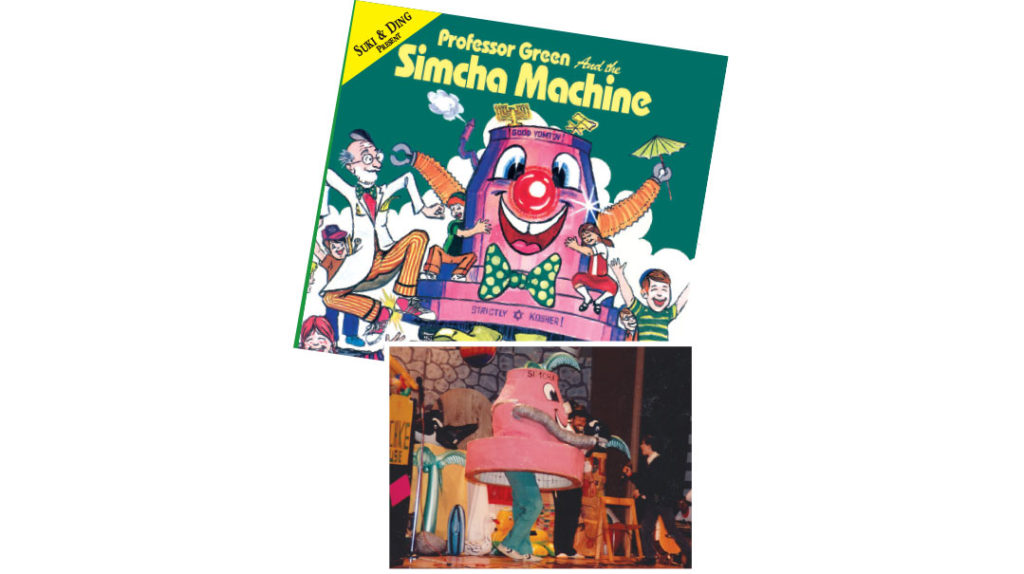 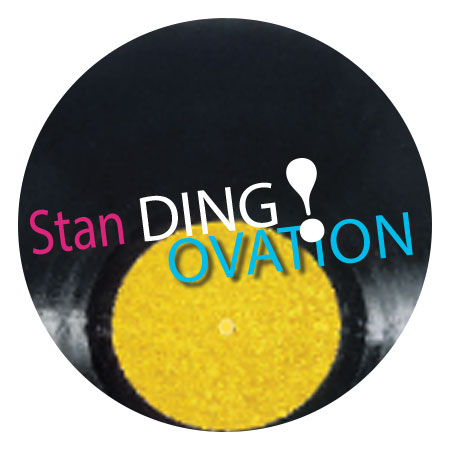 My longtime friend Robbie Lederman recently reminded me of how he once drove down to Baltimore with the Simcha Machine. Simcha Machine? Well, if you’re asking, you’re probably too young to remember Professor Green’s happiness-inducing creation.

It began in 1982, when Mirel Simcha and Nechama Bakst of Detroit wrote an adorable album called Professor Green and the Simcha Machine, about how a certain Professor Green builds a “simcha machine” in order to bring added joy to the Yamim Tovim. The record, a Suki and Ding production with vocals by Dov Levine — one of his first recordings — turned out to be a huge success. Everyone was talking about the Simcha Machine when, one day, I get a phone call from Rabbi Baruch Klar, who’s still running the Chabad Center in Morristown, NJ. He told me that some of the bochurim in yeshivah decided to actually build a Simcha Machine, and he was requesting permission for them to use it for a performance in Morristown. Their Simcha Machine looked pretty much like the picture on the album — red with green feet on the bottom, about five feet high, made out of wood, with someone standing inside and lip-syncing the songs. I gladly gave my permission.

A few months later, I was invited to do a Torah Island concert in Brooklyn College on Chol Hamoed Pesach. The concert would feature Uncle Moishy, Yanky Strudle, 613 Torah Avenue and the Simcha Machine. I told them yes — and then I remembered that I actually had the ability to get hold of a real live Simcha Machine. I called up Rabbi Klar and told him that it would be awesome if they’d kept their Simcha Machine, and if so, would I be able to borrow it? Indeed, they’d kept it and gladly agreed to give it to me. The concert was a huge success — and Robbie was the one who went into the Simcha Machine to animate it.

After that, I started getting calls from different places to do Torah Island concerts. My first out-of-town concert was in Baltimore, but I had to figure out a way to transport the Simcha Machine to Baltimore. So I rented a U-Haul truck, and Robbie, along with two others, drove down to Baltimore with the Simcha Machine in tow. About an hour out of Baltimore, Robbie looks into his rear view mirror, and notices two police vehicles following them. After a minute or two, their sirens go off. So they dutifully pull over. Believe it or not, three police officers surround their car and, with their hands on their weapons, ask Robbie, “What do you guys have in the back of this truck?” Obviously, Robbie says, “The Simcha Machine.”

The police officers looked at each other in confusion. They weren’t sure they heard correctly. “You have a what?” they asked. The officers instructed the three fellows to exit the vehicle while they proceeded to inspect the back of the truck. They opened it, and saw the five-foot green and red thing staring at them. One of the officers said, “What’s inside this…thing?” suspecting illegal activity involving crossing state lines. Robbie said, “There’s nothing inside. My job is to go inside.” They removed the Simcha Machine from the truck and searched the inside with their flashlights. Finally, they realized that this was not what they had been looking for. Turns out, three U-Haul trucks coming from Canada had been full of illegal substances. Two of them had been caught heading down to Florida, and they were still searching for the third one. When they came upon this vehicle, with Canadian plates, too, they were sure they’d caught the smugglers red-handed.

Our next concert was in Los Angeles. We had to actually build a case for the Simcha Machine in order to put it on the plane, which was quite an investment in itself. And when we got to the airport, they wanted to charge us $1,000 in overweight charges. I told them, “How much would it cost us to just purchase an extra seat?” For $200, we actually got the Simcha Machine strapped into a seat.

The final episode of the Simcha Machine’s travels happened a few weeks later, prior to a concert in Monsey. Again, we had the headache of schlepping this big thing, and when we got to the auditorium, one of the double doors was locked in place and there was no physical way for us to push it through into the hall. At that point, I realized it was time to give up. So we drove to a lake near Monsey and gave him a proper farewell…

So, if you’re ever fishing near Monsey, and something huge and red comes out of the water, send my regards. 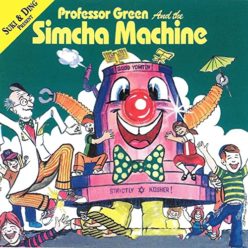 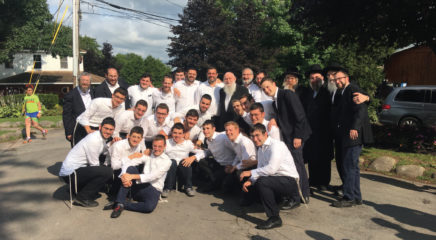 Riki Goldstein
Mood Mix with Rabbi Yehoshua Ottensoser
Some of his camp’s favorite musical choices, and some of his own