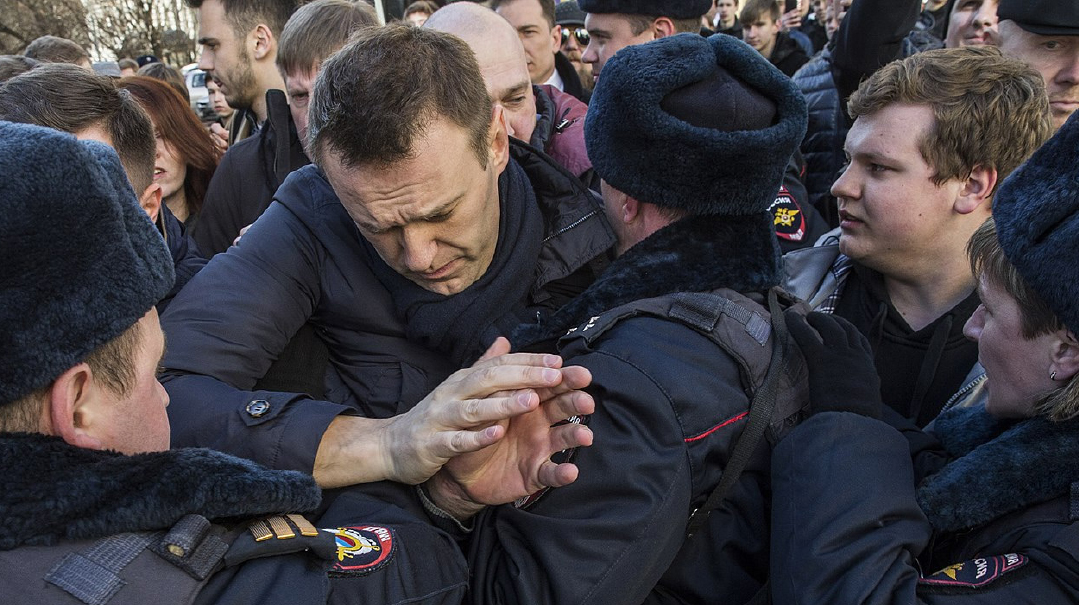 Bellingcat, the open-source intelligence outfit whose founder Elliot Higgins was interviewed recently in these pages, has hit the headlines again. The group contributed to the identification of the Russian agents of the FSB (successor to the KGB) who trailed and poisoned opposition leader Alexei Navalny in August.

“Using phone and flight records, Bellingcat discovered that on more than 30 trips, Navalny was trailed by FSB agents linked to a chemical weapons research group — three of them followed him to Tomsk, Siberia, where he was ultimately poisoned,” Bellingcat said in a statement.

Noting that the investigation was based on the flourishing black market in personal records, the group said that “with impeccable timing, Russia’s State Duma has adopted the first reading of a bill which would prohibit disclosing information about the work and personal lives of law enforcement and intelligence officers.”

“I am disgusted by reports of anti-Semitic graffiti that was recently found scrawled on the side of Mesilas Bais Yaakov in Brooklyn.... Over the last nine months, New Yorkers have shown that we are both united and loving... and I am directing the New York State Police Hate Crimes Task Force to immediately offer assistance in this investigation.”

Few politicians have seen their stars fall as precipitously as New York governor Andrew Cuomo, at least in the eyes of the frum community. Twice — at the beginning of the first coronavirus wave, and then again at the onset of the current outbreak — he falsely accused the Jewish community of not listening to the rules. His calling on the better angels of “united and loving” would have been chalked up to politics a year ago, but leaves the bitter taste of hypocrisy right now.

I asked around what Cuomo meant by directing his hate crimes task force to investigate. He has included the platitude in every one of the dozens of similar releases in the past few years, but no one recalls any state agency investigating, debriefing eyewitnesses, coming to crime scenes, or issuing a report

This shekel-dollar exchange rate, the lowest since 2008, and only one agorah higher than the lowest rate since 1996, is the result of two processes. The dollar index is at its lowest level for two years compared to other currencies, while the shekel is now unusually strong.

The COVID-induced economic crisis plays a significant role here. Fewer people travel abroad in Israel and buy fewer dollars, but on the other hand, investors from abroad buy Israeli bonds in shekels.

The Bank of Israel has tried to intervene by purchasing $17 billion so far this year — but to no avail. The dollar continues to weaken, and various economists predict that the trend will not be reversed any time soon.

For Israeli exporters, such as farmers, the shekel’s strength is a real blow, because they receive fewer shekels for every sale in dollars.

And for those who venture forth from the US dollars in hand, this is bad news, as the cost of living elsewhere increases. With this historically low dollar-shekel exchange rate, even when the skies reopen, visiting your son or daughter in Israel is going to be expensive.

is the name given to the new mutation of COVID-19 found in southeast England, suspected of being far more easily transmitted than strains of the virus circulating until now. According to Bloomberg, the new variant was responsible for 62% of infections in London in the week ending December 9, up from 28% of infections there in early November.

For Britain, this is more bad news: Just a week after the country became the first to roll out a vaccine, it became something of an international leper as countries from Germany to Israel raced to cut transport links in a bid to contain the mutant virus. 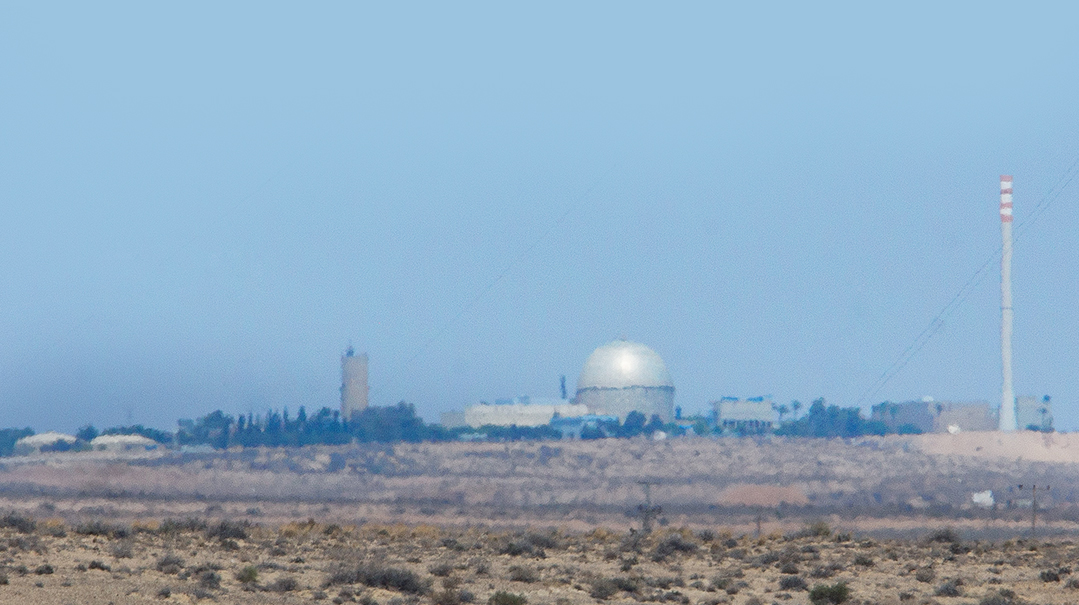 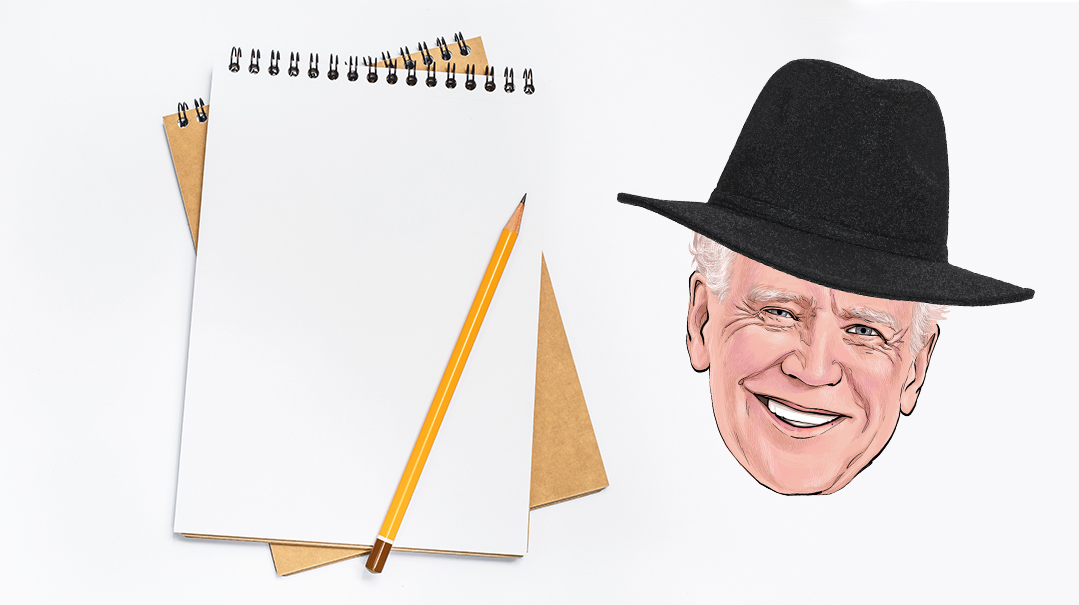 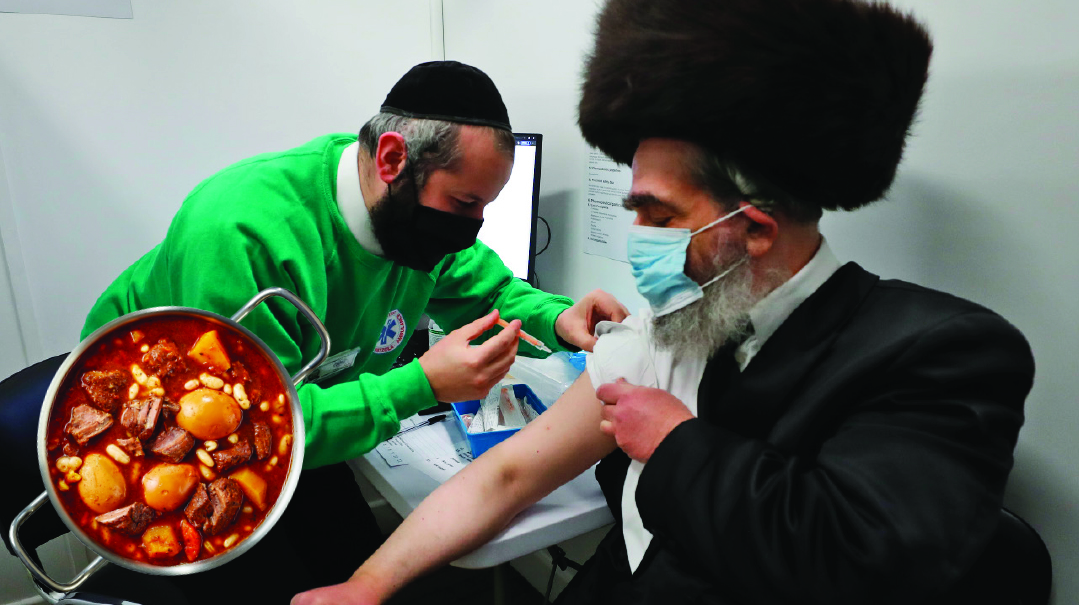 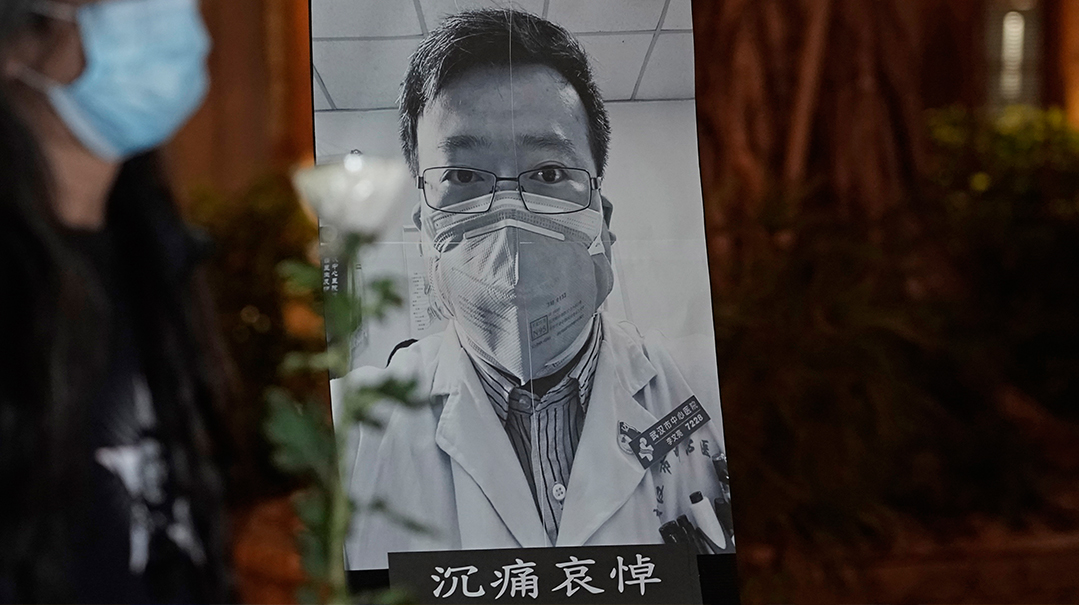 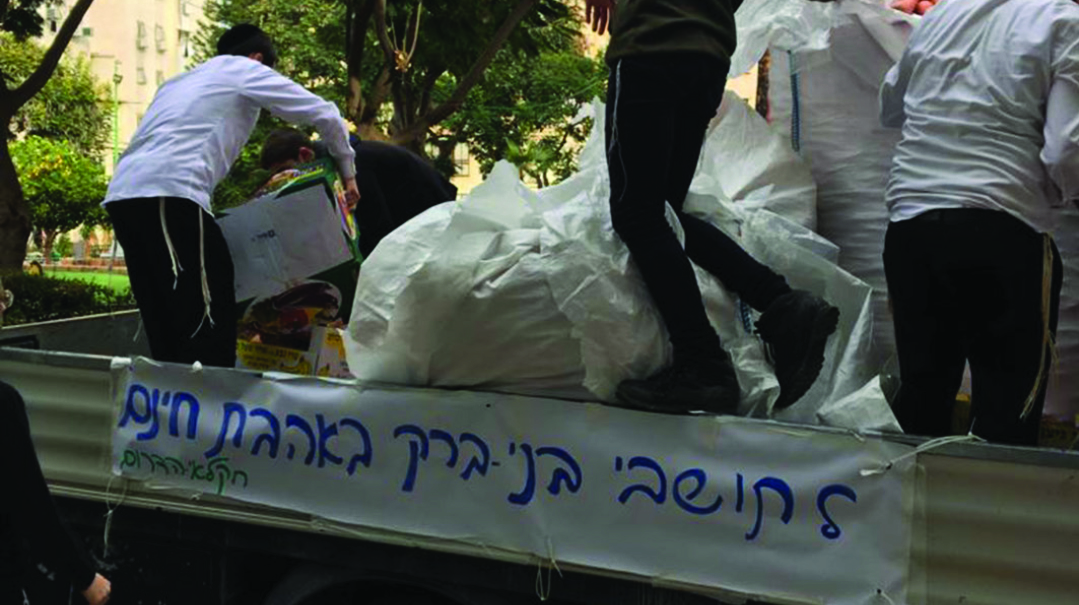 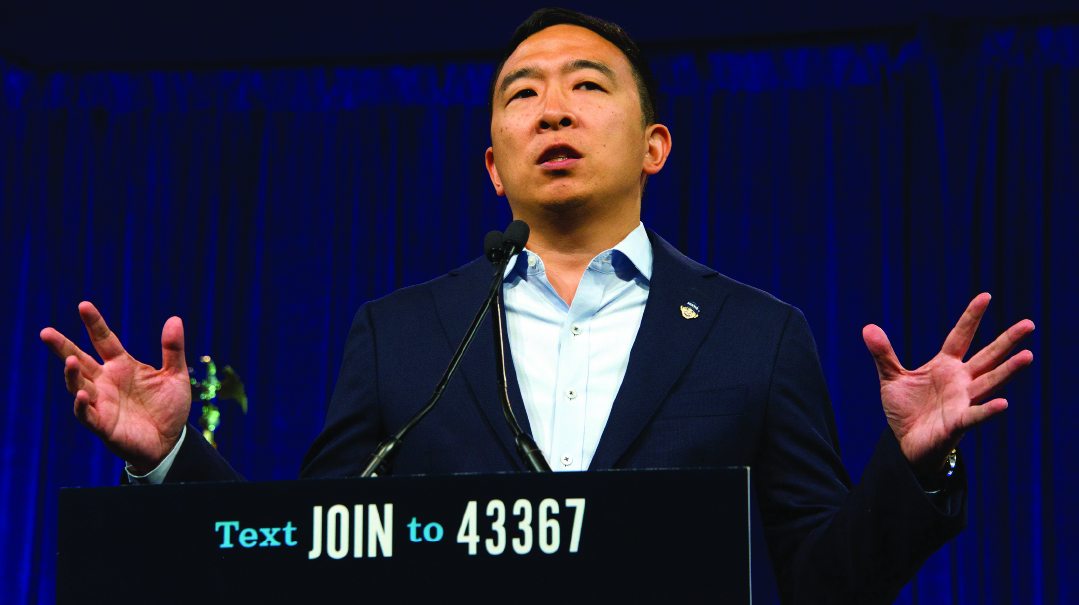