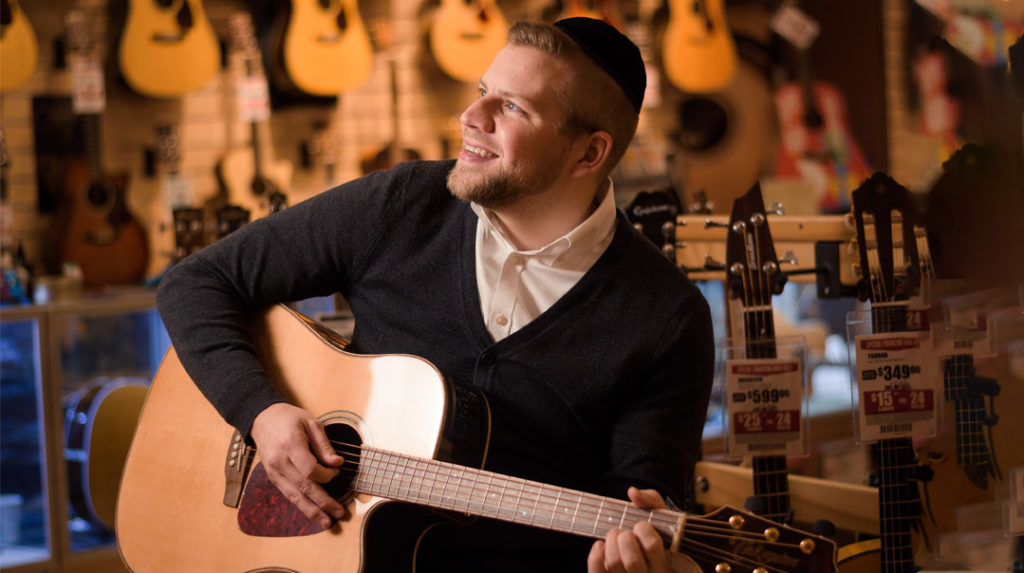 Mordechai Shapiro’s recent album, Hakol MiShamayim, has been hot throughout the summer. The title track, he says, was one of the most powerful songs he has ever composed.

“The song ‘Hakol MiShamayim’ went through many transformations as we were building it,” he says. “I composed the melody, while the lyrics were written by Miriam Israeli and Chayale Neuhuas. I was recording the song at Doni Gross Studios one afternoon, and I just wasn’t connecting to the melody of the chorus. After hours of recording, I told Doni to mute my vocals in the chorus, and I rewrote a new chorus on the spot — and that ended up being the final melody. My producer, Yitzy Waldner, was laughing at me, because he knows that I do these kinds of changes a little too often, but baruch Hashem he loved the new melody as well.

“The song ‘Hakol MiShamayim’ actually made a huge impact on my life in ways I never could have imagined. The message of the song is so strong. We wake up every day with our own plan of action, but Hashem ultimately runs the show, and we must realize that everything He does is for our absolute best, even if we don’t understand it at the time. In general, my songs are message-driven, but this song in particular was very powerful for me. I found myself humming the words as I went through my own challenging moments. That’s because hakol miShamayim!” 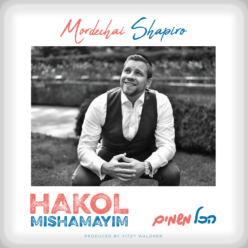