The local pool has separate women’s hours but they just changed from a female lifeguard to a male. Are we permitted to swim there if we’re wearing tzniyus bathing suits?

Everyone knows that “it’s a mitzvah for a father to teach his son to swim” but is there really a Torah source for this injunction?

The Gemara quotes a minority opinion that it’s an “obligation” for a father to teach his son how to swim in a river. While there’s no Torah source for this obligation it was intended to be a practical life-saving measure for boat passengers who may find themselves in a sinking boat; the ability to swim will afford a greater chance of survival. Since neither Rambam nor Shulchan Aruch codify this advisory as halachah it’s not considered a halachic obligation or a mitzvah but still remains a good idea.

One day a year our community rents out a local water park and all the women go. The staff at the park is all female. In an all-female environment may the swimmers wear regular bathing suits or must they cover up?

From a halachic perspective they may wear regular bathing suits. Swimming in an enclosed place designated for women only is similar to swimming or bathing in one’s own home and is not considered pritzus. In actual practice however it will depend on the community custom. Many communities have set various standards for tzniyus for women in a public women-only venue and the women of those communities are obligated to follow those standards.

We’ll be traveling this summer and I’m wondering if you can tell me what bodies of water we say a brachah on and what’s the exact brachah.

Upon seeing a great body of water created by Hashem during the Six Days of Creation (unlike the Dead Sea which evolved later) and which causes one to be amazed by its great size e. g. the Mediterranean Sea or awesome power e. g. Niagara Falls the proper blessing is Oseh maasei bereishis. When sighting the Atlantic or Pacific Oceans many poskim rule that the blessing of Oseh hayam hagadol be recited while others recite Oseh maasei bereishis here as well. Either way the blessing should only be recited once every 30 days over any one particular body of water.

My son wanted to take the girl he’s dating paddleboating at a nearby lake. However I’m wondering if that might be a problem of yichud as there aren’t many people out on the water on a regular day. Is my concern valid?

As long as there’s a reasonable chance that some people will chance by the area at any given moment it’s not considered a secluded area and the prohibition of yichud does not apply. Thus in the evening and nighttime hours or if the weather conditions change to the degree where it’s unlikely that other people will come by yichud would apply. 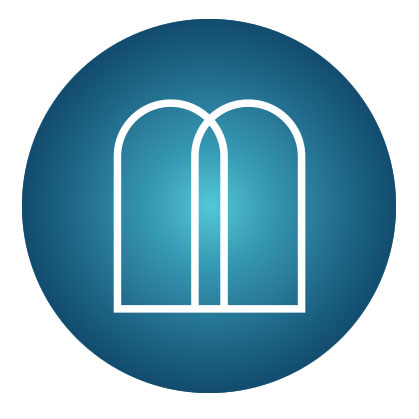 All jumbled up with borer