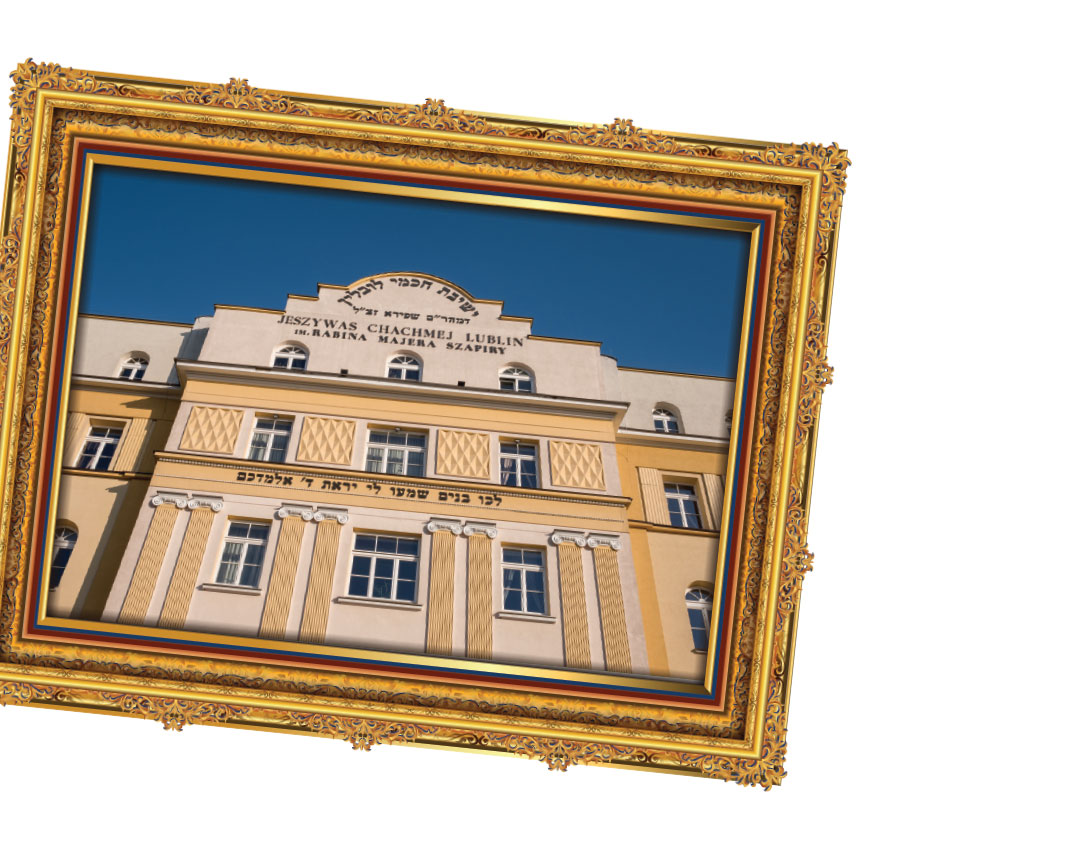 oland reeked of death. There was life there, and movement, and action. But walking down the streets of Krakow, it was as if the world had been reduced to black and white, obscured behind a screen, dusty with oppressive memories.

Wherever I looked, there were buildings and homes. This one used to house a shul. That one a Talmud Torah. Those buildings down the block were once bursting with young Jewish families.

There was history here. Stories, so many stories — all of them dead.

We visited the concentration camps. The old, lonely shuls. The noisy marketplace. I’m sure the people who live there find charm in the old, cracked streets, but I found the stench of evil unbearable, even 70 years later.

We visited the summer estate of the Pototzki family on a particularly beautiful day. Bright sky, darling sun. We were a group of young girls on a tour. We marveled at the detail and structure of the mansion, the magnificent gardens. There were other tour groups that day, guides warbling in that Bubby-reminiscent Hungarian tongue.

So many tourists flocking to see the summer estate of one of Poland’s most powerful families. We were there not just to look, but to hear. About Avraham ben Avraham. Child of the Pototzkis, holy Jewish martyr.

I closed my eyes against the blinding sun and tried to hear the rattle of the gold coaches rolling through the entrance gates. The voice of a little boy with big eyes and silken clothes and the finest shoes in Europe.

I wonder if he sensed that in over 200 years from then, people would be milling around his family’s estate grounds, marveling at its history. Did he feel the urgency for… for more, for something that doesn’t die? He must have, because he followed the fire inside him. Even when it was so big, he was disowned from his family. Even when it consumed him.

He must have known that power comes and goes, that one day Poland will be coated in hollow memories, but Torah is portable and forever. He could lock it up in his heart and take it to Amsterdam, to another World.

Later, we reach Yeshivas Chachmei Lublin. There is a large room with empty wooden benches, empty wooden tables. An aron kodesh. We girls link hands, form a circle. We sing stirring songs about the greatness of Torah, but my heart aches.

What have these walls seen? A river of fire. Purity, and eternity, and the deepest joy known to mankind. And then, silence. Morning weeps into night, dark fades into light. For 70 silent years.