I stand there with my years’ worth of baggage. Praying for another year 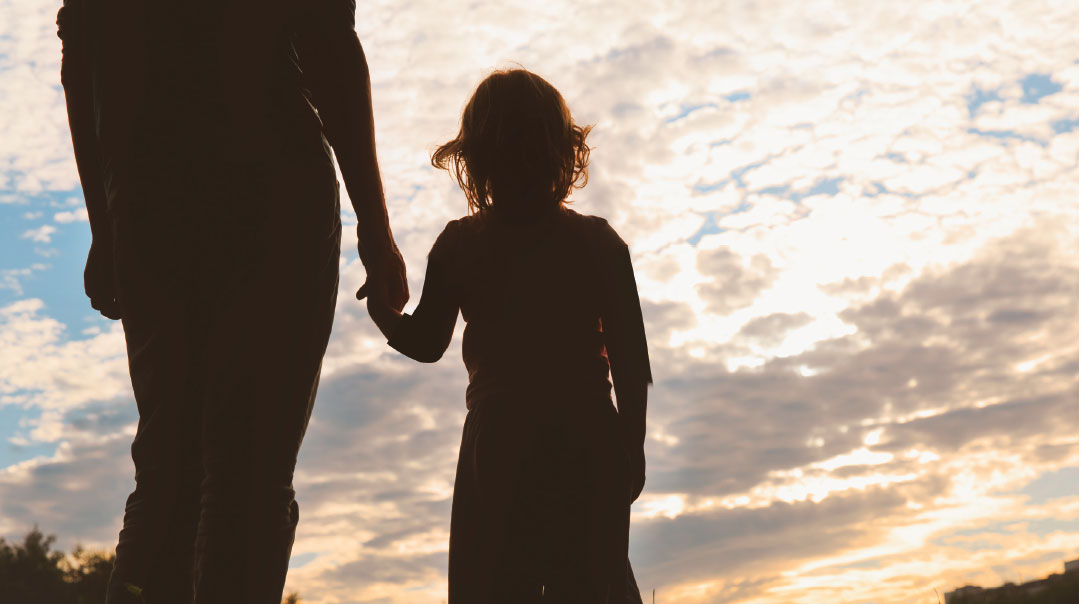 Our Father, Our King.

What is a father?

If as children, have mercy on us as a father has mercy on his children, and if as subjects…

I stand there with my years’ worth of baggage. Praying for another year.

The boat out at sea, the boy on the shore waving. “Why are you waving?” asks a passerby, “He won’t see you.”

“He’s looking out for me. Because the captain is my father.”

Melech basadeh. The King is in the field.

But I haven’t been in the field, to the sea, I haven’t heard lectures in years, haven’t even managed a TorahAnytime download.

I came here from the kitchen. From the work deadline Erev Yom Tov.

I wonder if this is the way a child approaches his father.

But I am here. Everyone comes to shul on Rosh Hashanah. You might not have stepped into the shul all year, but today, you come.

I am in the hallway of the shul, trying to daven as I rock my baby. When I look past the edge of my machzor, I see everyone streaming by — little girls turned big, young women turned Mrs, newlyweds turned mothers. There are also old people turned impossibly older.

And then there’s a woman, maybe two decades my senior, but somehow she seems younger. Has she changed in all the years I’ve known her? She seems too young, too guileless, to be the mother of her grown children.

We are waiting for the tekios. The hallway is crowded, mostly young mothers with babies, toddlers, little kids. Festooned hairbands, gleaming yarmulkes. She’s there too. Her speech is too fast, too eager, as she wishes me gut Yom Tov. She seems desperate to please, even as I’m so much younger. Oh, she’s sweet too, disarming even. But she’s… Her grown daughters are inside the shul. What’s she doing out here?

Lamenatzei’ach, a voice sounds from downstairs, firm and sure. I can’t figure out what I’m up to — four times, five times? — let alone focus on what I’m saying. The children fidget, fiddle with lollipops. A bang on the bimah quiets them, and they are still, all of them.

Then a little boy, maybe four years old, starts to cry. He’s lost in the shuffle. Where is his mother? Is she even here? We look around. Who is he? Soon more kids are going to cry. We need to hear the shofar. Irresponsible mother, I think, beginning to get hot and bothered.

But then I see this woman, this too-old-to-be-here woman, take him by the shoulder. She speaks to him quietly and soothingly, showing him the words in her machzor. He’s not her son, but she is a mother. The boy calms, the tekios commence.

I notice her necklace, a small colorful globe dangling like a pendant from a long chain. No one else would ever dream of wearing a necklace like that to shul. But she’s also the only woman in a hallway filled with mothers who had the presence of mind to care for a lost little boy.

If as a son, have mercy on us as a father has mercy on his children…

I settle my baby, go into the main shul to join the tefillos. 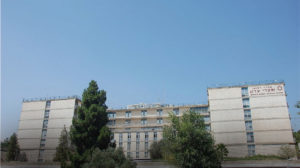 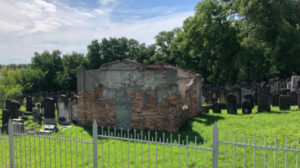 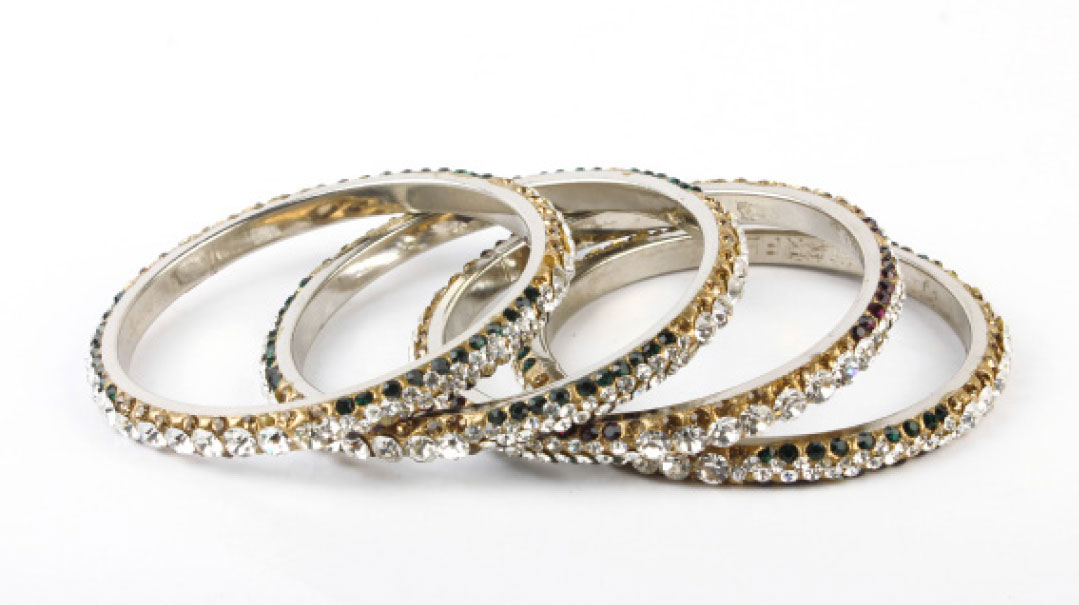 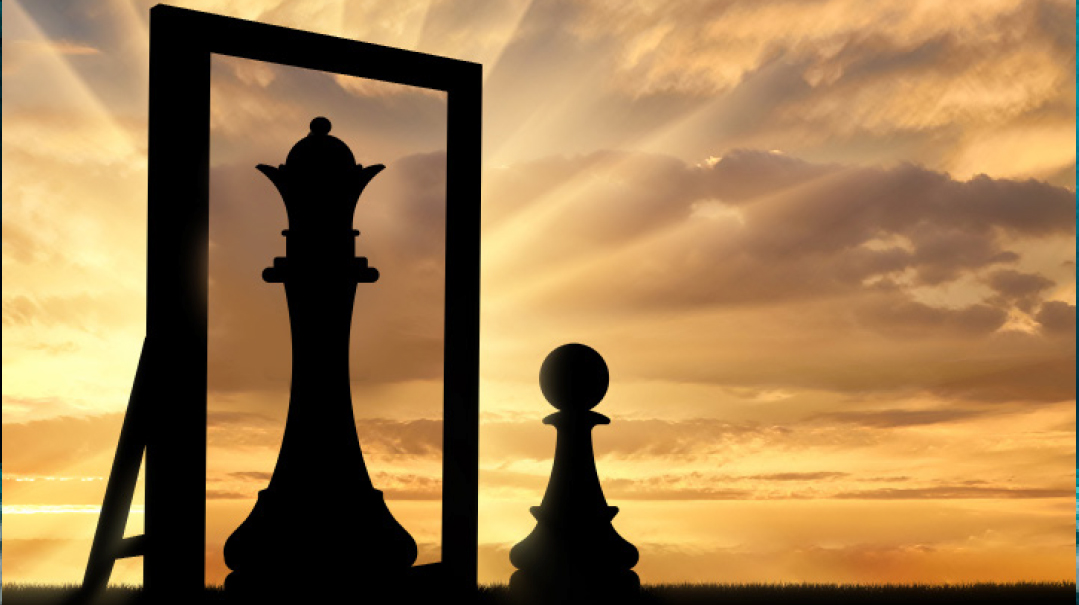 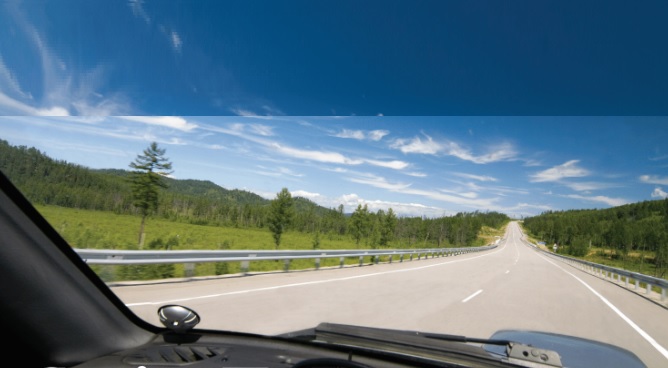