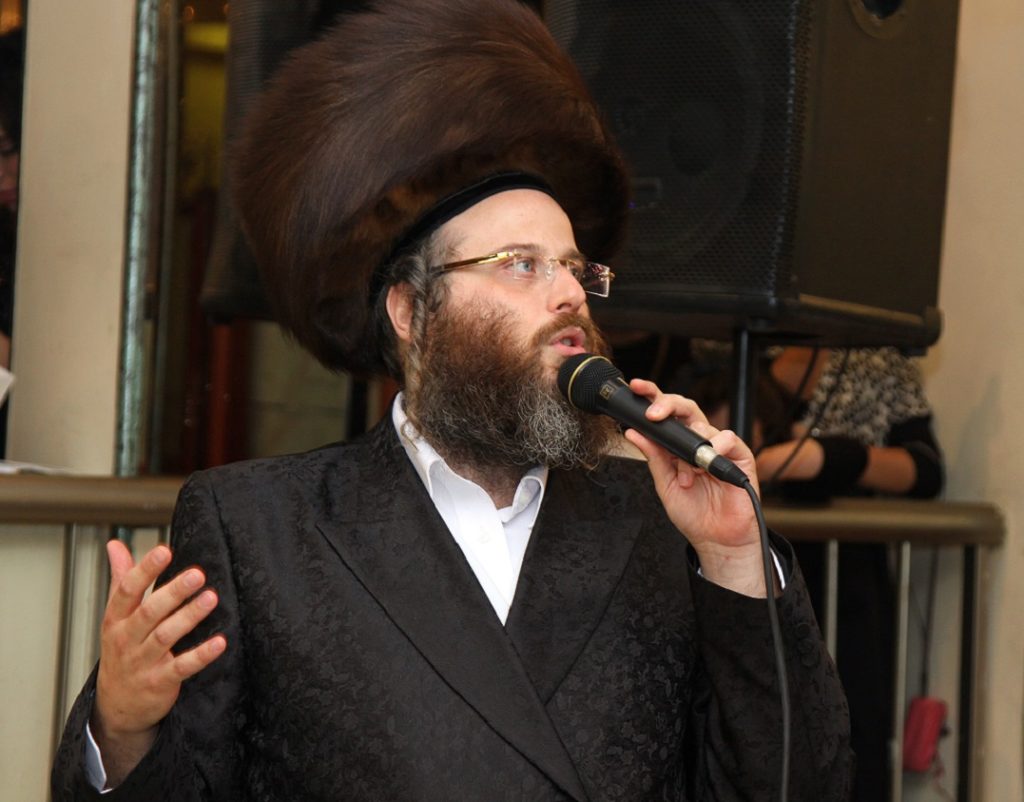 Dudi Kalish has been a popular composer of chassidic music for decades. In a crowded field he is distinguished by his versatility: not every artist can compose sing conduct arrange and play his own keyboards — but for Kalish all of this is in a day’s work. As a member of a distinguished Belzer family his musical history began within the court of Belz which has experienced a musical renaissance in recent decades. Kalish was already writing music at the age of 18 when he began writing the musical arrangements for the many Belz albums released for simchahs and special occasions. Several songs from those albums became hits within the wider Jewish music world and Kalish was a part of that success (think “Yatzliach” or “Ashrei Mi ” for example).

After some time Dudi Kalish decided to study music professionally and this decision marked a turning point in his creative development. “My musical studies opened doors for me. With Hashem’s help the professional skills have enabled me to develop a solo career as a composer arranger singer and conductor.” Today Kalish is an established and sought-after performer at events from Montreal to London and everywhere in between. The crowds enjoy his warm hartzige style which seems only emphasized by Kalish’s professionalism and polish. “When I compose though I put all the musical theory to one side and just let the music flow from the heart ” he says.

“Three years ago when I was in America I visited a sick little boy in the hospital. He leaned on me as we walked a few steps together. Then for a moment he stumbled against me and almost fell and then this little suffering child cried out from his heart ‘Geb mir a bissele koyach.’ The song emerged then and there.”

“Koach” was first performed at the groundbreaking ceremony for Mosdos Belz in London and from there it took on wings but Kalish says that the most moving performances of the niggun were at dinners to help mosdos for special children — Yaldei in Montreal and Tikvatenu in Antwerp Belgium.

“I felt that I was expressing the feelings of those sweet children who were present but the truth is we all need that gift of a little more koyach to carry us through. Whether it’s parnassah or chinuch or shidduchim or learning — we can’t do it on our own. We need to ask the Ribbono shel Olam for His blessing of strength to go on just a little further for there is nothing without Him.”

“Someone showed me a clip recently. Two young men previously yeshivah bochurim had wandered far away to the distant Far East. It was becoming clear to them that they couldn’t find what they sought by running away and there they were asking for the strength they needed to return — a bissele koyach. Apparently they are on their way back to Yiddishkeit. If the song was composed only to give those two boys the chizuk they need on their journey — dayeinu.” 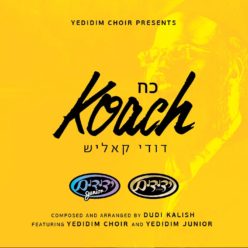 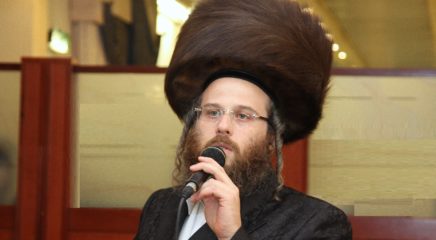 Ribon Kol Ha’olamim
A song that Dudi Kalish composed at the Belzer Tisch, featured on 'The Best' Music album in the Hebrew Mishpacha Succos Edition