Writers are famous for agonizing over their leads. Good writers also agonize over their conclusions. A strong conclusion has a certain resonance. Like the last notes of a symphony stretching and filling the empty space before the applause, the perfect conclusion swells and reverberates in the reader’s mind.

Last week we published Rav Michel Stern’s memories of his uncle, Rav Shlomo Zalman Auerbach ztz”l. We worked hard to place his stories inside an orderly structure, with a proper opening and strong conclusion. But sitting at a family simchah on Thursday, I stumbled on that one elusive story that could have been the perfect conclusion. It was too late for last week’s magazine, but the beauty of this business is that there’s always another edition on its way to print. So here’s a belated finale, courtesy of my uncle Jared (Yaakov) Gordon, who heard the story firsthand from a witness.

A man we’ll call Reb Aryeh lived in the Jerusalem neighborhood of Givat Shaul. He had a sweet son we’ll call Doniel.  Doniel had learning delays, and it was clear that he would never be quite like the other boys in shul. But it was equally clear that he had an intense fascination for leining. Whenever the sefer Torah was rolled open, he’d creep to the front of the shul and stand glued in place, watching the baal korei enunciate every word.

“Your son has a special connection to leining,” one of the mispallelim told Reb Aryeh. “It would mean the world to him to lein the haftarah for his bar mitzvah. Make sure to start early, so he’ll know it well.”

So Reb Aryeh arranged for someone to teach Doniel the haftarah of his bar mitzvah parshah, parshas Re’eh, which would fall more than a full year later, during the summer.

Doniel threw himself into the leining and slowly, painstakingly mastered the trop. As the months went by, he learned to combine the little notations with the words and as his bar mitzvah neared, he grew steadily more fluent. When his uncle came to visit one day, Doniel excitedly offered to lein for him.

The uncle listened as Doniel leined his haftarah with gusto. “Beautiful job!” he told the boy.

Then he approached Reb Aryeh. “Doniel leined beautifully,” he said, his voice low. “But the haftarah for parshas Re’eh this year will be Machar Chodesh, since Rosh Chodesh Elul is the following day. He learned the wrong haftarah.”

Reb Aryeh was shattered. After so many months of toil, Doniel wouldn’t be able to lein after all. How could he break the news to his special son?

There was only one person in the world that could help him: Rav Shlomo Zalman Auerbach, the preeminent posek who fused his halachic punctiliousness with an unmatched concern for his fellow man.

Rav Shlomo Zalman listened to the sorry story and thought a bit. Then he ruled that Doniel could lein the haftarah he’d prepared, although it was not the best-case scenario, because it was one of the Shivah D’nechemta, the seven special haftaros of consolation that are read after Tishah B’Av.

The morning of parshas Re’eh, Reb Aryeh escorted a proud and nervous Doniel to shul. He prayed and hoped that the other mispallelim would have compassion for his son, and not jump on him angrily when he began reading a haftarah that was not Machar Chodesh.

As he entered, he stopped in shock. There, in his Givat Shaul shul, sat Rav Shlomo Zalman Auerbach. The venerated sage had braved the summer heat and trekked from his Shaarei Chesed home all the way to Givat Shaul — to serve as a bulwark of security and support for a little boy who’d poured his last grain of effort into the wrong haftarah. 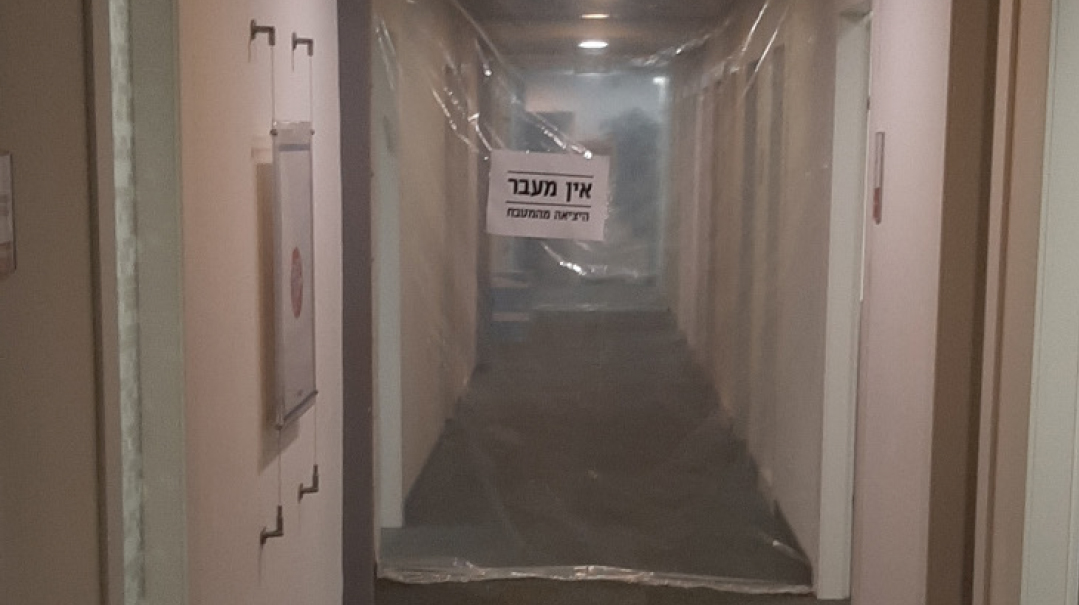 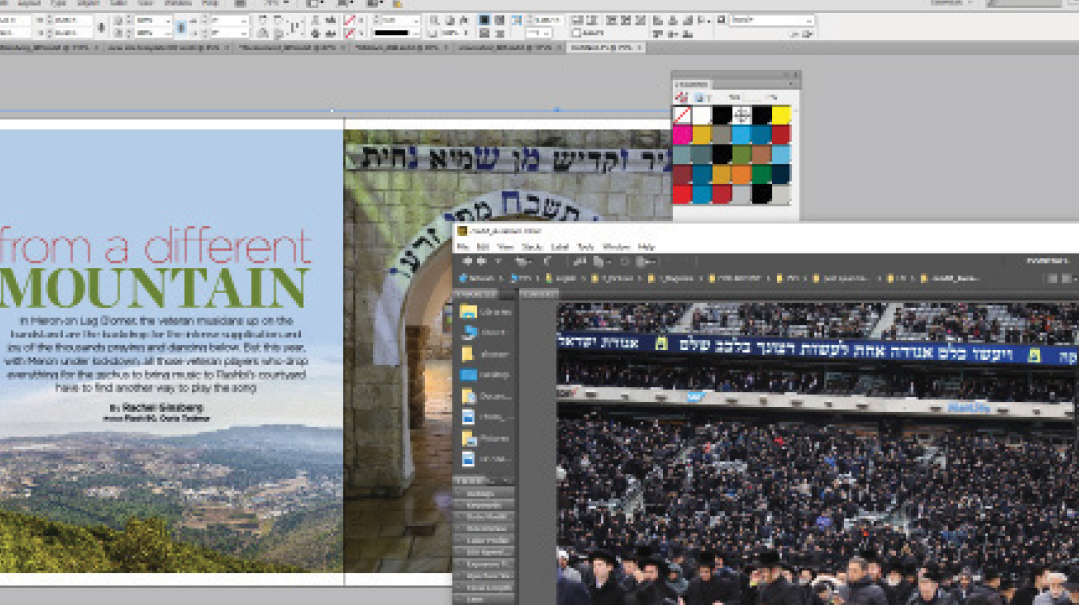 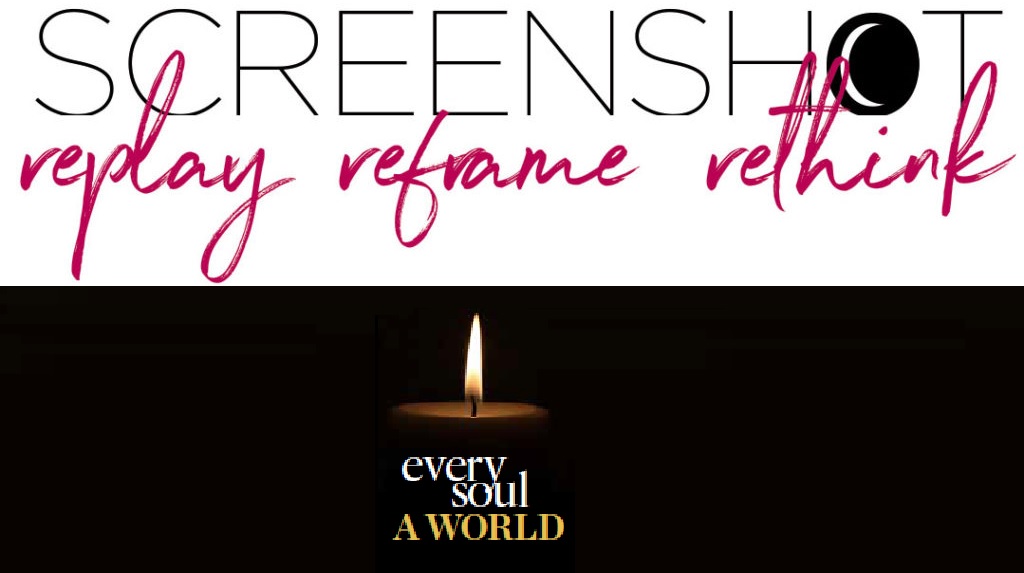