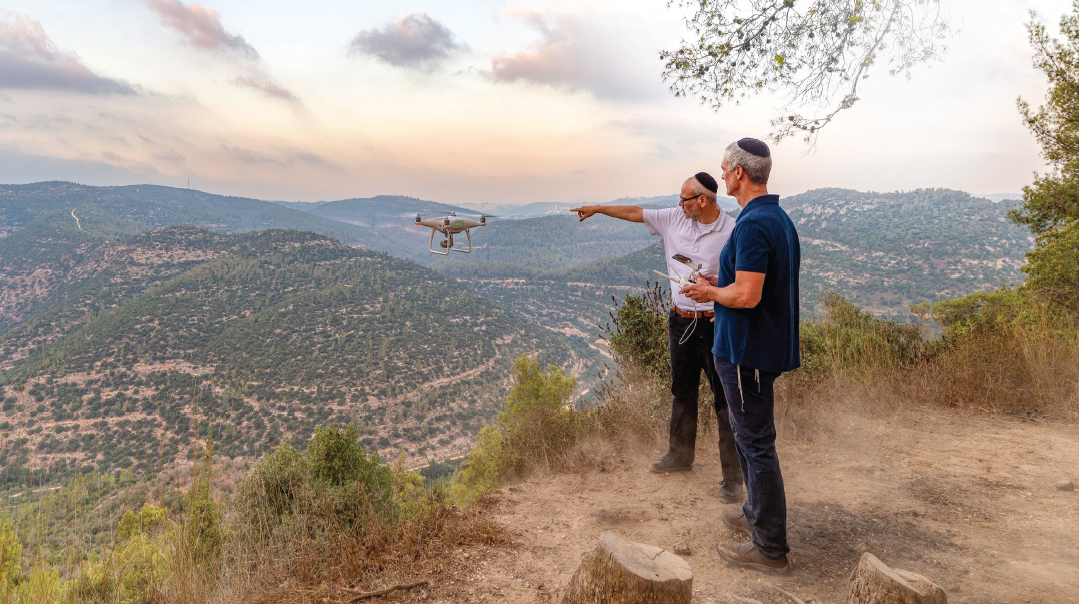 hen Seth Aronstam approached Doron Kornbluth with an idea to produce a photography book of Israel that focused exclusively on Jewish sites and excluded the de rigueur photos of beaches, churches, and mosques, Kornbluth was skeptical.

“I’ve heard a lot of good ideas in my life,” he said, “but didn’t think this was one of them.”

But Aronstam’s brainstorm intrigued him, so Kornbluth decided to noodle around in bookstores and research the market. He discovered, to his surprise, that Seth had hit upon a novel idea. Indeed, he could not find a single example of an Israel photography book that did not include copious photos of the Dome of the Rock and at least a few gratuitous shots of the Tel Aviv beach scene.

So the two friends got to work — and they were well equipped for the undertaking. After first arriving in Israel to learn in yeshivah from his native Montreal in 1993, Kornbluth, 49, had learned in kollel for a number of years before turning to teaching and writing. All the while, he had offered informal tours of his homeland to youth groups and close friends. Then, in 2008, he decided to take a deeper dive into Israeli history and archaeology by enrolling in the two-year Israeli tour guide course, an experience, he says, that led him to an even deeper appreciation for Eretz Yisrael.

Aronstam took a different path to publishing. After arriving in Ramat Beit Shemesh in 2003 after several years of yeshivah in Jerusalem, the Johannesburg native bought a mountain bike and began to explore the nearby Judean Hills. What he found there astounded him: ancient ruins peeking out from the thorns, gazelles darting across a valley floor, an explosion of blue, red, gold, and green flora after the winter rains.

“When I started seeing all this beauty, I said to myself, ‘How do I share this with people?’ ” says Aronstam, 47. “So I said, let me get a camera.”

Though trained as a graphic artist, Aronstam was not satisfied with his early results. For four years he dutifully took his camera into the hills to snapshot his inspirations, but something wasn’t clicking.

So in 2013, he enrolled in a course with a well-known Israeli landscape photographer, Tomer Razabi, and almost instantly felt his artist’s eye begin to open. He was introduced to the possibilities that wide lenses offer and learned to operate high-flying camera drones. With his new tools, he rode into the hills once more, and finally felt capable of capturing all the beauty around him. That’s when he approached Doron, a onetime chavrusa.

Doron wrote up a list of 120 sites — from the sandstone cliffs of Israel’s south to the rushing streams of Israel’s north — and the two sketched out a plan for a book. Four years later, after traveling the country together side by side, Aronstam and Kornbluth have produced their dream: Inspirational Israel: Amazing Places, Incredible Stories (Mosaica Press).

In addition to Seth’s lush photography, Kornbluth, the author of six books and the copublisher of Mosaica Press, has supplied historical context for many of the images — from a religious Jewish perspective. Tiberias is described as one of the four holy cities of Eretz Yisrael, not just a beach town. And the secrets of Jerusalem’s Old City are revealed for the reader: How many of us knew that the so-called Muslim Quarter was once heavily Jewish?

Likewise, Aronstam’s eye is unfailing, drawing out with beauty and depth a sunrise over Adulam, the rich blue hues of the winding streets of Tzfas, and illustrating the story of Israel’s battle for survival in the Golan and the Gush, and its rebirth in Tel Aviv.

I recently sat down with Kornbluth and Aronstam to discuss the stories behind and the significance of a few of the book’s most impressive photos. 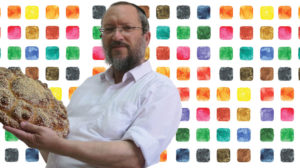 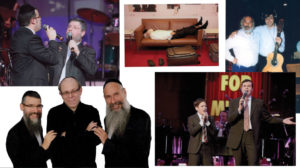 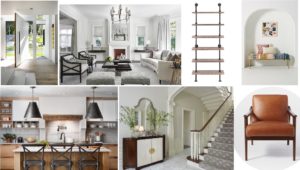 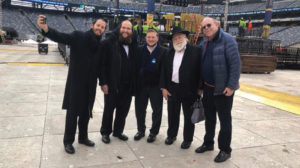 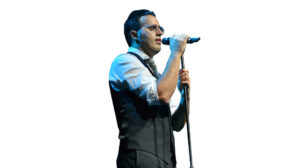 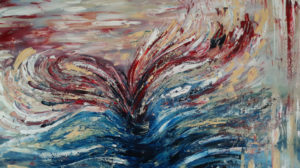 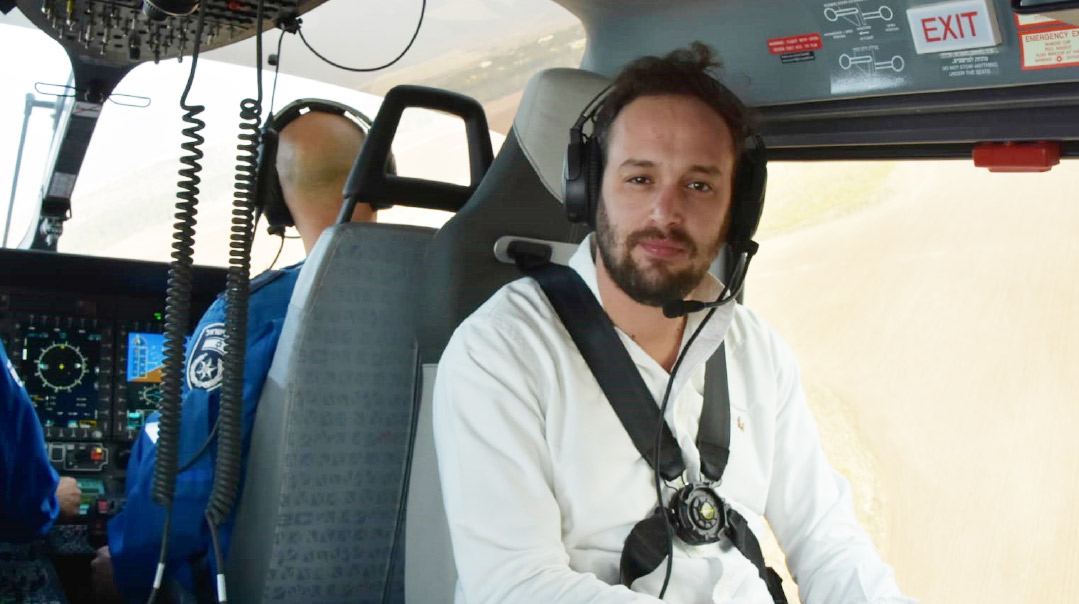 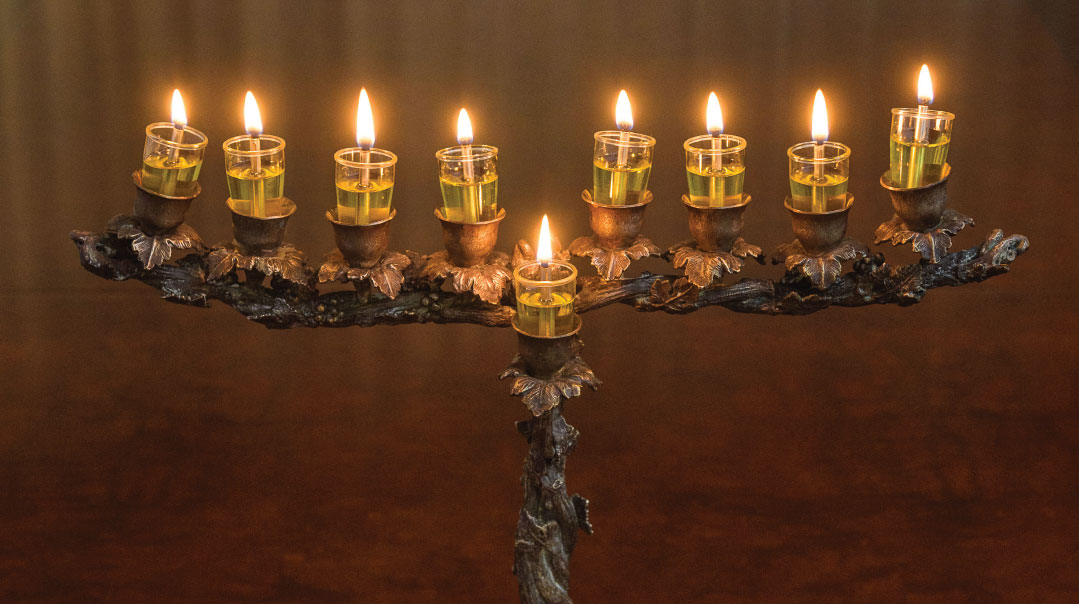 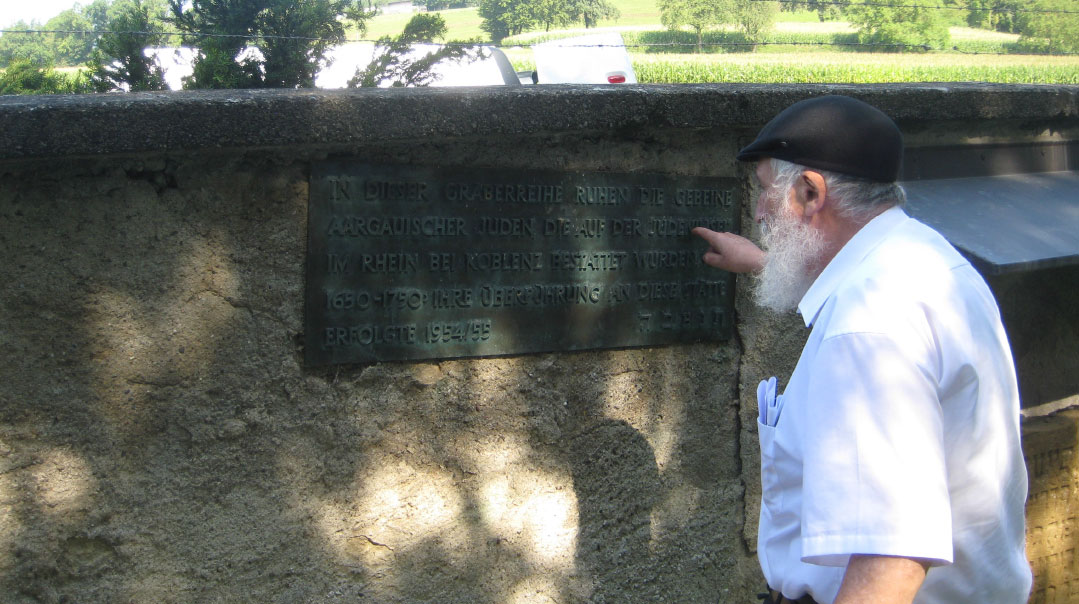 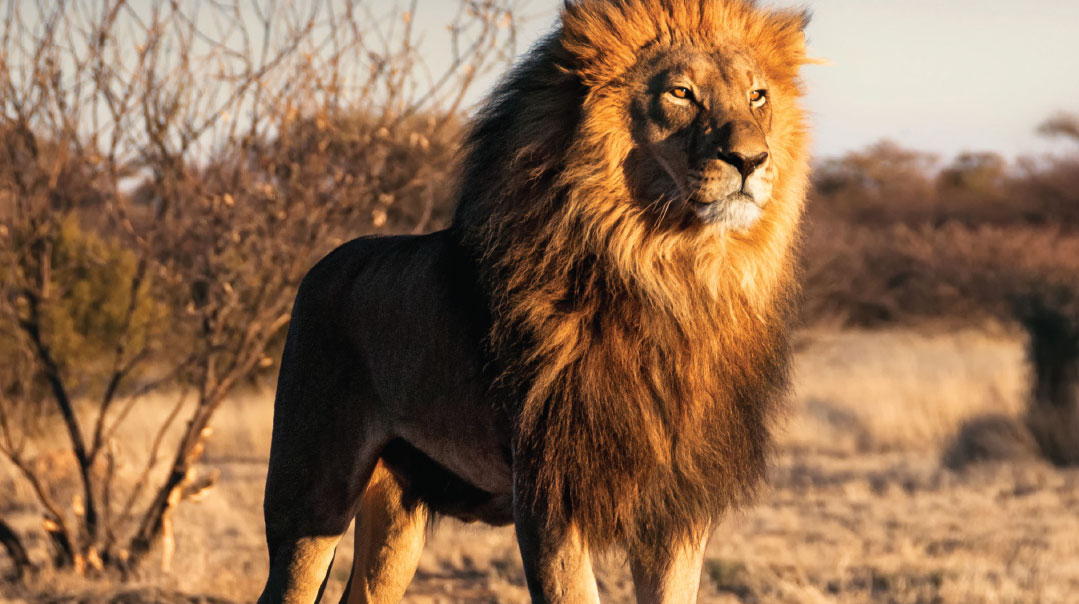 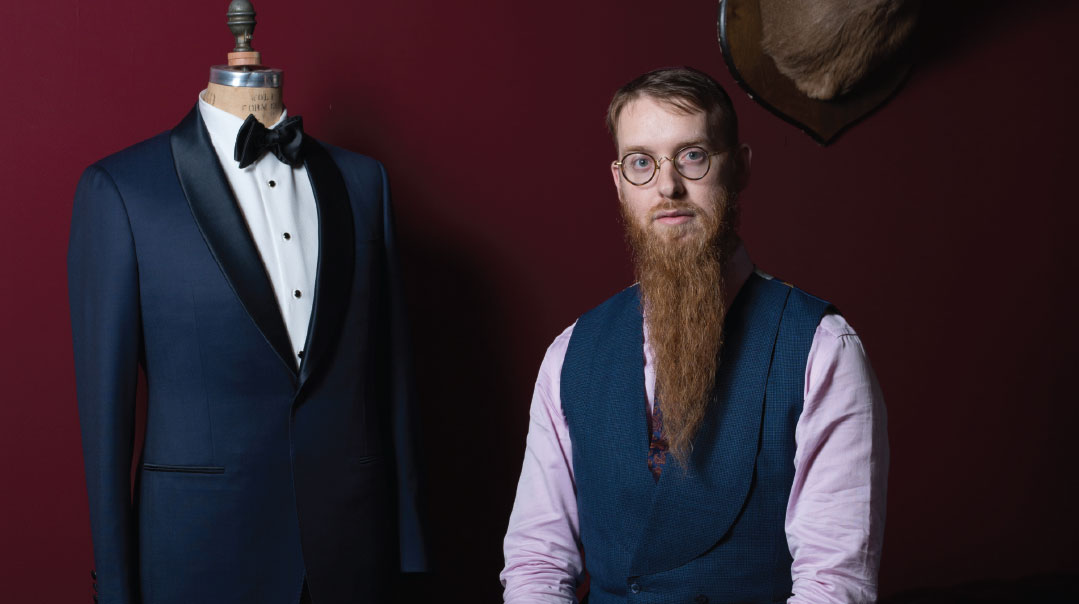 Baila Rosenbaum
If the Suit Fits

"Fashion designer” is not exactly a profession most people would associate with a chassid, but that didn’t stop Yosel Tiefenbrun 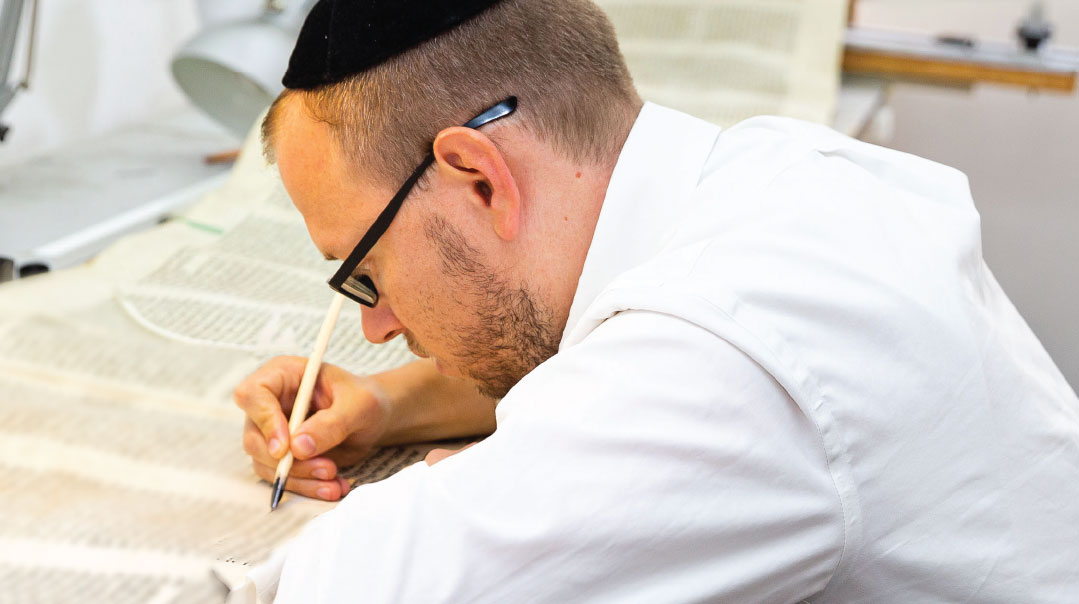 When repairing a Torah scroll, every stitch holds a story