I marveled at the hashgachah that had brought this driver back to Tel Aviv that day, and had brought me to his taxi 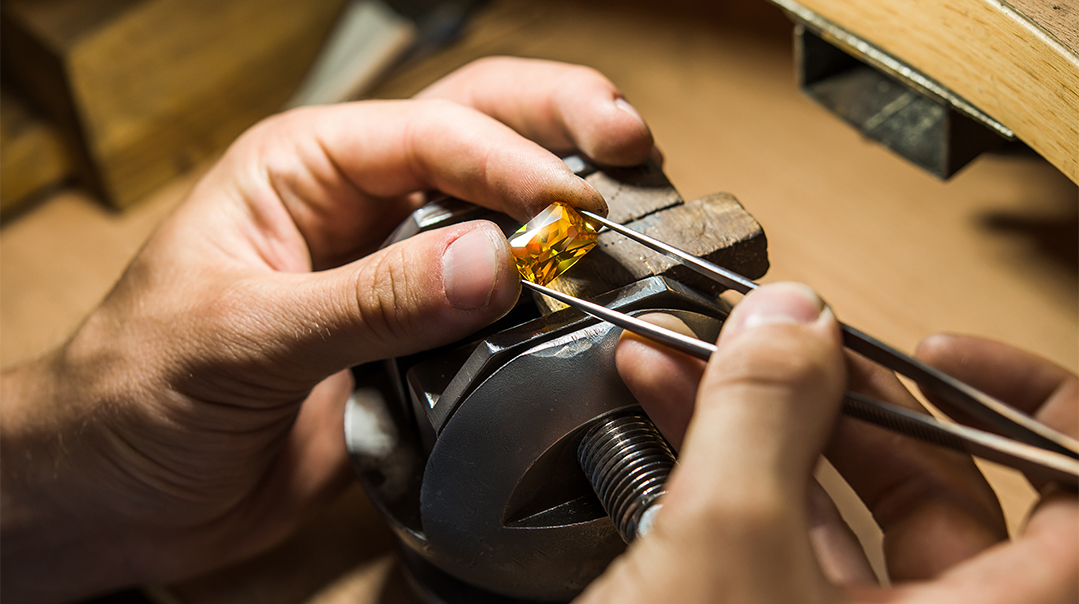 was walking down Rechov Arlozorov in Tel Aviv, heading for the beach. But within minutes, it became obvious that I couldn’t walk a mile in the summer heat. Luckily, Arlozorov is a main artery in the city, and as soon as I gestured, a taxi pulled over.

“Chavakuk,” I said as I got in. Not “Rechov Chavakuk,” or “hachof hanifrad,” or any other word with the giveaway resh that would instantly expose me as an American and put me, and my wallet, at the mercy of the driver.

He looked at me in the rearview mirror. “You live in Tel Aviv?”

The meter was on now, so I felt safe answering in my American Hebrew, "Not now, although many years ago I actually stayed in this neighborhood for several months."

“Really?” he said. "I used to drive around here a lot twenty years ago, before I moved out of Tel Aviv. Today I’m just here by chance. So what brings you here?"

“My husband’s office is in this area.”

As we inched through traffic on Arlozorov, he remarked, more to himself than to me, “There was a man who lived around here, and I used to drive him for years, from his house to his office in the Diamond Exchange.”

It was a stop-the-cameras moment, the kind of moment where you look back later and shiver as you wonder what would have happened if you’d missed the opportunity. I leaned forward and asked, “Did he live on Rechov Uri?”

We almost collided with the car ahead of us. “Yes,” he said.

“Was his name Baruch Gold?”

Now he pulled over to the side of the road (and turned off the meter). When I said, in a choked voice, “Baruch Gold was my father-in-law,” he put his head down on the steering wheel and burst into tears. 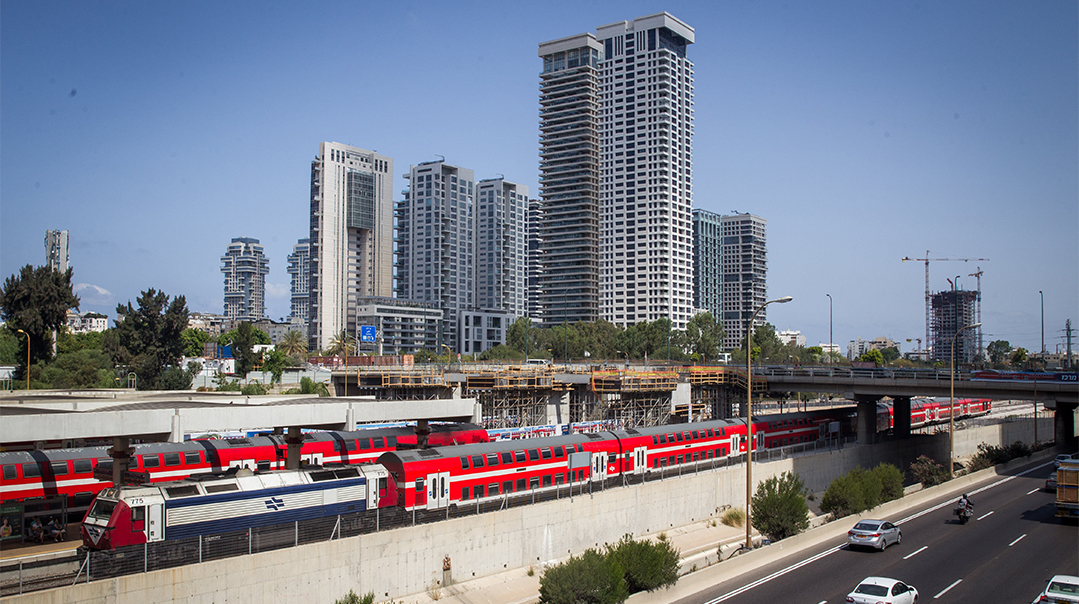 When he regained his composure, he asked me where my father-in-law was these days. I had to break it to him that he was niftar almost 11 years ago. He cried again, and then asked me if I was in a hurry, because he wanted to share something with me. I would have gladly stayed all day to talk to anyone who would share memories of my father-in-law, and I asked him if I could video him talking. He blew his nose, polished his glasses, and said, “Adon Gold was a very busy man. But he always had a few minutes for some small talk and chit chat. One day – this was in the 1980s – I picked him up, and it had been a couple of weeks since I had last driven him. When he got into my car he looked at me and asked why I was so pale, what had happened since he had seen me last. I told him that my son-in-law had been killed in Mivtza Shlom Hagalil, and my daughter had just gotten up from shiva and was now a widow with an infant son. Adon Gold took out his checkbook and wrote out a substantial check. He handed it to me with instructions that if ever my daughter would need something that wouldn’t be covered by her husband’s pension, I must let him know immediately. He gave me his business card with his home number on it. For years he made good on his promise and didn’t stop giving until she was happily remarried with a new family.”

He was crying; I was crying. I remembered my father-in-law’s stupendous generosity to anyone he saw who needed help. I marveled at the hashgachah that had brought this driver back to Tel Aviv that day, and had brought me to his taxi.

Ten years after Baruch Gold was niftar, and 35 years after he wrote out a check, a taxi driver in Tel Aviv told me about the kindness that sustained his family.

Faigy Gold lives in Jerusalem and (occasionally) helps her husband in his diamond and jewelry business. 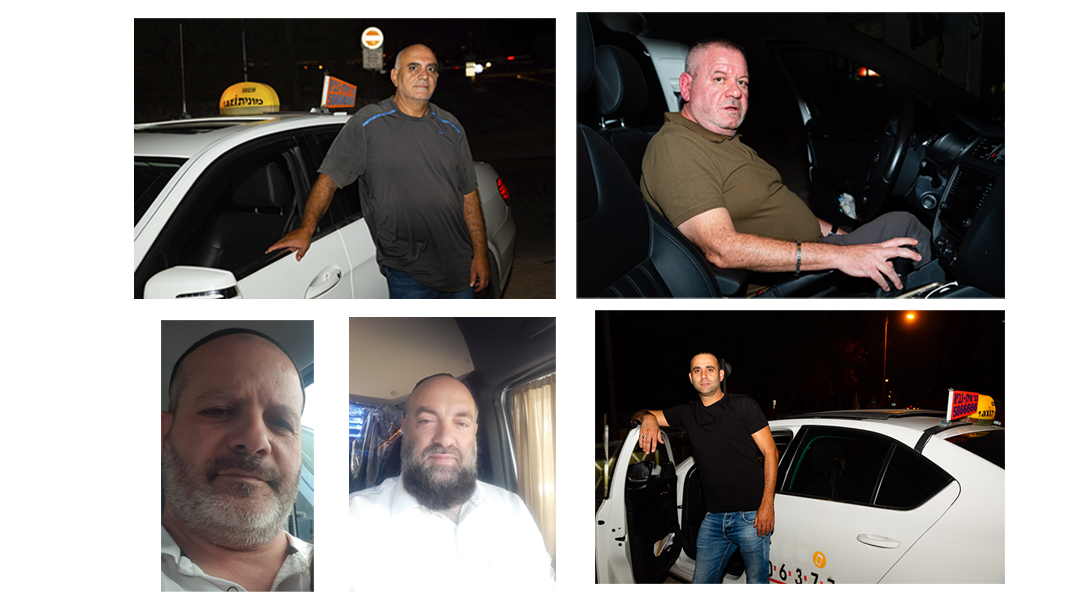 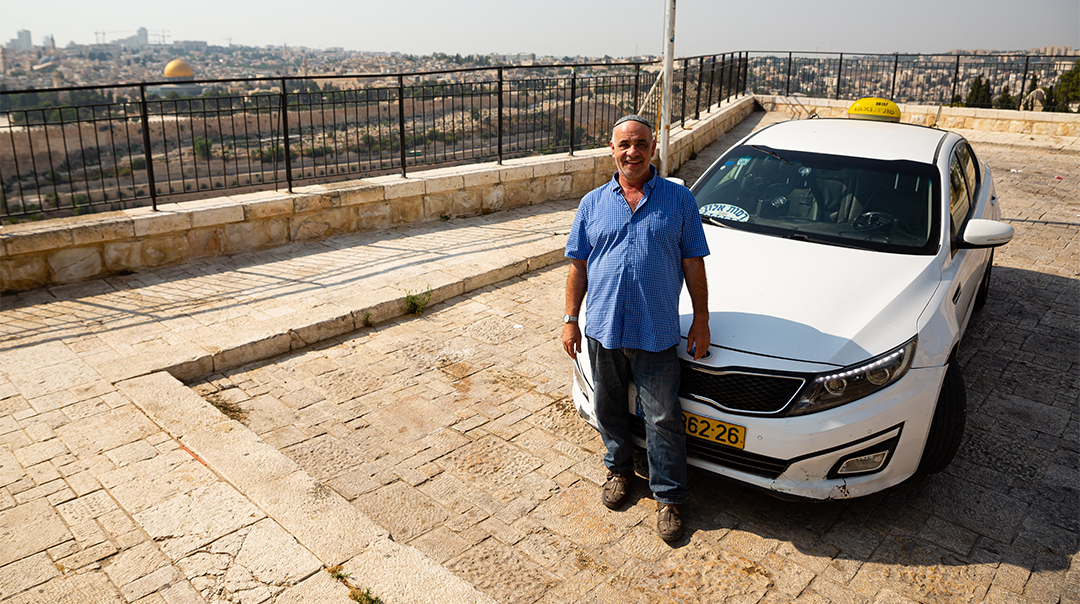 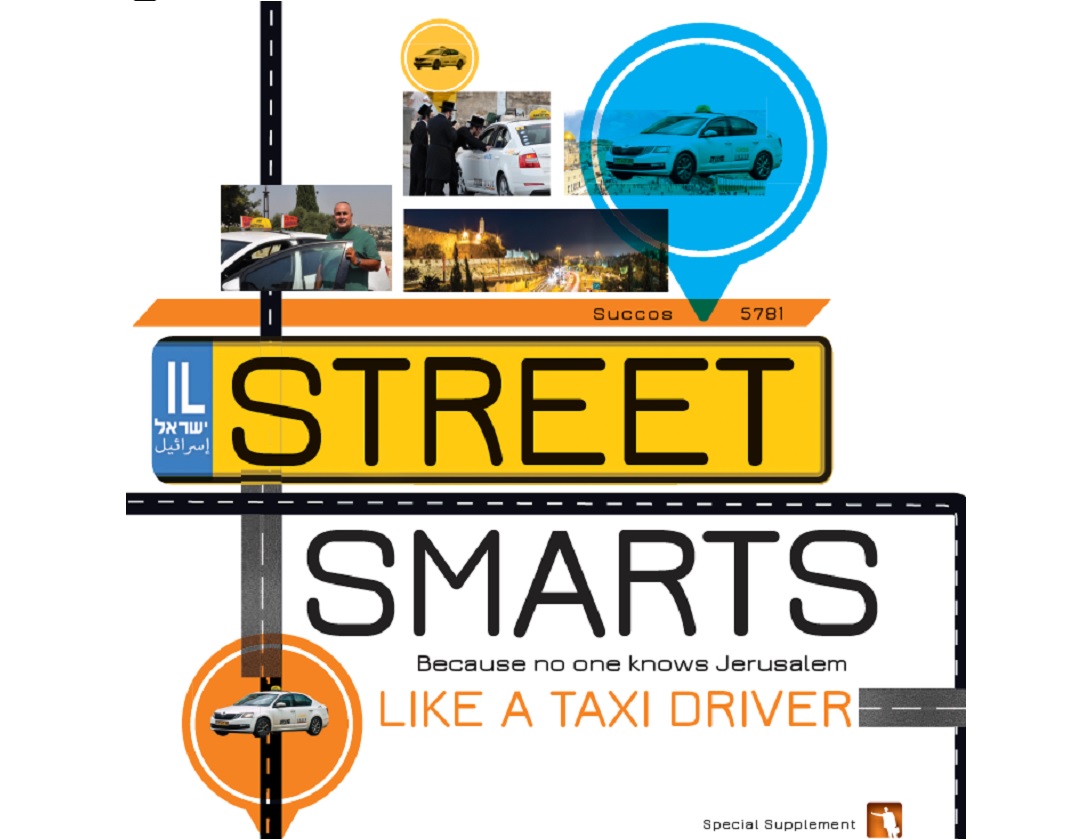 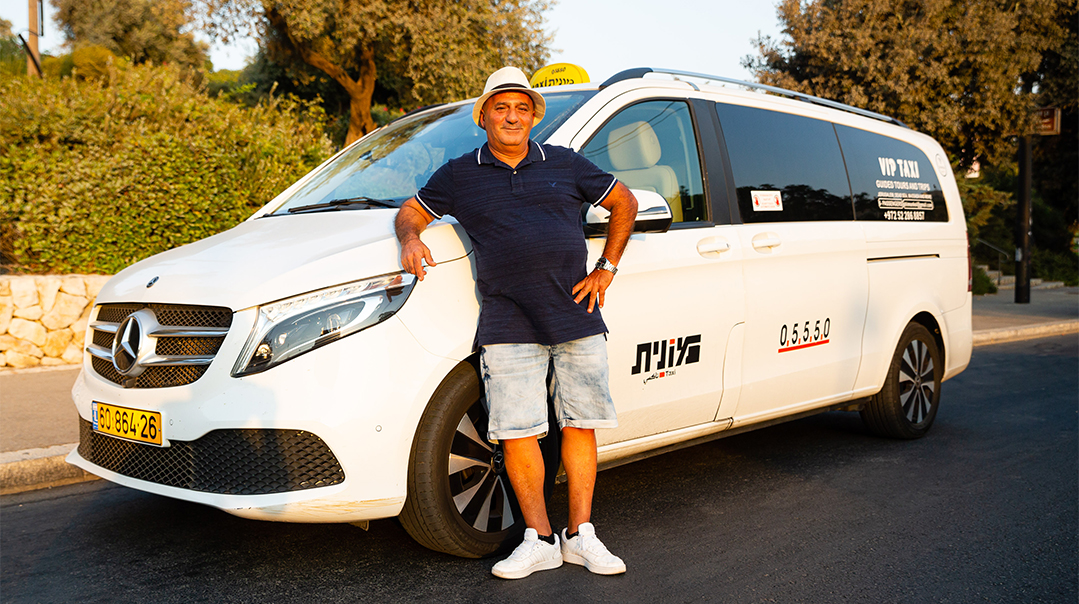 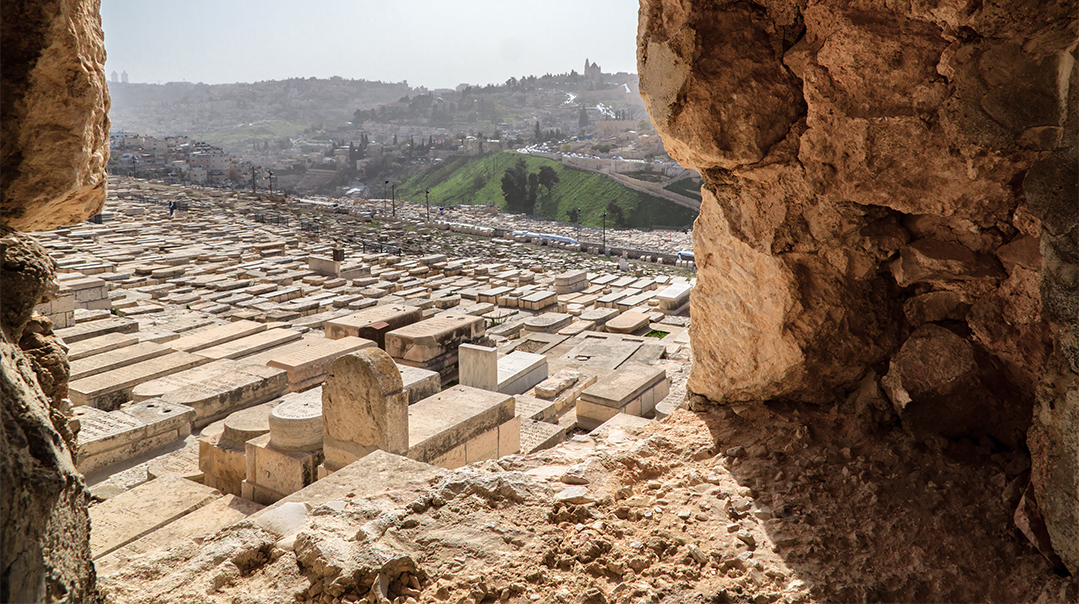 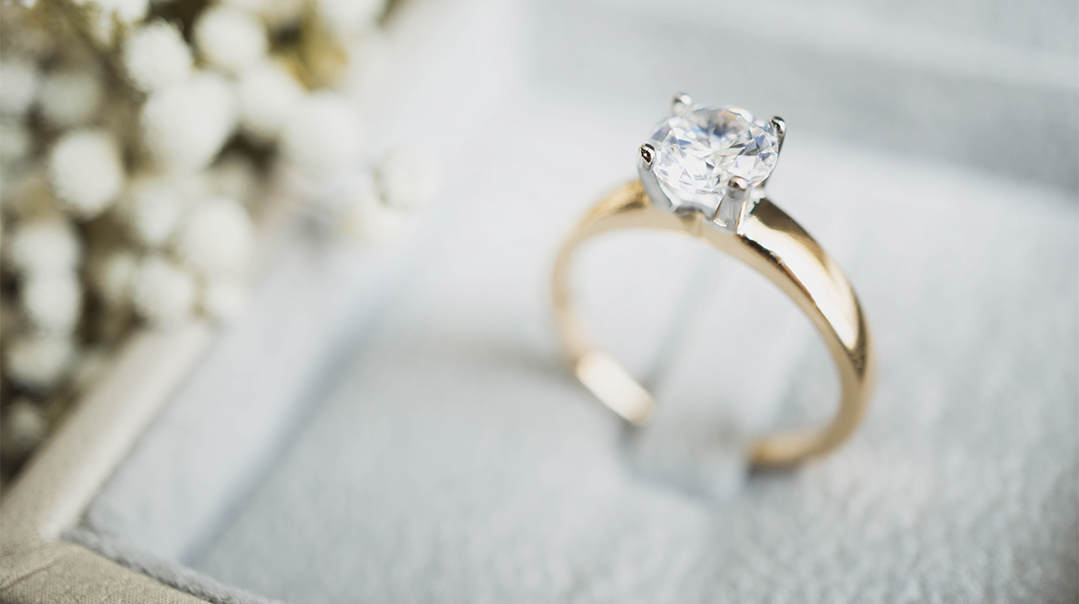