From experience, I know that time heals, but I can’t say it will heal me completely 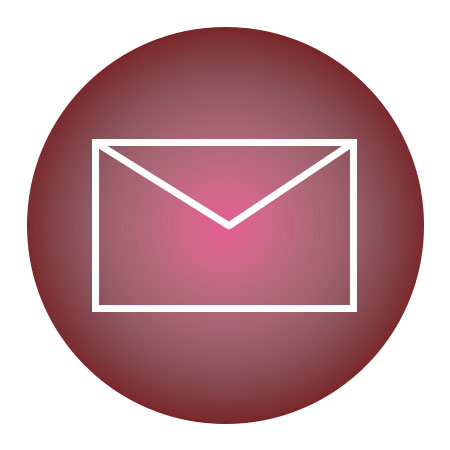 ou’ve probably been confused by my erratic behavior since your baby was born. I want you to know that you didn’t do or say anything to make me act this way. I still love you, very much. But it’s hard — very, very HARD.

I’m not mad at you for having a baby. I’m not upset that you made an insensitive comment — because you didn’t. I’m not angry at you at all. I’m just having a very hard time emotionally with this whole situation.

Even though this wasn’t my first miscarriage, and it was relatively early, my emotions are still a wreck. Apparently, this is a normal hormonal reaction, no matter what you’re usually like or how many miscarriages you’ve already had. A chashuve rebbetzin who has nine children and had nine miscarriages told me that she went through this all nine times.

Baruch Hashem you’re lucky enough not to understand this — and I hope you never will. But let me try to explain how I feel. My mind wants to think one thing, but my emotions don’t allow me to. For example, my mind knows that I didn’t lose a child; in actual fact, that child was never meant to be, and I brought a special neshamah into This World for its given time. But my emotions still throw me into a fit of tears and have me asking “Why?”

Before you gave birth, I had it all worked out in my mind: I’d visit you in the hospital, share labor stories, and cuddle your princess. But then, when I heard your good news, my emotions took over. I cried for hours, texted you mazel tov so I shouldn’t get into trouble, and cried some more. I thought I would be fine the next day and would call you then, but I still can’t three weeks later.

You’re probably wondering if I’m over it yet. So am I — wondering and hoping. I have some pretty bad days and some better ones. How are you supposed to know that? It’s probably very confusing for you that one day I’m offering you my daughter’s baby clothes and the next day I’m ignoring your texts.

When you texted me about the babysitter, you had no idea that I’d just gotten off the phone with my ob-gyn’s billing department (something that’s never fun, but in my case it was torture). I didn’t ignore you because of something you said, I just wasn’t up to answering.

From experience, I know that time heals, but I can’t say it will heal me completely. Hopefully I’ll soon start having more good days and less tough (read: horrible) ones, but the hard ones will never completely disappear.

They creep up at me at the worst times, and you and I will never know what triggers them. I might joke around about the whole miscarriage thing and become all chummy with your baby for a week or so and then hang up on you when you tell me that you heard our younger cousin is expecting her third in a row. 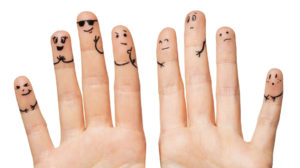 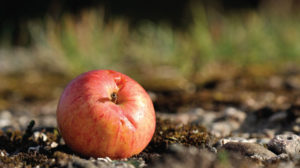 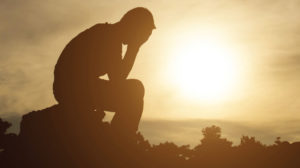 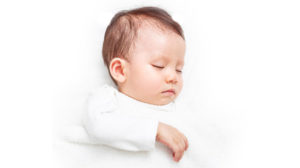 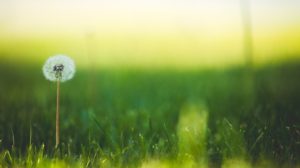 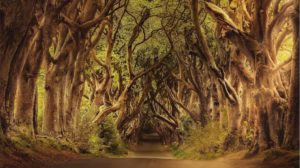 “You’re absolutely obligated to call the mother back and tell her your impression,” he informed me

The concerned eyes of Jewish mothers aren’t yet focused on you, because, like I said, you’re not old. You’re just not really young.

It’s hard enough to be in this position. Your well-meaning comments make it that much more difficult

Yes, this is a child with issues. Yes, she ran away from home. Does that make it okay for you to cut us out of her life?