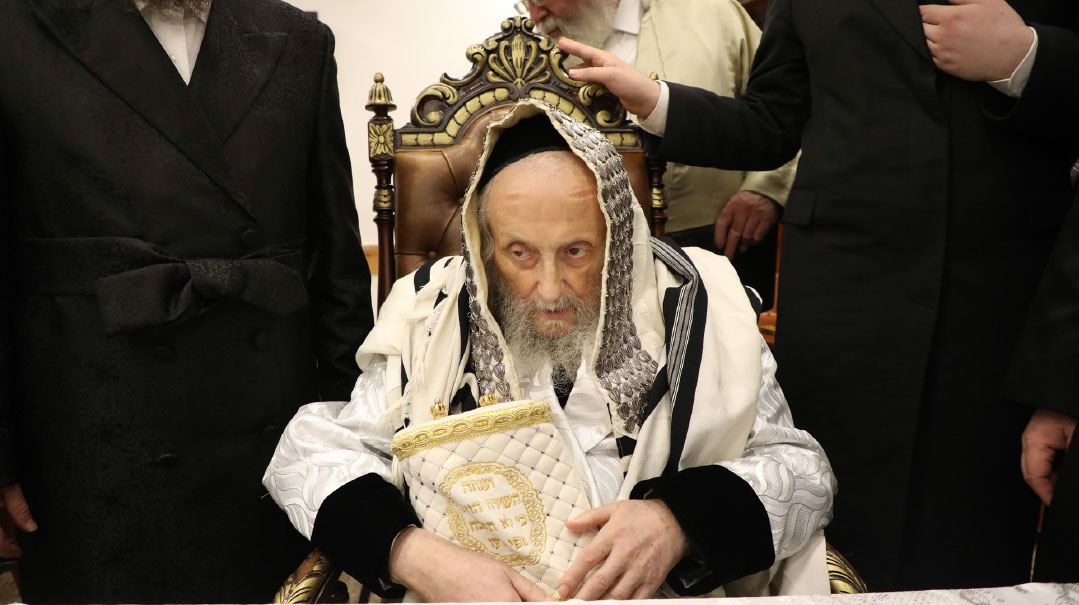 The hakafos on Simchas Torah with the Gaavad of Yerushalayim, Rav Yitzchok Tuvia Weiss, are always heavy with emotion. The Gaavad sings the niggunim of his revered rebbi, Rav Moshe Schneider of London ztz”l, and leads the hakafos as they were led in the yeshivah of a different time.

This year, there was an added element of drama as the assembled talmidim sang the traditional niggunim: The Gaavad, 94, was among the first wave of those to be struck with, and recover from, the coronavirus.

But then the bidding for the hakafah of Ozer Dalim began and the numbers started flying in earnest, bochurim outdoing each other in the pledges of blatt to be learned during the coming year. Finally, the heated auction reached a peak, with two bochurim joining together and committing to learning three thousand blatt. The Gaavad, overcome with respect, rose to his feet and started a more contemporary song, “Ashreichem Talmidei Chachamim,” expressing wonder at the fact that bochurim in 2020 have nothing to be ashamed of before the bochurim of a long-ago yeshivah in 1940s London.

| The Moment |
The Perfect “Break” for the Rosh Yeshivah
Mishpacha Staff

| The Moment |
Sacred Space: A Story and a Brachah
Mishpacha Staff

| The Moment |
Three Requests for His Children
Mishpacha Staff 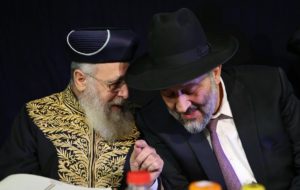 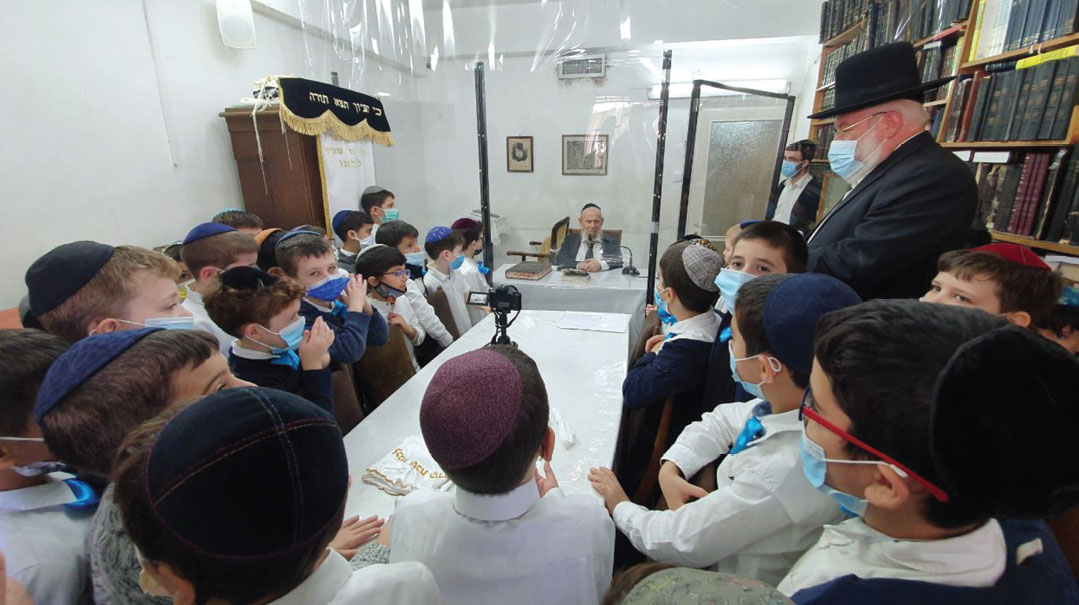 Mishpacha Staff
The Perfect “Break” for the Rosh Yeshivah 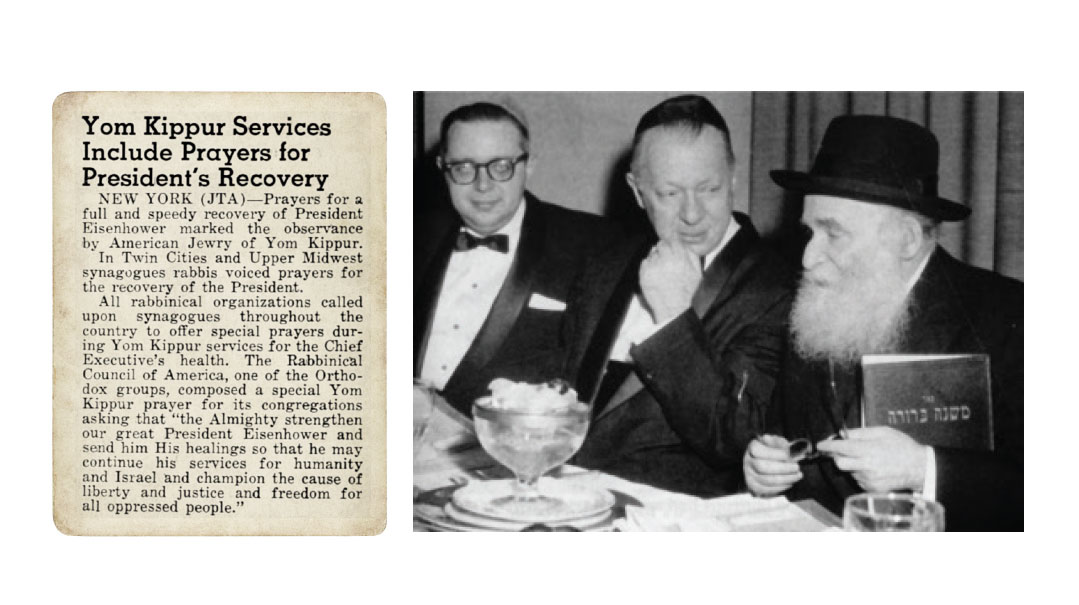 Dovi Safier and Yehuda Geberer
A Mi Shebeirach for Eisenhower 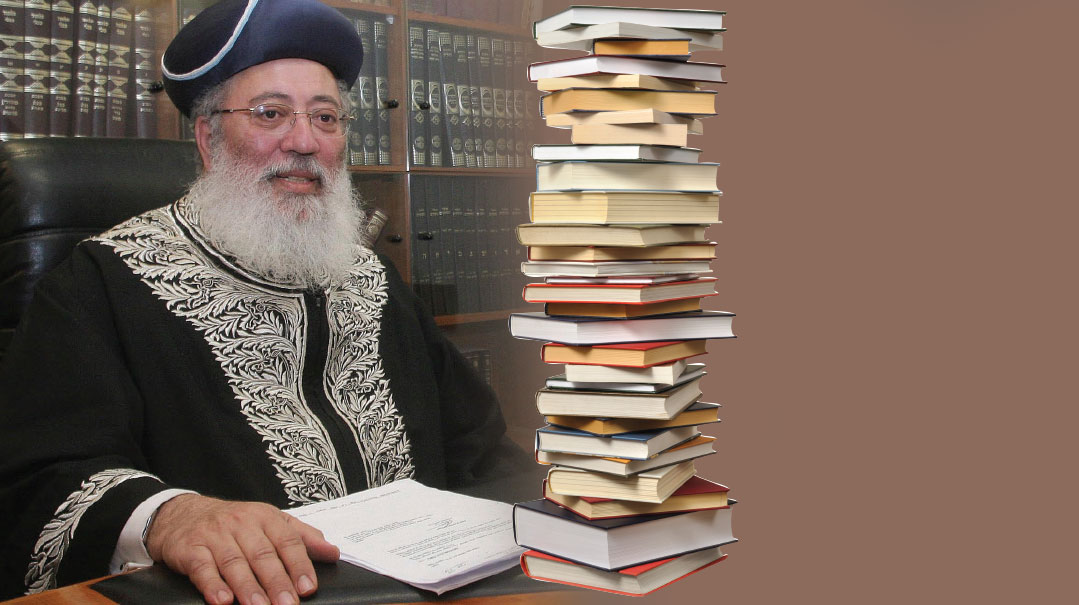 “To learn the peirush of the Alshich Hakadosh is a joy" 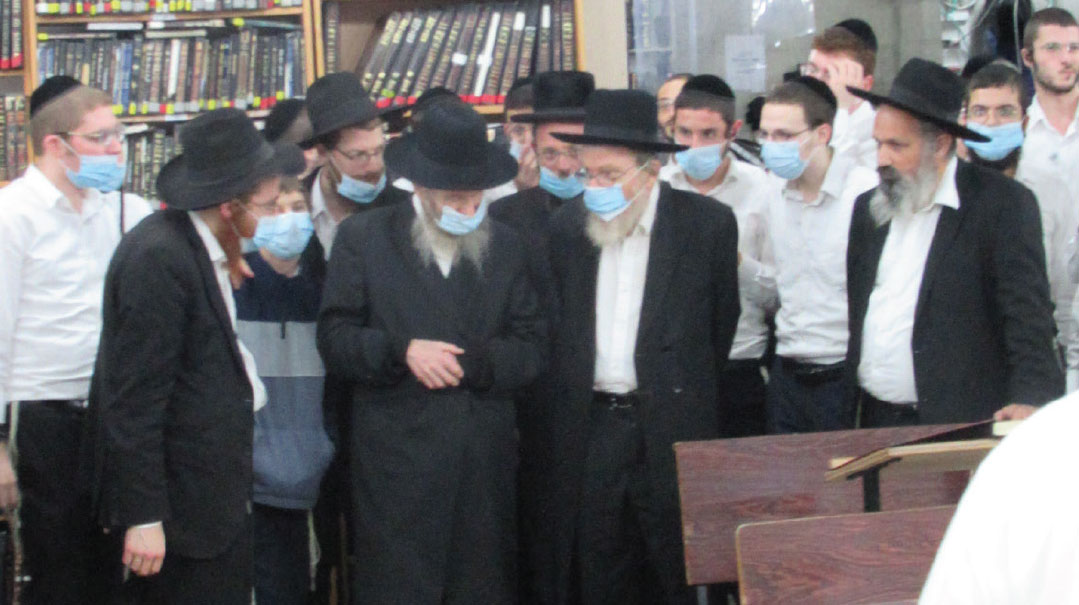 Mishpacha Staff
Sacred Space: A Story and a Brachah

"...then all the fundraising and toil was worth it" 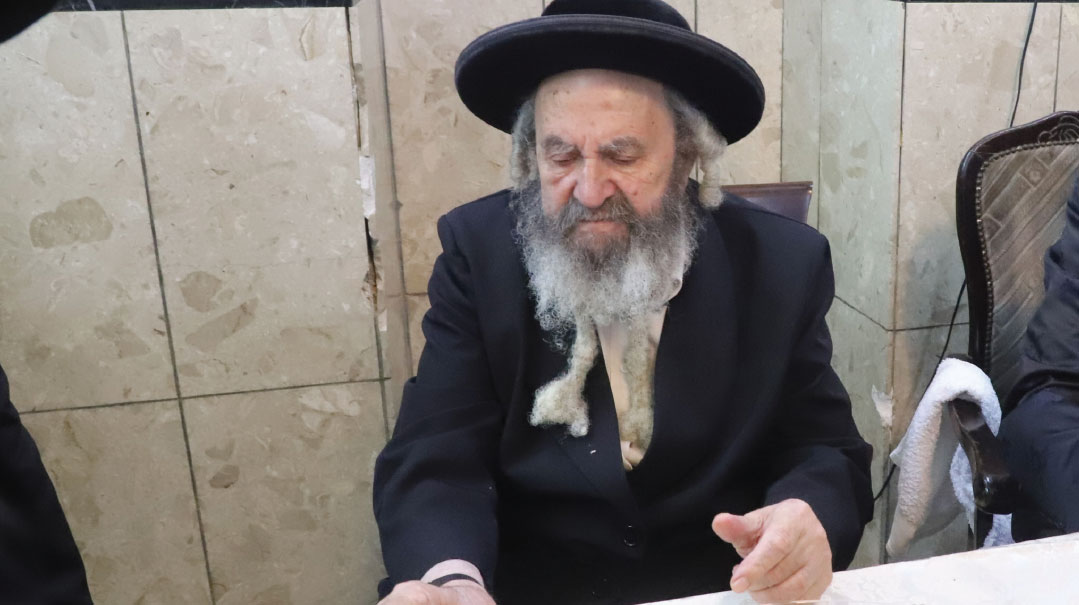 The final request called forth the pure faith of Lelov, the fire of Karlin and the emunah of Jerusalem of old 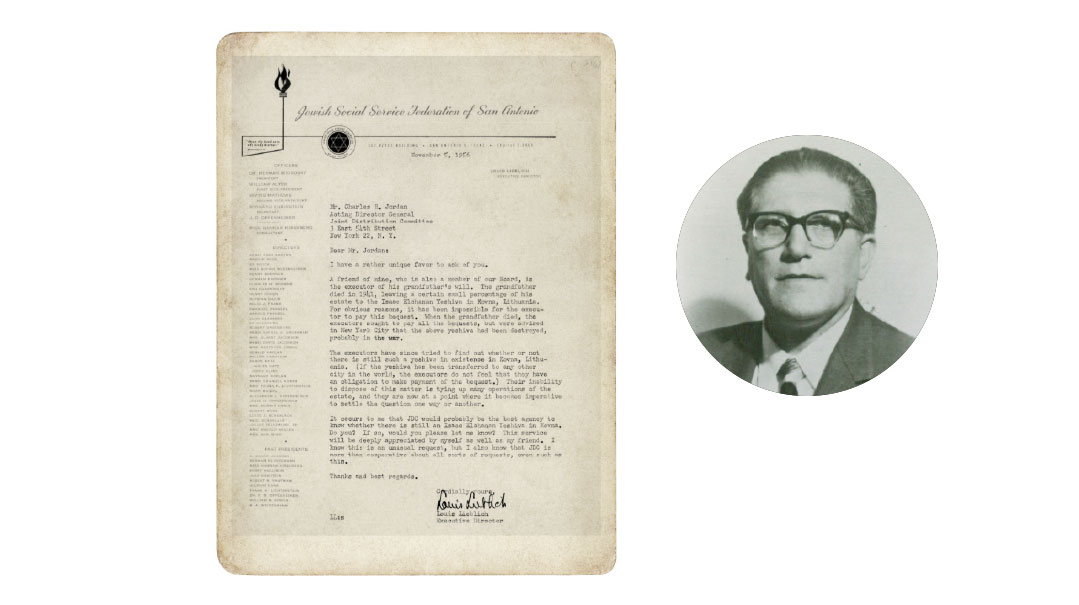 The inquiry was about Yeshivas Knesses Beis Yitzchok, which more than 40 years earlier had been located in the Kovno suburb of Slabodka