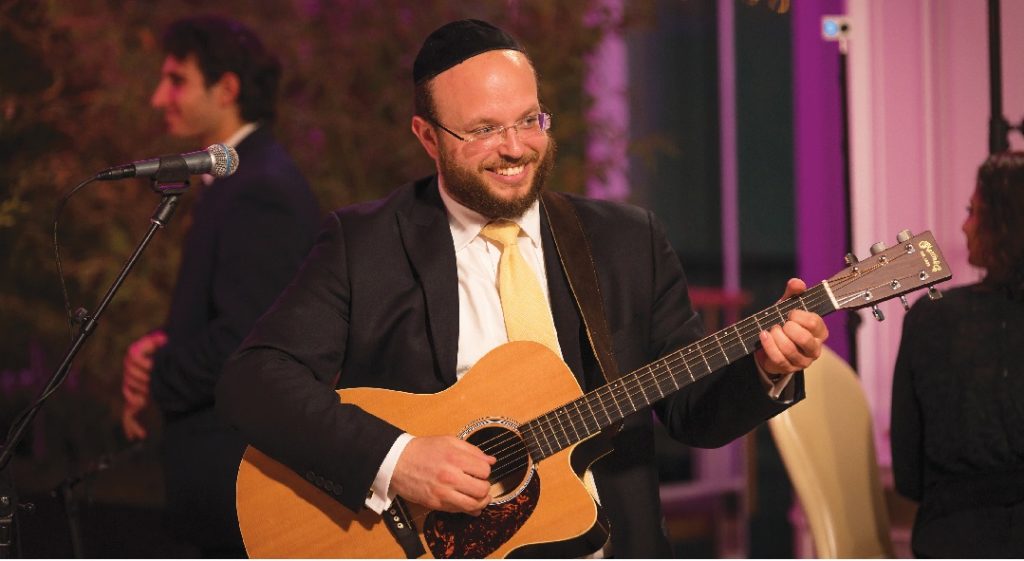 ""We tend to forget our own privilege”"

itan Katz's recently released tenth album weaves the simple magic which his fans have come to expect, with music based on both slow, soulful chords and lively niggunim. Thanks to some new arrangers, enhanced string arrangements add an extra layer of polish to the 12 songs.

Named Ashrecha, the album invites new and veteran listeners to share Eitan’s own inspiration, voiced in song. For example, his composition “Ashrecha Yisrael v’ashrei chelkecha” uses the opening words of the sefer Chovas Hatalmidim, authored by the Piaseczna Rebbe Hy”d. “The song is a product of my own learning,” says Eitan. “The idea is to empower the Jew with the realization of how special it is to be a Yid and be able to learn Torah. We tend to forget our own privilege.”

The collection includes a niggun for the pasuk “Ki karov eilecha hadavar me’od,” the great significance of which Eitan says recently struck him. “If you translate it loosely, these pesukim about the Torah not being distant but very near to us sound just like 2019-style chizuk! Yet they are the words of Moshe Rabbeinu, speaking Hashem’s message.” The words are set to the low part of the tune, while the high part is wordless. “Everyone is on their own journey, and everyone has their own perception of how far they have to go. So the wordless part leaves it open to personal interpretation.”

Another song, “Befi Yesharim,” a waltz-style niggun  Eitan sings in duet with Benny Friedman, was composed  while he was preparing for a concert in  Amsterdam a couple of years ago. “I  was sitting on the couch, getting ready to perform,” says Eitan, “and as I was strumming, I started to hum something and told my violinist to follow along.  ‘Befi Yesharim’ just came together  that night.” 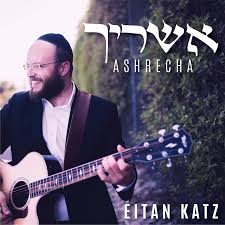 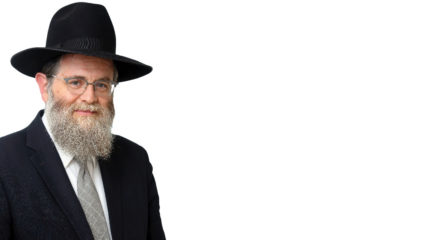 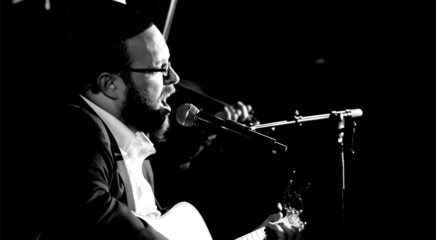 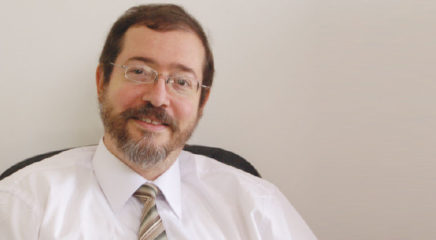