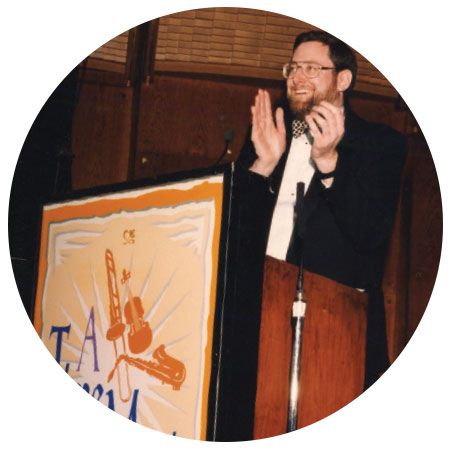 or those of us who grew up before cars had cassette players, CDs, or USBs, if you lived in the New York area, the only way to listen to Jewish music in your car was through Jewish radio, and the choice was basically narrowed down to Art Raymond (formally Rosen) on WEVD. Generally, you had to listen through at least five advertisements to hear just one song — Häagen-Dazs ice cream, HaOlam cheese, and Shang-Chai restaurant. I’d go out of my mind waiting for the song, and when it finally came on, it was usually something like “Chitty Bim” or “Sheyiboneh Beis Hamikdash.” And who can forget when he would be playing a record with a scratch, and the song would keep repeating itself until someone in the studio noticed and moved the needle.

I once went to the studio to bring Art our new release — the third JEP album, Kol Yisroel Areivim. He was always very friendly and accommodating, and asked me which song he should play first. I suggested “Ani Maamin” — the one that, for those who remember, had a background narration of a child witnessing his family being murdered by the Nazis, and ends with his father being gunned down by Nazi gunfire. Art went into his studio and put the record on the turntable, then came back out to talk to me. Suddenly the machine gun sounds emerged, and Art had no idea where it was coming from. He thought his studio was being attacked. I calmed him down and told him it was part of the song. Needless to say, he never played that song again.

In the early 1980s Art (Avraham Yitzchak) retired, and radio legend Nachum Segal stepped up to the plate on WFMU. Nachum’s program, in sync with a more demanding audience, was not just music but encompassed news from Eretz Yisrael, politics, Jewish sports, and any hot Jewish topics. He made sure to play the best Jewish music available, and brought a Torah perspective to the station as well, whether it was Rabbi Yudin every Friday or Rabbi Goldwasser each and every morning.

I remember the first time I was interviewed in his studio. I was pretty nervous, but Nachum was the perfect host and made it easy. After a few more trips to the station, I was so relaxed, I felt like I was in my own living room. What I enjoyed most was that we never discussed what was on our minds prior to the interview. Nachum asked, and I just winged it — whether we were discussing Uncle Moishy, HASC, Hatzolah, the Yankees, restaurants, camp, or safety for kids.

That easygoing style served him well. I remember the time there was a scheduling mistake and two gubernatorial candidates showed up at the same time to be interviewed. You can imagine that it wasn’t the most friendly interview, but the one thing both candidates did agree on was how seamlessly Nachum handled the situation.

Over the years, Nachum has done many live shows from various remote locations. He even did a broadcast on an El Al flight with people making aliyah. But for me, his most memorable interview happened one morning in his studio. It was Marathon Week at WFMU — the week that people would pledge money to keep the station going. Guest stars would come into the studio at different times to make pitches for the station — singers, politicians, musicians, community activists, all pitched in to help raise the needed funds. On that particular day, Yossi Piamenta a”h was scheduled to be in the studio at 8 a.m. Nachum had been promoting his visit on the air for two days already, and people were excited to hear him. Well, 8 a.m. arrived, but Yossi didn’t. Nachum tried to call him at his home, but the phone just rang. Sheya Mendlowitz, who happens to do an awesome impersonation of Yossi Piamenta, happened to be in the studio then. As a spoof, Sheya got onto the radio, pretending that he was Yossi Piamenta. He thought it would be a quick gag and it would be over — but Nachum ran with it. He did a 20-minute interview with “Yossi Piamenta,” none of the listeners the wiser. The best part was that, later that evening, I bumped into Yossi at a wedding. He told me that people were coming up to him all day, telling him how good he was on the radio, even though he was sound asleep at home. Maybe this is actually where all that “fake news” began…. 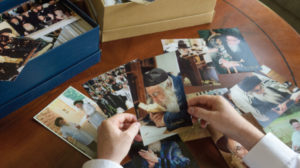 | On Site |
The Vault is Open
Yisroel Besser 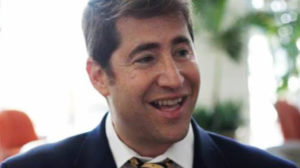 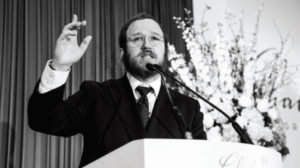 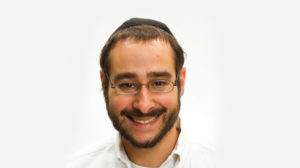 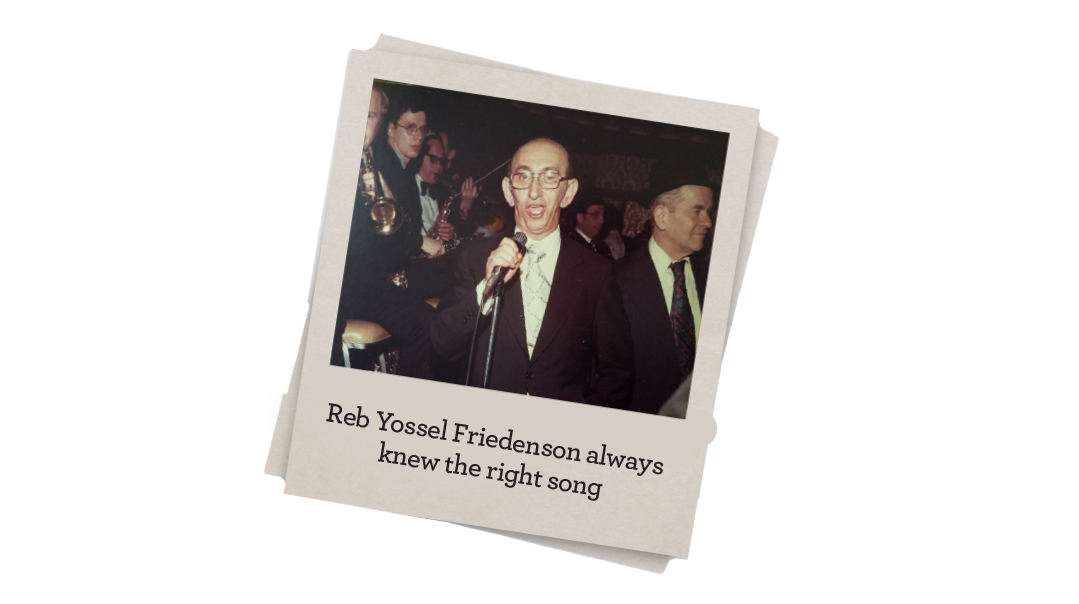