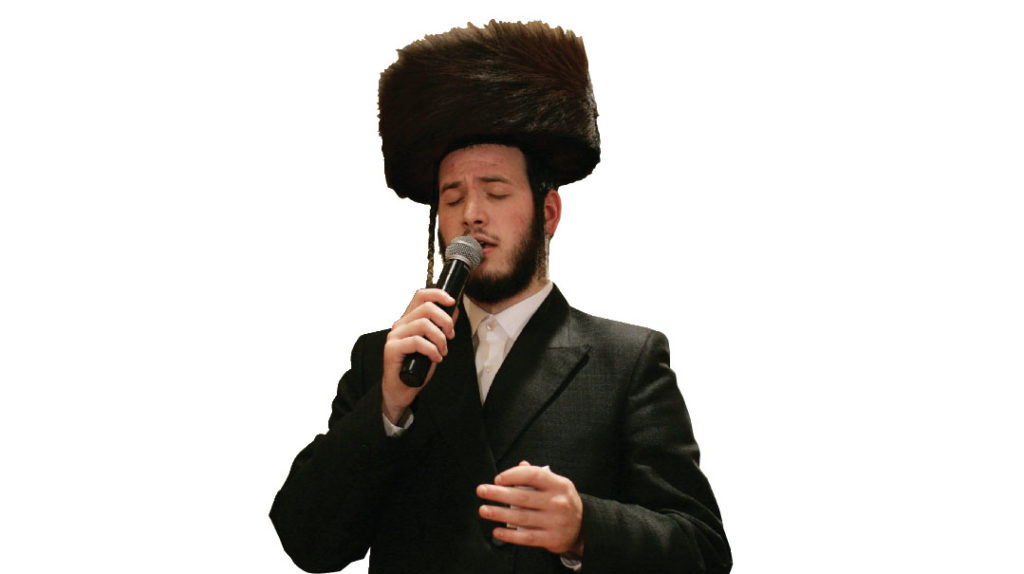 “Each song is an idea of its own, and some of them took me years to develop and write"

As he wraps up his third album of original lyrics and melodies, MOTTY ILOWITZ has again refused to choose a title track for his newest release. “Picking out one song makes it into a focal point, which gives the message to listeners that the other songs are just sidelights,” he says. Instead, as with his previous albums Machshavos and 5778, he looked for a title that would represent the album as a whole. His latest release is aptly called RAYOINES (raayonos - ideas), as its songs are full of thoughtful observations and original concepts.

“Each song is an idea of its own, and some of them took me years to develop and write,” says Ilowitz, a vocalist who composes his own melodies and writes the Yiddish lyrics as well. “For the song ‘Yiddishe Taavos,’ for example, about the difference between non-Jewish desires and a Yid’s particular taavos  — think calling out yaaleh v'yavo in shul, throwing candy at a chassan after everyone has stopped singing, using a broom to stoke the sereifas chometz fire, or checking out a stranger's name on his tallis bag — I looked around and observed all sorts of benign things people can't hold themselves back from. I didn’t want to sing about things that are pure bad middos, or not appropriate for our community. Some of our taavos are pretty innocent, and we can poke fun at them in a gentle way.”

The next step was to compose a tune, then lyrics, then perfect the rhyme and rhythm. But that wasn’t the end. “Once the song was ready, we realized it was too long, and I had to cut some of the lines I’d already spent days perfecting.”

Some of Ilowitz’s songs are based on ideas he’s garnered from others, while others are entirely original. “I enjoy the process of observing, thinking, and writing, then composing and singing,” he says. “People somehow think that the songs just get pulled out of my sleeve. It’s actually a huge investment of time. I’m my own ‘kli rishon’ and ‘kli sheini,’

For the Rayoines album, producer and arranger Mendy Hershkowitz took over from there, taking the songs and writing arrangements for the musicians and choirs.

The album’s last song, “Shofar,” tells the famous story of the Minchas Elazar of Munkacs’s last Erev Rosh Hashanah, when his oldest grandson, two-year-old Hershele, begged his holy zeide to blow the shofar, as he did every morning over the past month. The Munkacser Rebbe explained to the child that we don’t blow shofar on Erev Rosh Hashanah, but the little boy, too young to understand, continued to cry and beg. In the end, the Minchas Elazar gave in and blew one blast. Later he said “Ribbono shel Olam, I know I shouldn’t have done it, but vus tit nisht a tatte ven a kind veint — What doesn’t a father do when his child is crying? Tatte, it’s not yet time for Mashiach, but your children are crying…”

Ilowitz had heard this story years back, but a few months ago he heard it again from someone who’d heard it from Hershele Rabinowitz himself, which pushed him to write and release the song in honor of Rosh Hashanah. 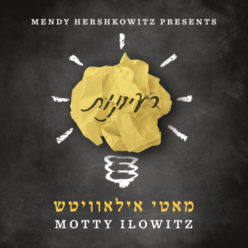