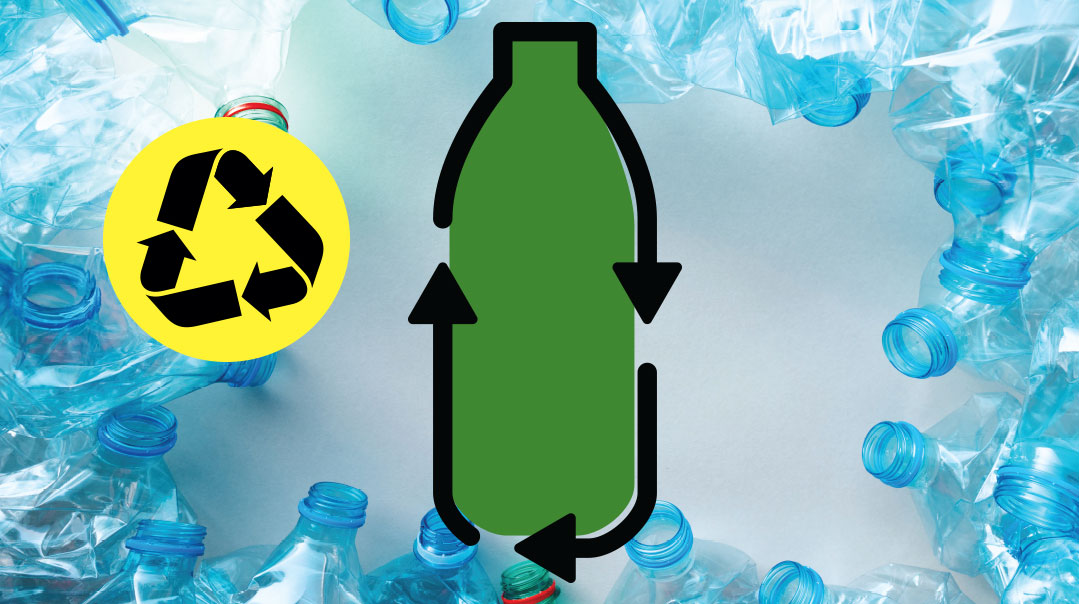 Y
our hotel stays may be never be the same again. Environmentalists in California are trying to create a new law that would put an end to those little bottles of shampoo that hotels give out. They say that those little plastic bottles are ruining the environment, and they want them outlawed, just like plastic straws have been in many places. Meanwhile, some creative people around the world have come up with cool ideas for how to deal with the plastic waste we already have.

In July 2010, a catamaran sailed into the Sydney Harbor. It had finally completed a four-month journey, sailing more than 8,000 nautical miles through fierce storms. The catamaran had left San Francisco in March and had traveled around the Eastern Garbage Patch, which is a floating mass of garbage in the Pacific Ocean that is twice the size of Texas.

But what made this particular boat unique in every which way was that it was made almost entirely of recycled plastic bottles: 12,500 of them, to be exact. Which happens to be the number of bottles discarded by Americans every 8.3 seconds! The vessel was also powered by solar panels and wind turbines, and the glue that held the plastic bottles together was made of organic sugar cane and cashews. Even the mast was recycled. In fact, only 10% of the vessel was not made of recycled material.

The brains behind this expedition was David Mayer de Rothschild, of the famous Rothschild international banking family. He named the boat Plastiki, in tribute to the plastic bottles and to a famous wooden raft, Kon-Tiki, that crossed the Pacific Ocean in 1947.

Ismael Essome Ebode of Cameroon has done something similar to de Rothschild, though on a slightly smaller scale. He was walking home from college class in Douala, Cameroon (a country in Central Africa), one rainy day when he saw hundreds of discarded plastic bottles clogging a small waterway. This was even more devastating than you might think, because Douala is in the region of Kibri, which is prone to heavy rains and flooding. Clogged waterways only make things worse. Ismael was shocked by the fact that 80% of the waste clogging the waterways was plastic bottles, and decided that something had to be done.

As someone who was studying to be an engineer, Ismael was just the guy to take on the job of breathing new life into the trash. He figured that the bottles could be made into fishing boats. He and some friends founded an organization called “Madiba and Nature,” and they reuse plastic bottles by turning them into Ecoboats.

Each boat (they’re really more like kayaks), is made from about 1,000 bottles and can carry three people, or a total weight of 595 pounds (270 kg). The bottles are wired together in groups of ten, which makes the kayaks quite flexible as they move with the motion of the waves. They’re not exactly watertight, though. You’ll probably get wet, but you sure will stay afloat.

The boats are used by locals for fishing. Traditionally, fishing boats in Cameroon are made of wood, which is expensive to repair. The Ecoboats are a more affordable option. At first, the fishermen thought the whole thing was a joke. How would some bottles help them fish? But they quickly realized that Ismael’s boats are actually very well made. Because they are so cheap, many young aspiring fishermen have been able to start fishing. Some locals have even bought boats just to be able to rent them out to tourists. Apparently, ecotourism is a thing.

Madiba and Nature has won several environmental and innovation awards. But Ismael isn’t stopping there. He is already producing furniture and small homes from plastic bottles.