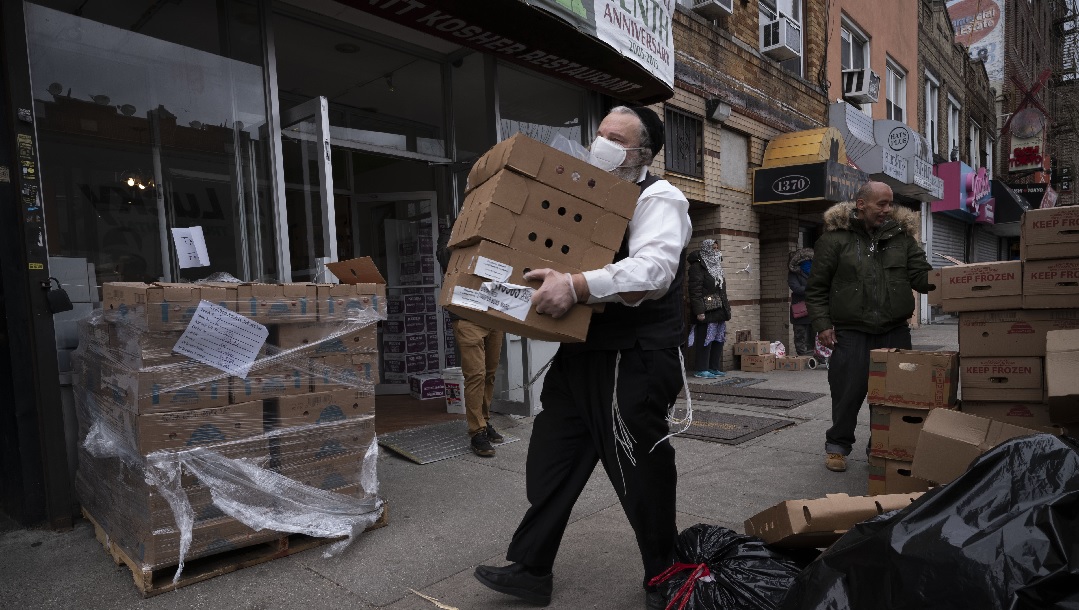 Outside the Masbia soup kitchen in Brooklyn. (Photo: AP Images)

n unusual call by the rabbanim of Boro Park would have those who control charitable foundations increase their donations this year to stimulate the local economy as thousands of residents face uncertainty, job loss, and diminished incomes because of the coronavirus.

A letter signed by 21 rabbanim — organizers say it will reach 50 soon — calls on foundation heads to go above the legal minimum donation they must give to get the tax credit, calling it “a time of trouble for the House of Jacob.”

“There is almost nobody in our community who has not been affected by the terrible situation; some are affected financially and others physically,” stated the letter, whose signatories include Rav Chatzkel Roth, Rav Moshe Wolfson, and the Kossover rebbe. “Thousands in our community have been infected with the coronavirus disease, some are experiencing tremendous suffering, and some have even passed away.”

Federal law requires that charitable foundations give away a minimum of five percent of its investments to retain its tax deductible status. The rabbanim are asking that this be increased to twenty percent.

“Now is the time,” Sender Rapaport, who is spearheading the initiative, told me. “This is not the time to put away money. Spend a lot of money this year. Speed up your tzedakah giving.”

Rapaport, the executive director of Masbia, a soup kitchen with branches in Boro Park, Flatbush, and Queens, estimated that in Boro Park alone, there are “billions of dollars locked away — not millions, billions.” This is anecdotally confirmed by GuideStar.org, which lists charities by zip code.

Many wealthy people avoid taxes by depositing their profits in a private foundations, and give the required 5 percent each year. The letter signatories are directing their plea at those people, to rev up the Boro Park economy by ramping up their donations.

The letter will be mailed out to every foundation in the neighborhood. 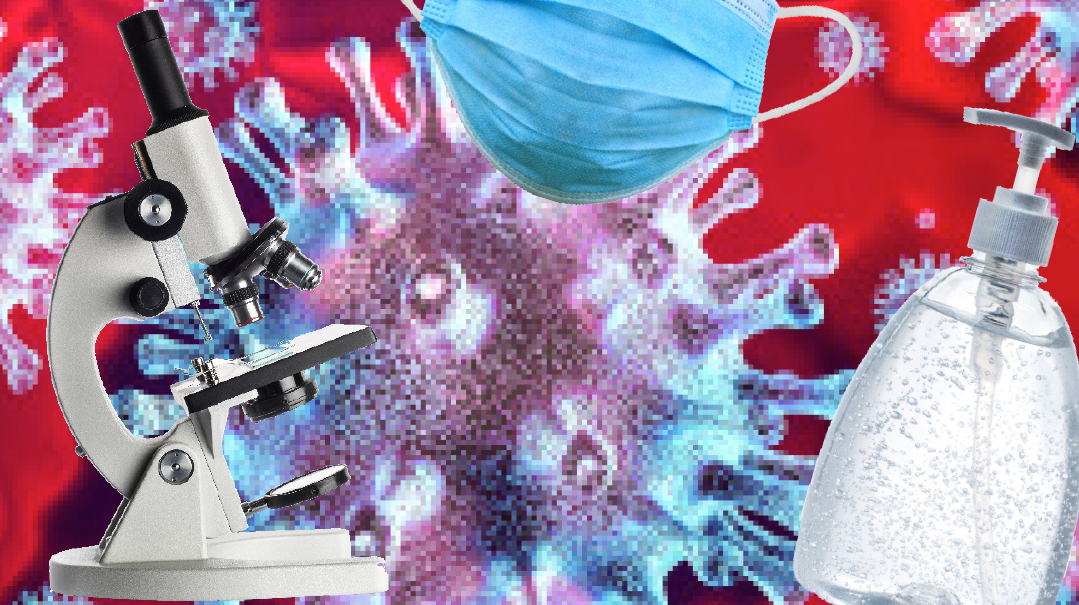 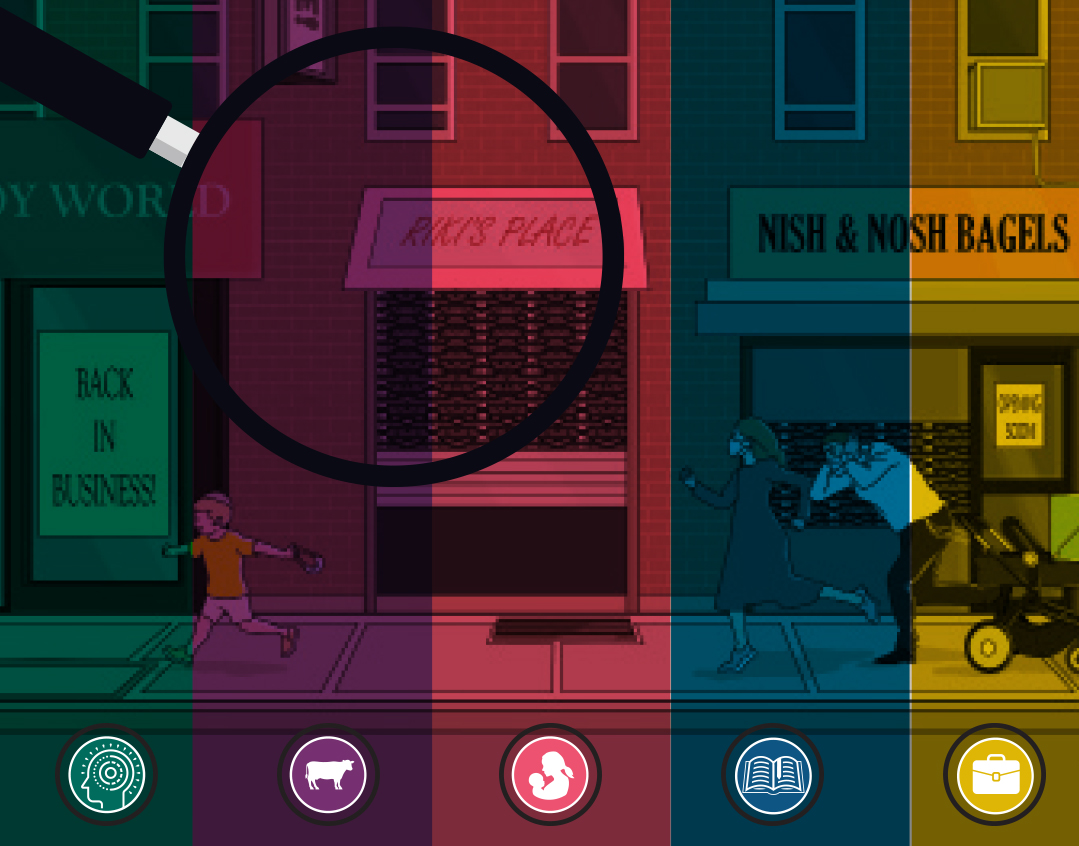 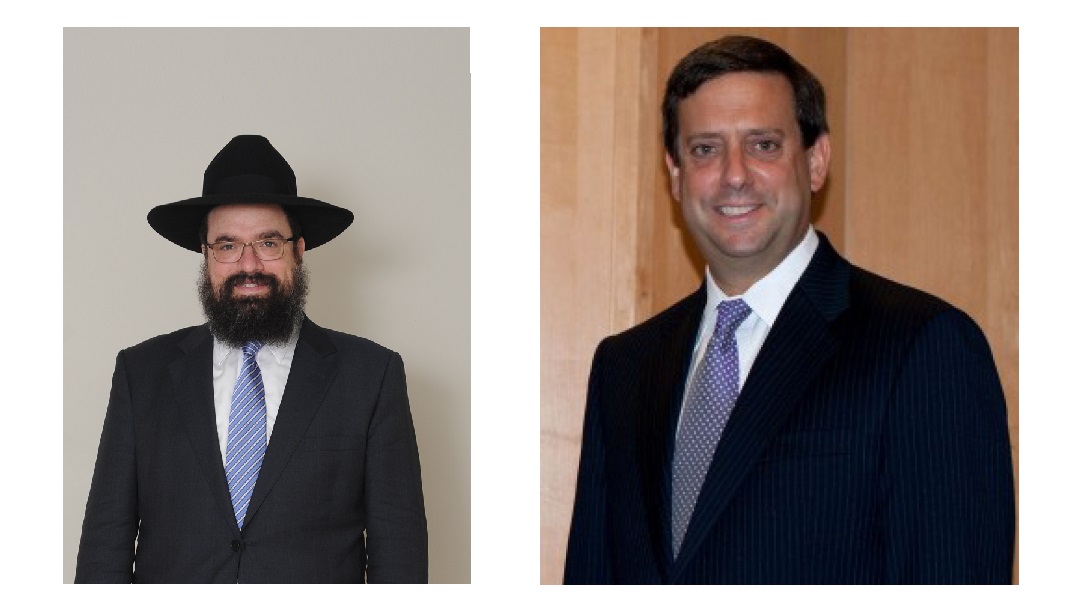 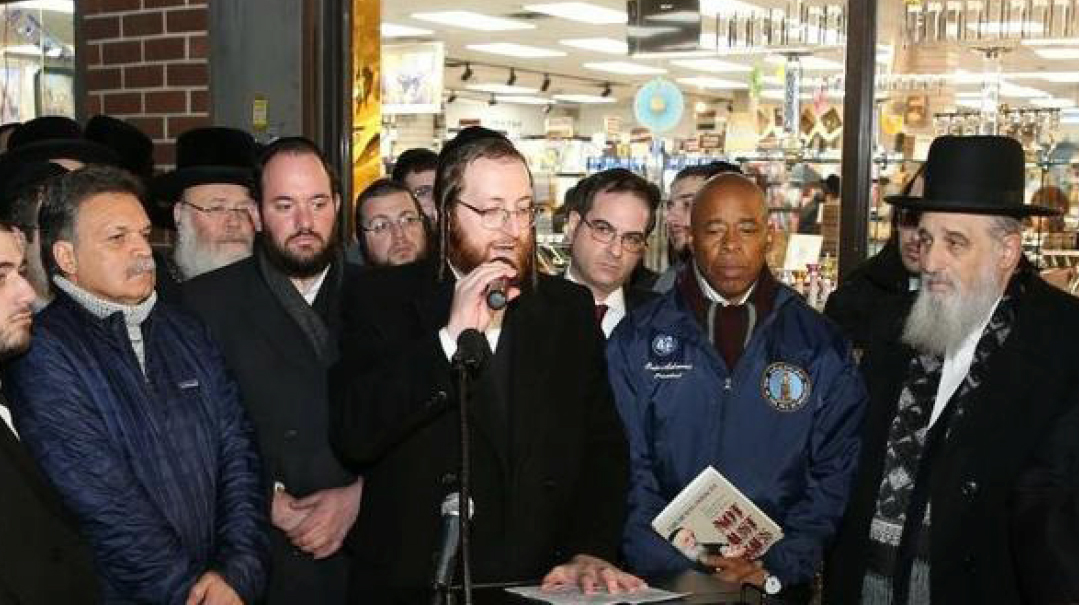