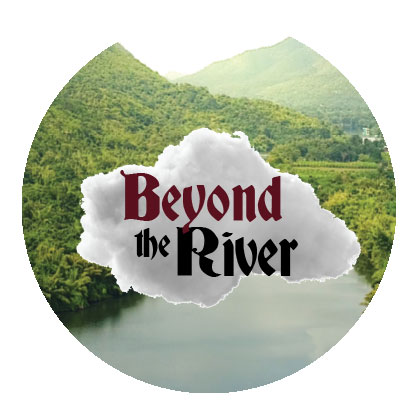 The sorcerer pointed his finger at Reb Yosef.

“Find me a Jew who is willing to demonstrate that his powers are greater than my own. If he shows me that the power of the Jews is superior, I will never harm another Jew again.”

Reb Yosef turned to the king. “This is ridiculous! We’re asking him to stop killing people and he’s coming up with unreasonable stipulations!”

“Why can’t you just leave them alone?” The king’s voice was barely above a whisper.

“I know the Jewish people very well. If I suddenly stop killing them, they will claim victory over me. Stories will spread about how they scared me into stopping the attacks. I prefer that there be a public showdown. Let the whole world see that they are weak and powerless against my might!”

The king gestured at Reb Yosef to speak.

“He is coming up with excuses to continue harming us. He’s buying time for himself, extending the days that he can torment us.”

“So you admit that there are none who can oppose me?” the sorcerer said.

“We don’t invest our energies into harming others. That’s not the Torah way.”

“So you’re saying he is more powerful than you?” the king interjected.

“So dark magic can be even more powerful than the Jewish sages...” The king looked thoughtful.

“No, there is no one more powerful than a Torah sage. If it was necessary, a great sage certainly could wipe this man from the face of the earth in an instant.”

“Well, it is necessary!” the sorcerer sneered. “I swear by my life, I will not desist from hunting Jews until you stand a man in front of me who can unequivocally prove that the Torah is greater than my dark magic! You have only four months to find someone.” The sorcerer turned and stormed from the room without a backwards glance.

“You know that I can’t stop him. I don’t want to be on the receiving end of his wrath. Find a sage to combat him or I fear he will never stop attacking you.”

Who could stand up to the sorcerer’s dark powers? Which man felt confident enough in his level of kedushah to go up against such a formidable foe who wielded immense power over the forces of impurity?

Scribes in the Jewish community were immediately tasked with writing letters describing the desperate situation. Messengers on horseback were dispatched to Jewish communities across the globe where they distributed these documents.

Not a single soul volunteered. It was not because there were no sages among the Jews, heaven forbid. There were many tzaddikim, all of them learned and pure. But no one felt that they were on the level to survive a direct battle with a sorcerer who had single-handedly taken the lives of literally thousands of Jews.