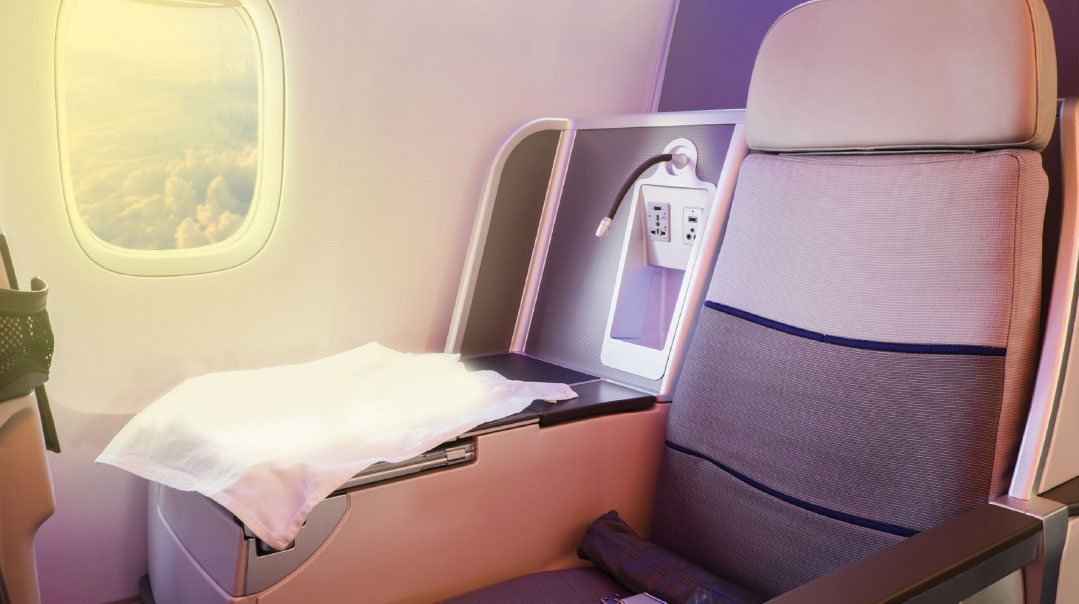 Ihave an old friend from my teenage years, J.

J. is the person for whom things always work out in the craziest ways. I always joke that people hand J. money. It’s not far from the truth.

When J. was flying to Miami once, the lead flight attendant announced over the loudspeaker that J. should come to the front of the plane upon landing. “You’ve won a VIP escort.” J. stepped out of the plane and nearly fell onto a bright pink golf cart with J.’s name in digital letters scrolling across the top.

J. and I have traveled the world together over the years. My job is to stand behind the invisible red line and look nonchalant whenever J. approaches an airline desk. This is a person who knows the system and has tremendous good fortune when it comes to planes.

“Say yes!” J. barked at me once in Hong Kong, interrupting my people-watching.

Then, “What am I saying yes to?” I whispered.

I giggled and sat on my suitcase.

The other night I was at a small party. Ten people and eight raffle prizes. I knew before the raffle began that I was going to be one of the two who didn’t win. Of course that’s what happened. J. would’ve won that free massage, I thought.

I’ve always seen myself as the black cat with the rain cloud over its head, based on the years of deals that fell through, broken promises, unraveled projects, shidduch meetings I worked so hard on that got poor attendance.

I’ve discussed it with professionals who’ve always said it isn’t my destiny, as I’d come to believe, rather it’s the people I surround myself with who aren’t reliable or true to their word. Some version of “Your parents weren’t reliable, so you subconsciously surround yourself with people who are like that, because it’s familiar.”

And so, over the years, I’ve shuffled out the biggest offenders. But it’s more than that.

Once J. left me in a garden for an hour in Moscow, to go check out an exhibit I had no interest in. Within five minutes, I almost sat on some guy’s pet iguana.

Just a few weeks ago, I was excited to be invited to give a lecture. Three days later they called me back that the state just changed its requirements. In order to be able to give continuing education credits, I now need to be a university professor. “I see,” I said. “Okay, thanks.”

I’ve tried to hearten myself by saying each time, “Well, it’s a kapparah.” But as I mature, I’ve come to realize that it can’t be right to see J. as a nebach, the unfortunate soul who is going to have all the reward in This World and none in the World to Come.

Recently, as a fancy Ritz-Carlton wedding in Florida fast approached, J. couldn’t get a ticket to pop up on the Internet at a remotely reasonable price. Every day for weeks I heard about the decision-making. “Fly to Tampa and take a bus? Rent a car out of Fort Myers?” J. was determined to get to this wedding, and it wasn’t lost on me that every conversation ended with, “I’m not worried. It’s all going to work out in the end. It always does.”

Five days before the wedding, a well-priced direct ticket that was previously invisible appeared online.

I scratched my head. I sat at the kitchen table sipping coffee and thought about what I needed to do. I said out loud, “Okay, Hashem. Going forward, I’m going to start to believe that everything is going to work out.”

In that moment, as if in response, an unusual morning text rolled in from J. (a planet not usually heard from until about 2 p.m.) Tell yourself everything is going to work out. J.

Oh, and that lecture? They called me back to speak at the annual Social Work Month celebration instead. 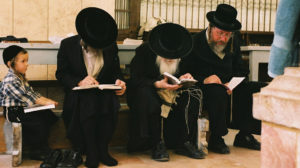 | A Gift Passed Along |
They Know Mourning
Baruch Ya'ari 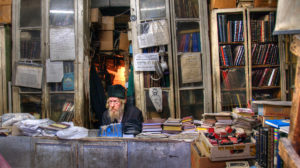 | A Gift Passed Along |
Pages of Life
Nachman Hellman 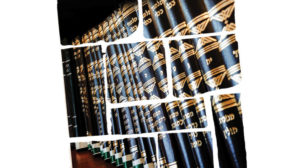 | A Promise Kept |
Every Day of Your Life
Miriam Milstein 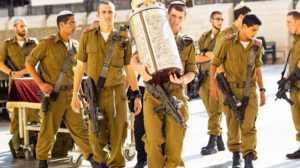 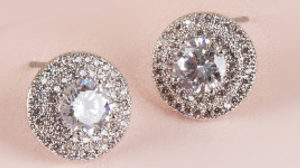 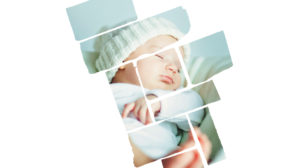 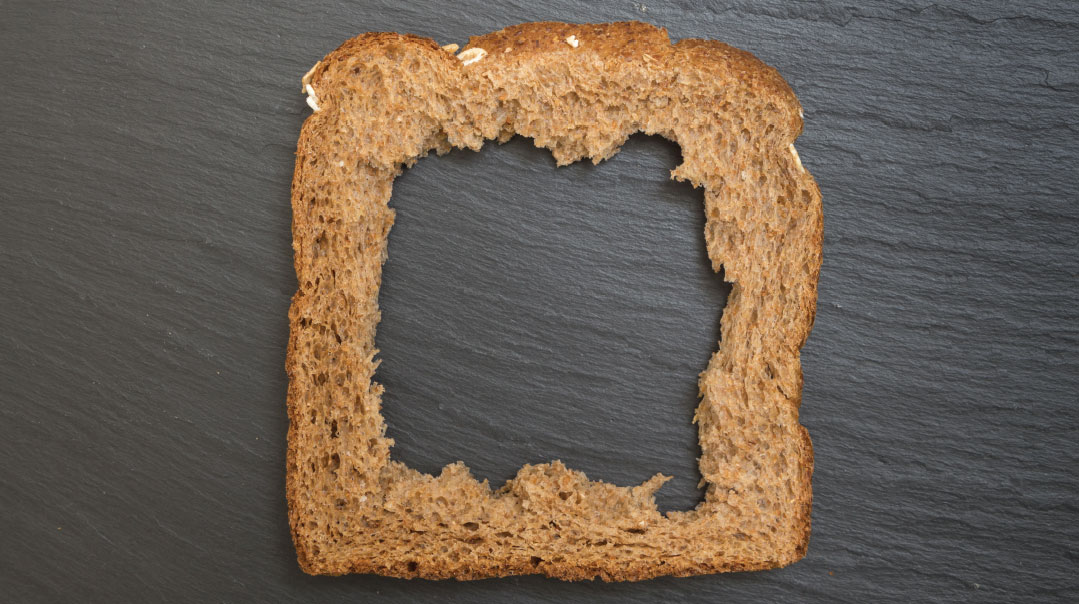 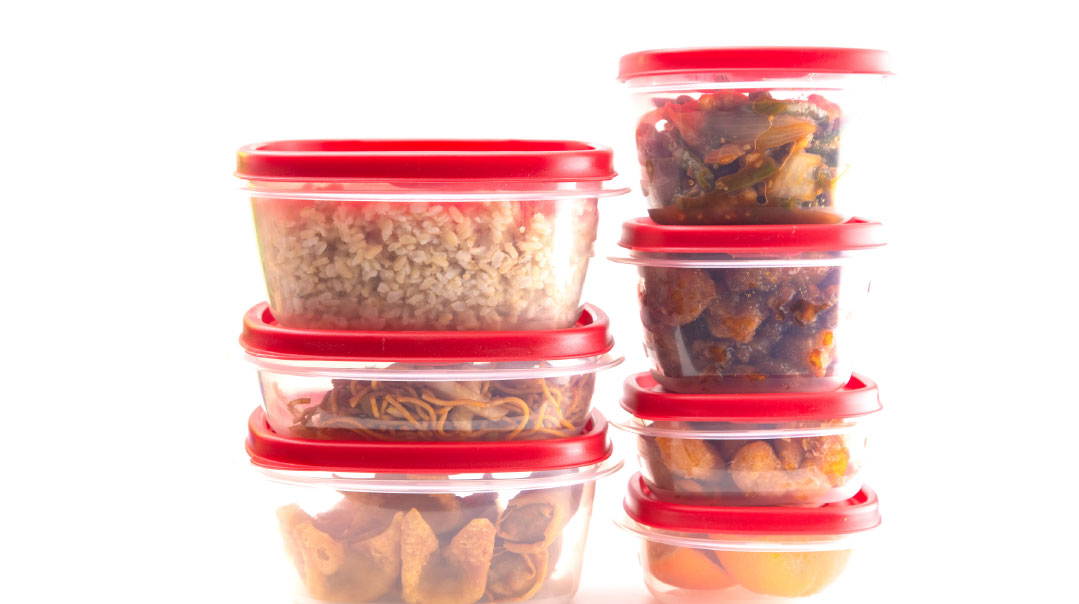 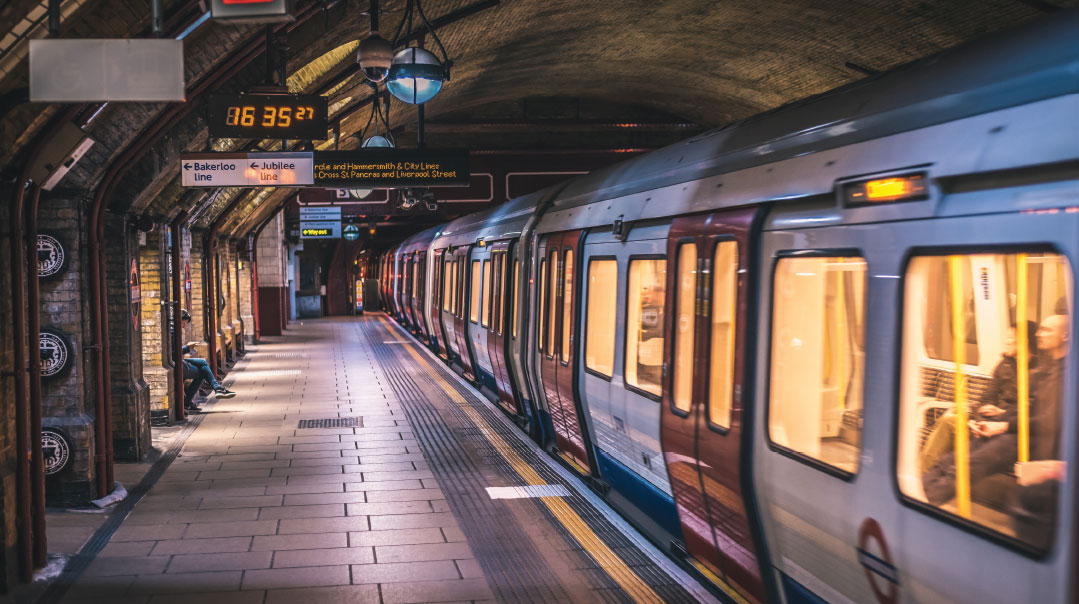 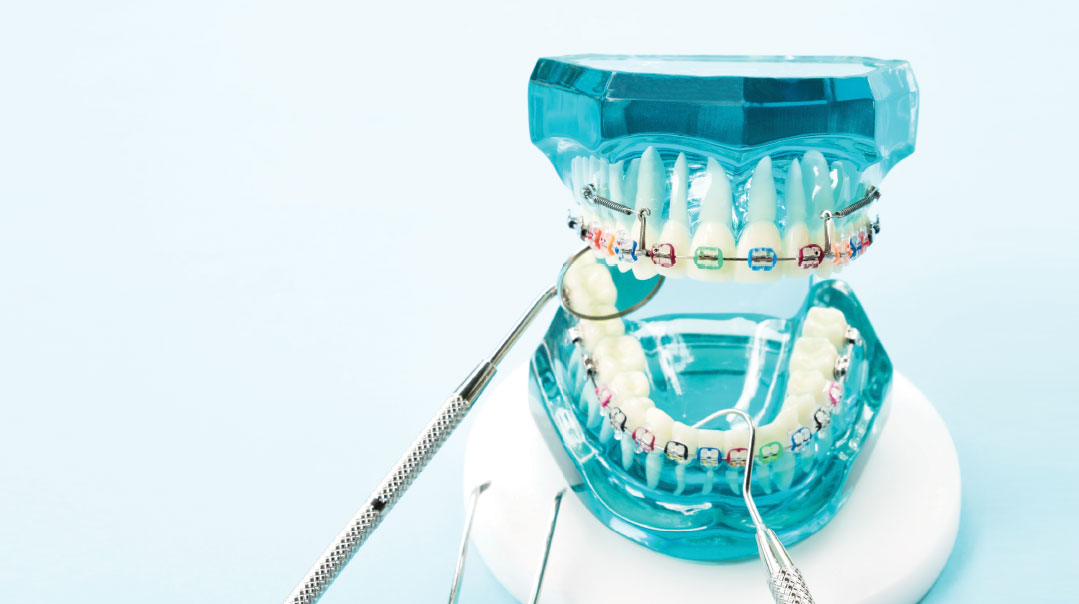 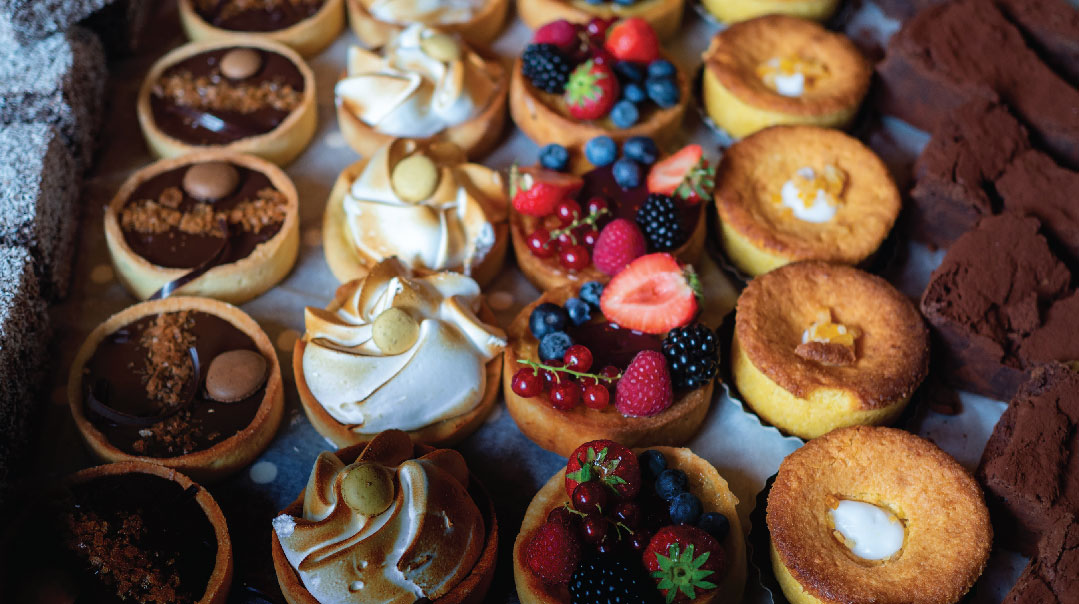