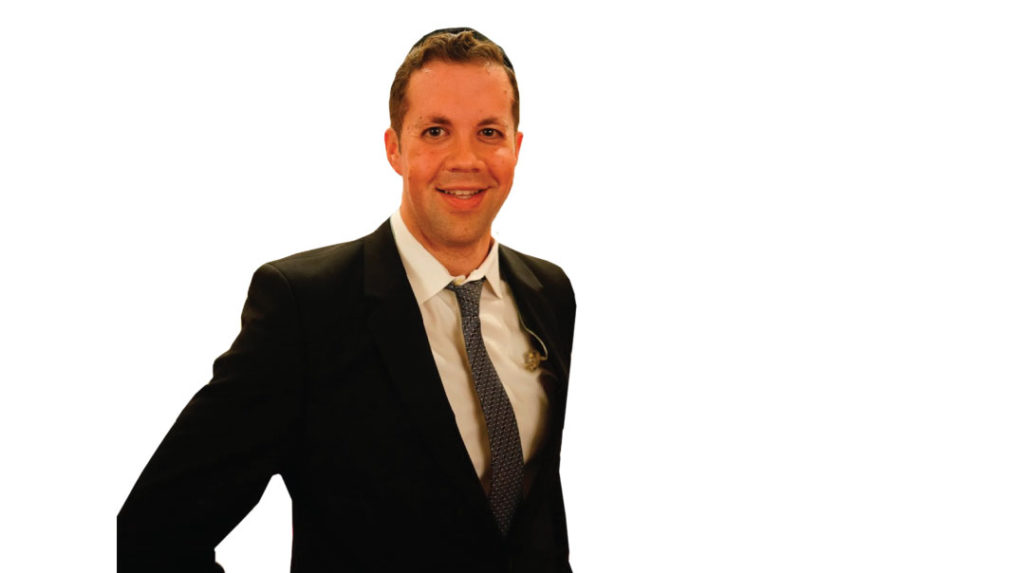 ith three popular albums and a string of singles behind him, Simcha Leiner decided to go solo, self-producing a new album called Kol Hakavod. “Producing my own album was a learning curve,” he admits, “but I had wanted to do this for years.”

Some of Leiner’s earlier singles, such as “Kol Beramah”(a tribute to the Fogel family, victims of the Itamar Shabbos massacre) were also self-produced, but Kol Hakavod is on a grander scale. With the title track embodying an upbeat, proud-to-be-Jewish message, a symphonic accompaniment, and some fresh electronic arrangements, the album features a lot of feel-good messages and empowering themes with original, catchy lyrics.

One innovation was Leiner’s insistence on giving each song back to the arranger to mix, instead of handing over the entire album to a mixing engineer. To a musical ear, the difference shines through. “Each song has its own distinctive musical flavor,” Leiner explains. “And each arranger chose his own musicians and engineer when they produced the track — so doesn’t it make sense for the same team to mix it too?”

With the exception of “Baasi,” composed by Shlomo Yehuda Rechnitz with words that express the chazan’s humility as he prepares to daven Mussaf on the Yamim Noraim, the standard background choir is missing. Instead, Leiner uses background vocals — his own and sometimes one or two other artists — for a clear, cleaner sound and more musical creativity.

Leiner had been mulling over the concept of his song “Kol Hakavod” for a long time. After performing at a recent Siyum HaShas in Brooklyn’s Syrian community (which he says was “really inspiring”), he mentioned this idea in conversation with Jewish music fan and lyricist Isaac Hidary. A few days later, Hidary sent Leiner lyrics and a melody for “Kol Hakavod.”

“I was on the plane, ready for takeoff to perform in L.A. at the time, and I realized that Hidary’s lyrics were beautiful, but the tune wasn’t for me. It was really traditional Sephardic. I forwarded both the lyrics and melody to Yitzy Waldner, figuring it would be a kernel for him to work with, but just then I lost service. When I arrived, I saw a text from Yitzy: ‘Just wrote what might be the greatest song of my career.’ Okay, amazing. Then there was another: ‘Why did you just send me another tune for what I wrote?’ What had happened at takeoff was that only the text had gone through, not the tune. So it was really bashert — we got an incredibly moving song using Isaac’s lyrics and Yitzy’s tune.” 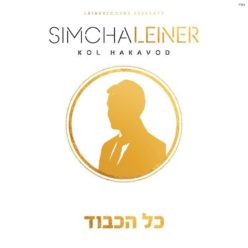 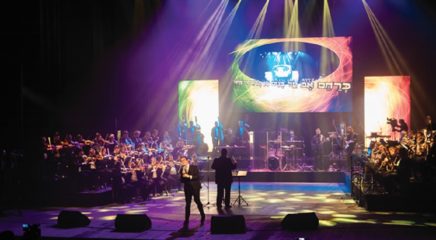 Riki Goldstein
The Story behind the Song: Unsullied Soul
“…the moment I heard the voice of Reb Shmuel singing it the real way, I couldn’t pass it up”