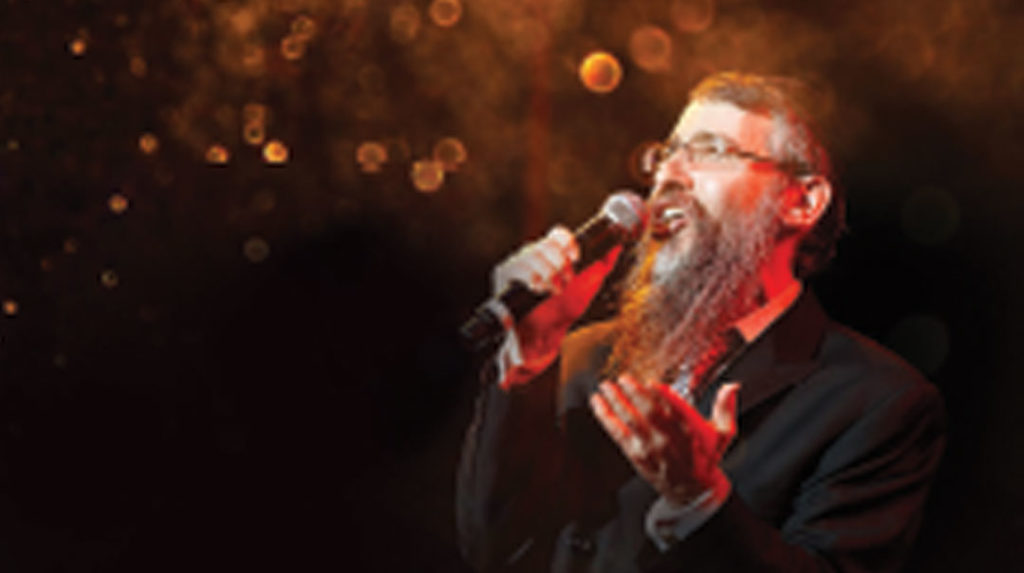 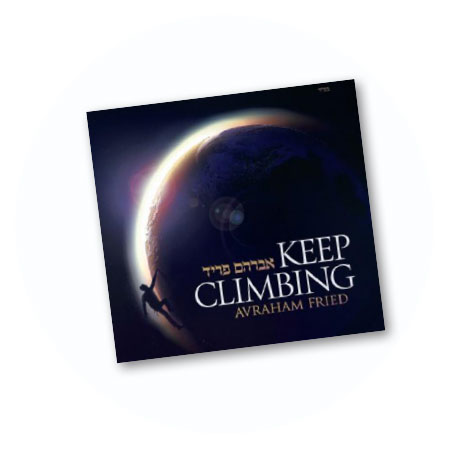 Woven into the fabric of triumphs and comfort in the organization I volunteer for are unfortunately times of heartbreaking pain, as people confront the reality that their lives will just never be normal. While the Jewish music market is vast and there are many songs to uplift during challenging times, I had never found a song that explores that deep, dark place of anguish and lets the listener just dwell in it.

And then Avraham Fried’s “Lamah Hashem” came out. In Dovid Hamelech’s hallowed words, in Avraham Fried’s haunting, lilting melody, suddenly that deep, searing pain got a voice:”Why, from a distance, when I need You close? And why do You hide b’eis tzarah?” Coming home from a harrowing day of being strong for others, of seeing to the practicalities that had to be dealt with, I would finally dissolve into tears with these words, letting me absorb the sadness, so I could eventually lift myself up and be a source of support.

Avraham Fried has many beautiful, poignant songs but the one that touched my life the most and continues to do so is “Lamah Hashem.” Last year, I was at a point where I hit rock bottom. I was going through a messy divorce, had lost a job I loved, was diagnosed with a chronic illness. Throughout this hell, I kept singing “Lamah Hashem” — “Why are You standing at a distance when I need You close? Why do you hide in a time of tzarah?” Those words bought me so much comfort at a very depressing time. I felt like this tefillah had been written for me.

I remember a few years ago there was a period where several tragedies occurred and it was unbearable. “Lamah Hashem” came to mind as my own way of screaming out to Hashem, and the melody and English words followed Dovid Hamelech’s words quickly and smoothly. I’m so glad you too find it comforting. May Hashem always manifest Himself close to us and not from a distance. 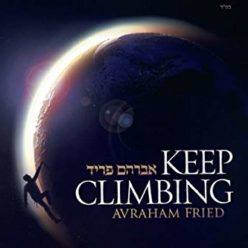