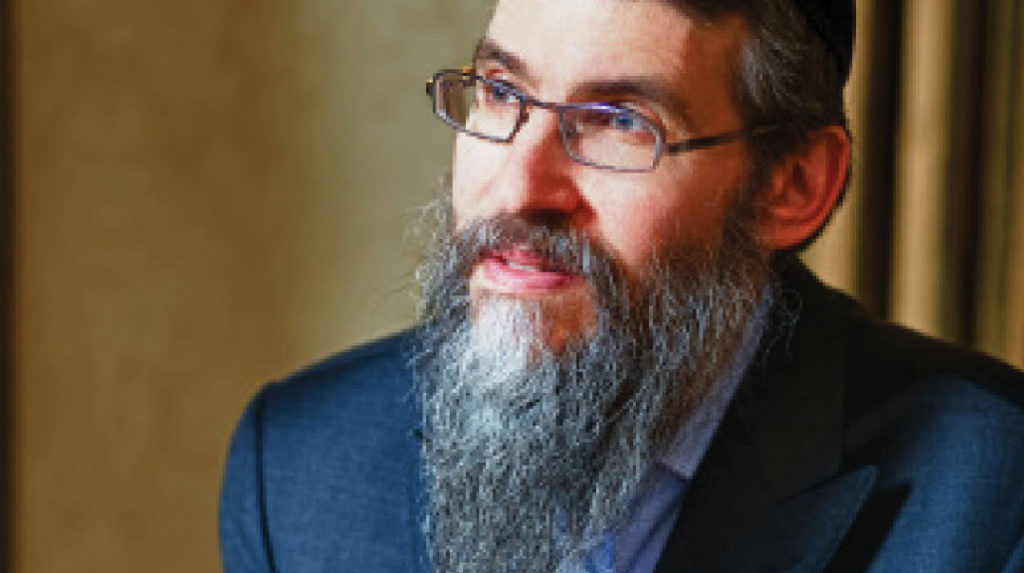 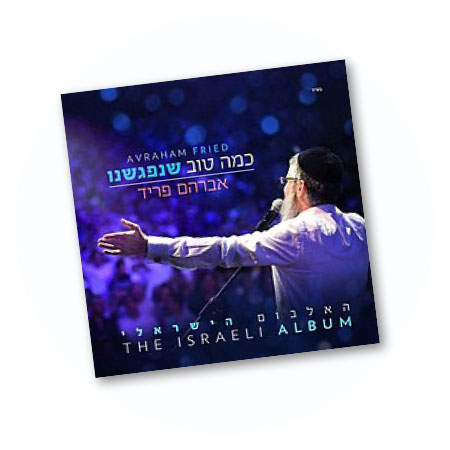 I moved during my early teens, and after a few years of settling in, left to seminary. I moved to a different country once again when I got married, making my life full of goodbyes. I missed my family and friends, got to know many new friends, and said goodbye again and again, until the next time we met. This song seems to have accompanied me throughout the years of traveling, visiting, and missing all my loved ones. It helps me realize how thankful I should be that I have family and friends to miss and that they are missing me. And it gives me the comfort of knowing that no matter how many goodbyes will be said, we will meet once again.

The inspiration for this song came to me while flying back from Eretz Yisrael. It was after a concert where the crowd was very warm and enthusiastic, and I felt that I wanted to write a thank you song to my listeners who have accompanied me during these 40 years, baruch Hashem. And then the line “kamah tov shenifgashnu” came to mind. This song, which was composed by my musical director Yuval Stupel, has become a huge hit and is used, as you yourself write, as a way to say hello and goodbye — but never forever. 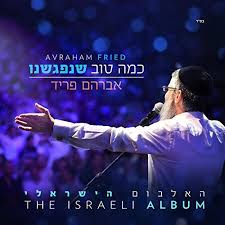