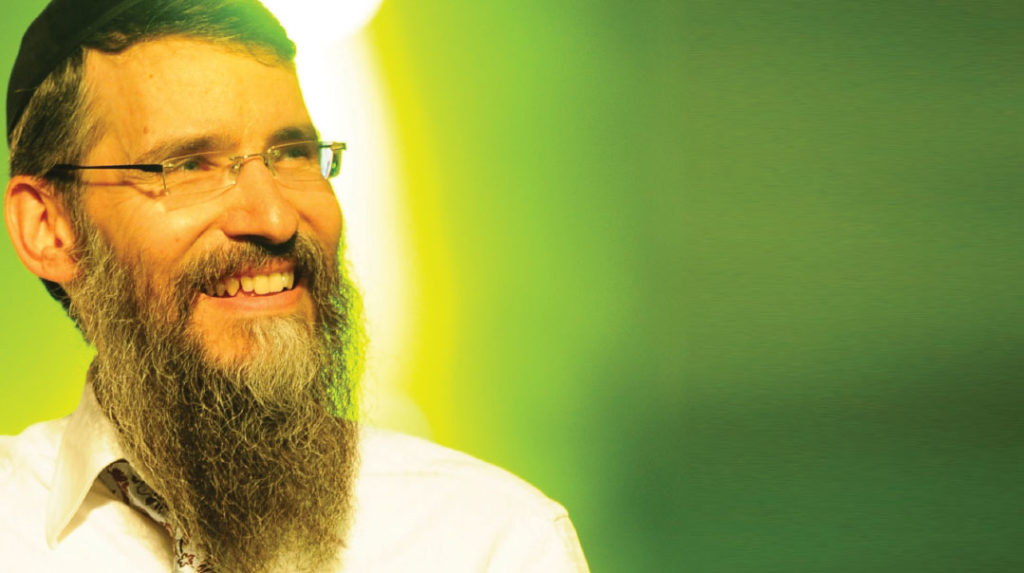 hen he was a kid, Avremel Friedman went public as a child soloist on several albums — but while the light of most child stars dims as their voices change, Avraham Fried’s only became brighter. Ten years later, his 1981 debut album, No Jew Will Be Left Behind, turned into the beginning of a nearly four-decade stretch, as listeners connected to his niggunim of the neshamah. Through hundreds of songs and dozens of albums, we’ve sung and swayed, danced and prayed. And now we’ve asked our readers: 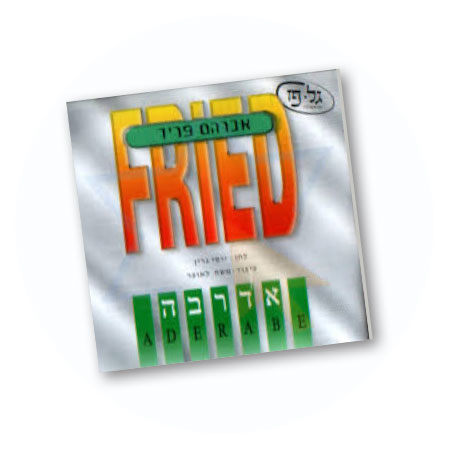 Students of Tiferes Bais Yaakov Toronto, under its founding principal Rabbi Yitzchak Feigenbaum, are sure to remember Avraham Fried’s “Aderaba.” On the first and last Friday of the school year, Rabbi Feigenbaum gathered all the students and played Fried’s haunting melody. With a powerful narration, Rabbi Feigenbaum would teach us the importance of “shenireh kol echad maalas chavereinu” and of speaking to each other “b’derech hayashar.” He would say, “Look at the girl to the right. Look at the girl in another grade. We’re all sisters. Let’s create a nachas ruach for the Eibeshter.” Fried’s pure voice would permeate the room, as each student reflected on this. As the song played, the words resonated deep within me. I would think about those who I may have judged and slighted in the past. I resolved to heed the words of Rav Elimilech. Rabbi Feigenbaum’s words and Avraham Fried’s voice ring in my ear from time to time. The song brings me back to those Fridays, as I try to reclaim that feeling of what truly matters.

This is really beautiful. It’s so nice to read about people who understand that a niggun has such power and can leave such a positive impression. I was told the other day that a very popular non-religious radio station in Eretz Yisrael even played “Aderaba.” It’s clearly one of Yossi Greens’ best classics. And I had the zechus some years ago to sing it at the kever of Rebbe Elimelech zy”a.