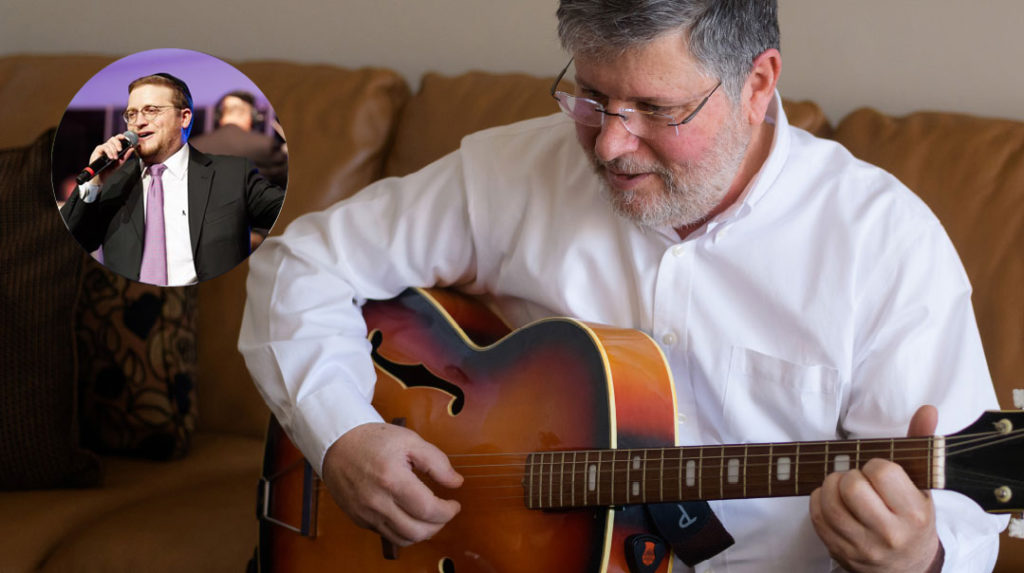 Which of Abie’s songs never got the attention it deserved?

bie and his friends put out an album called Achva back in the 80’s and he has a song on it called “Le’olam Lo Eshkach” (later released by Yeedle on his Together album). The song is magnificent and, in my opinion, never took off the way it should have. 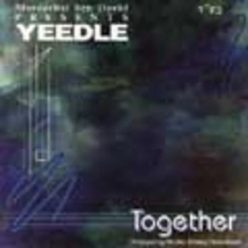