They make fun of us for not knowing our neighbors and bemoan the lack of shul identity. I tell them that Rabbi Zakheim’s shul, Bais Medrash Hagadol, which sits on the corner of Bedford Avenue and Avenue J, showed the true heart of Flatbush.

The gabbai rattled off extended Mi Shebeirachs without needing to glance at cards. Yahrtzeit fights over the amud so common elsewhere played out in reverse here: “No, I davened last year, you daven for your yahrtzeit.” “No, you daven.” It was a simple shul with a choshuve leader, Rav Yaakov Zakheim ztz”l  — who learned by Rav Elchonon Wasserman, Rav Isser Zalman Meltzer, and Rav Yosef Dov Soloveitchik, among others — living upstairs. The shul asked little of its members other than respect and attendance.

While the cozy shul did not often attract new members or win style awards (the décor has not been updated in 35-plus years) — the personages we grew up with were legend. Yamim Tovim brought out their character to the greatest degree.

Chazzan Menachem Lubet’s loud and piercing “Emes Ki Atah Hu Dayan” for me evoked an image of a serious courtroom with a solemn patriarchal figure sitting as judge. Years later, in my own shul, I still hum niggunim from Chazzan Lubet’s repertoire.

Heading downstairs on Simchas Torah, the kiddush was administered by the dynamic duo of Harry Klein and Judge Herbert Kramer, a one-two punch in the tiny shul kitchen serving hot potato and Yerushalmi kugel, and the specialty we waited all year for — the chaluptches. Harry, Rav Zakheim’s dear son-in-law and a prominent attorney, made sure we’d each had an aliyah before serving us, and reminded us to thank Rebbetzin Zakheim, who lovingly made the Yerushalmi kugel from scratch. Herbert Kramer — the Judge, as we kids called him — served as Brooklyn Supreme Court Justice during the year, but on Simchas Torah he was happy in the role of Harry’s wingman, slicing and dicing kugel and handing them off to Harry. When I bring the kugel out of the kitchen on Shabbos in my shul in Cincinnati, I remember the Judge a”h and Harry and all those who served kugel before me.

Back upstairs, the gabbaim, Shloime Hamada, Moish Green, and Solly Tropper, would size everyone up and mentally match each congregant with a sefer Torah before each hakafah, saving the lighter ones for the older men, the heavy older scrolls going to the strapping yeshivah bochurim — some of whom chose to dance with a Gemara or Reb Chaim stencil instead.

Once all the hakafos were finished it came time for hagba’ah, with Jerry Katz — a bespectacled former IRS auditor who stood a towering five-foot-five. On this day he was the iron man. He strode up to the bimah like Shimshon Hagibor and executed the dramatic 180-degree twirl of the sefer Torah with a simple flick of his wrists, showing no strain. No matter who bought hagba’ah-gelilah, that particular honor always went to Jerry — no one else dared try.

The rest of the year had its highlights also. Week in, week out, Shalosh Seudos was a simple affair — some stayed for rolls and herring in shul, many went home for a quick bite before returning for Maariv. But Shalosh Seudos of Shabbos Zachor was a different story. Then, Reb Avraham Shmuel Markowitz a”h — better known as Shmiel — would leave surreptitiously during the first part of the meal. Needing no cue, all the boys under bar mitzvah followed him to the basement of the shul. Reb Shmiel would then head into the boiler room and emerge with a dusty box.

Building upon the older boys’ excitement and the first-timers’ curiosity, Reb Shmiel pulled out a colorful costume, with accompanying hat and conductor’s baton. After quickly changing into it, he led all the boys in a five-minute rehearsal of his “Shoshanas Yaakov” — with Shmiel’s personal kneitshes (nuances) to the melody that we can all still sing today. The boys then followed him upstairs, where, after the Rav’s devar Torah, Shmiel would perform his mesmerizing rendition with the boys backing him up — the boldest of us taking places up front, and boys like me blending in at the back, hoping it would be over quickly. Reb Shmiel would stand on a chair singing with chazzanus until all joined in for the chorus. Only then could Maariv begin.

No one wanted it to end. In this warm corner of Flatbush, there was no other way Purim could begin. (Originally featured in Mishpacha, Issue 727) 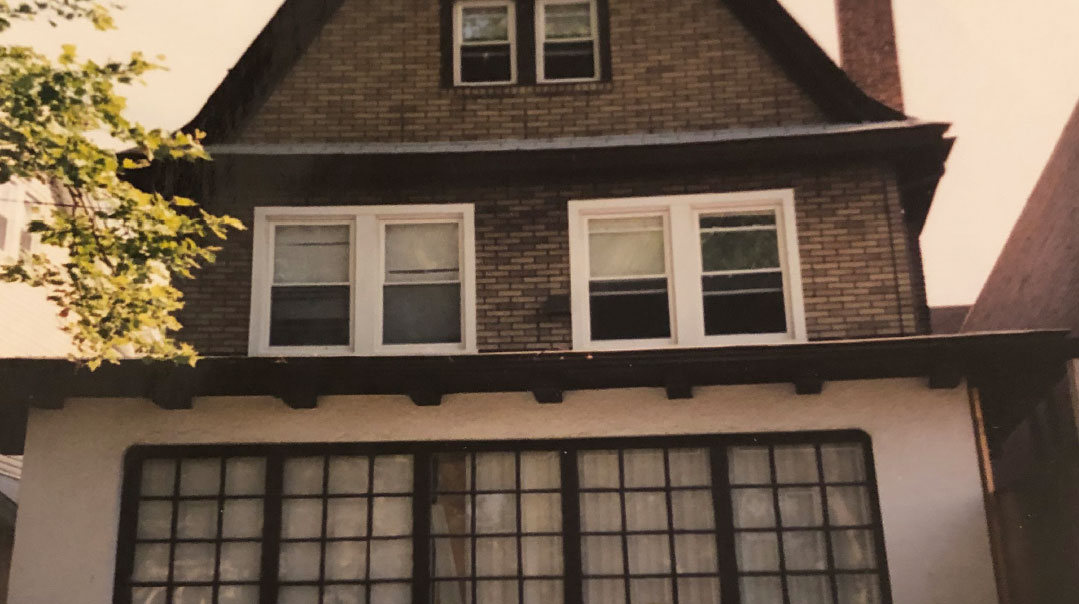 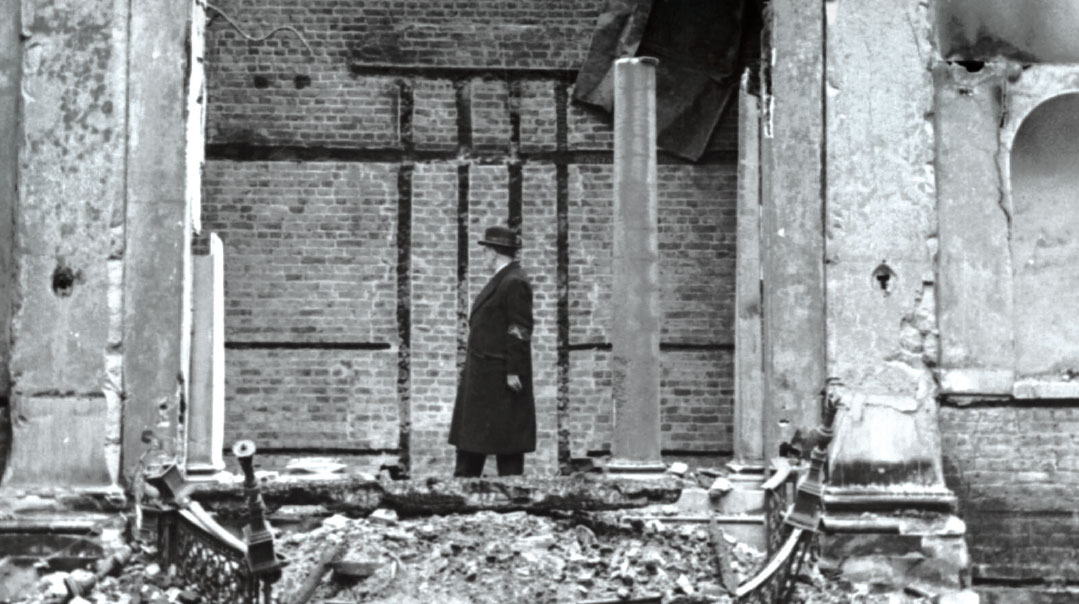 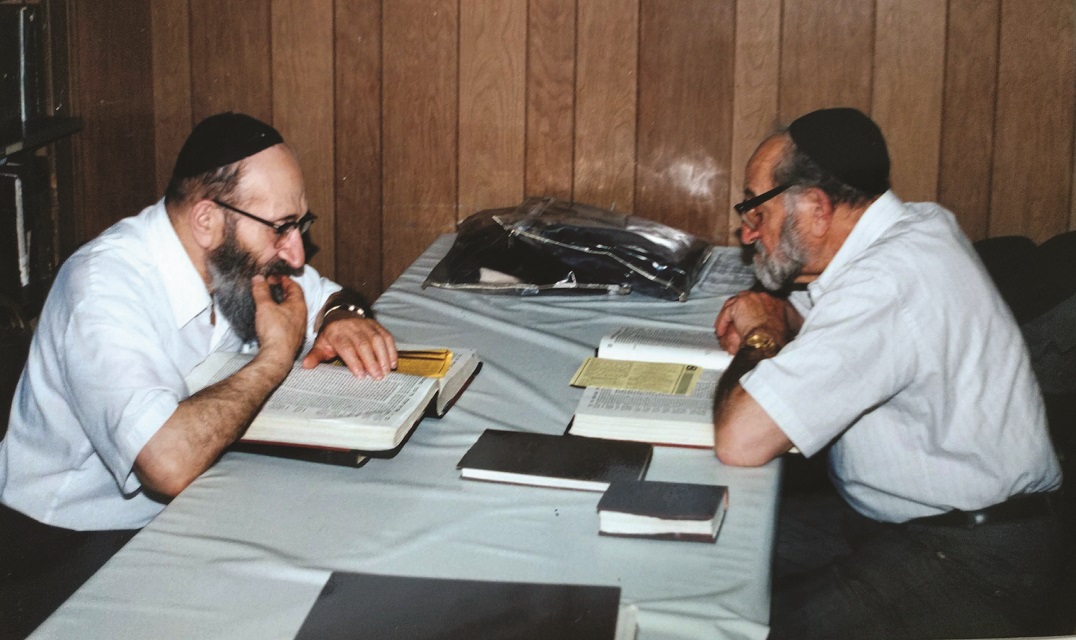 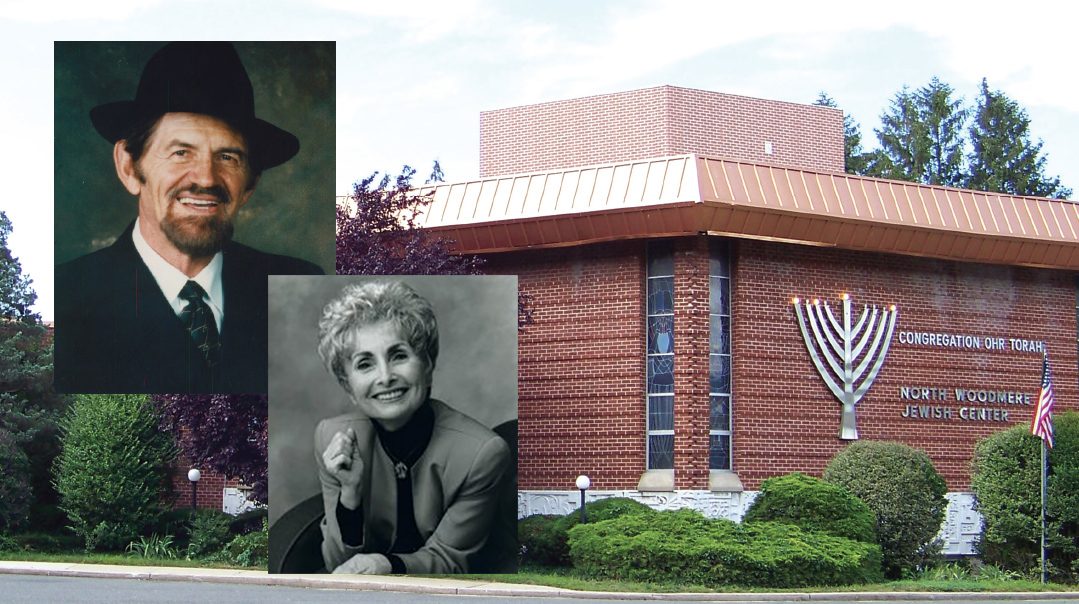 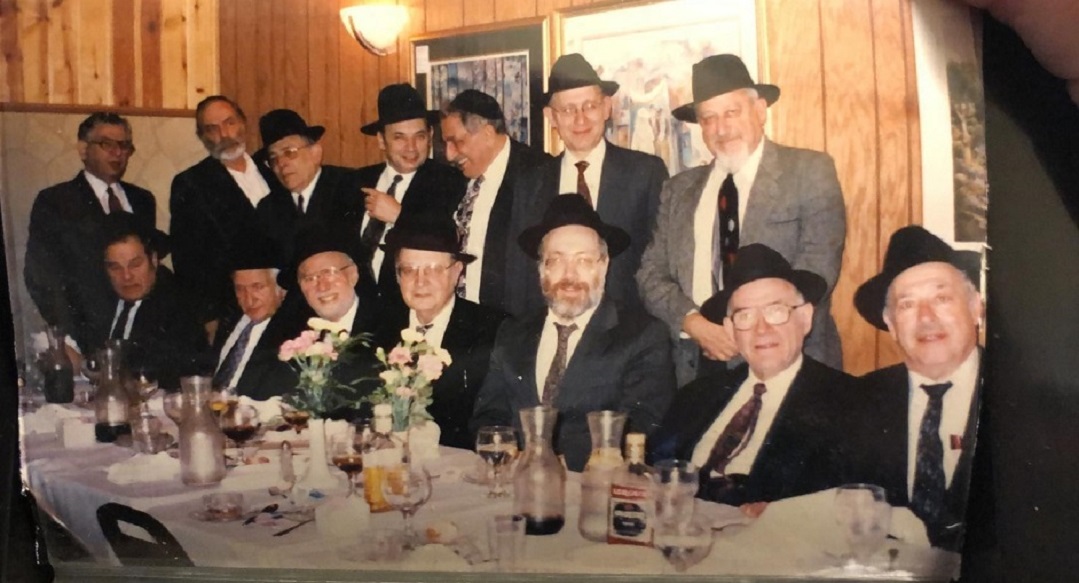 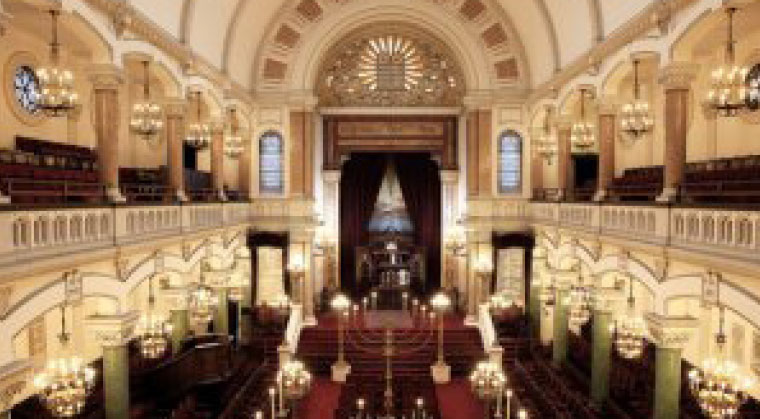