It was for a great reason, but it sure was awkward. I had to reach out to my new mechutanim before my obstetrician 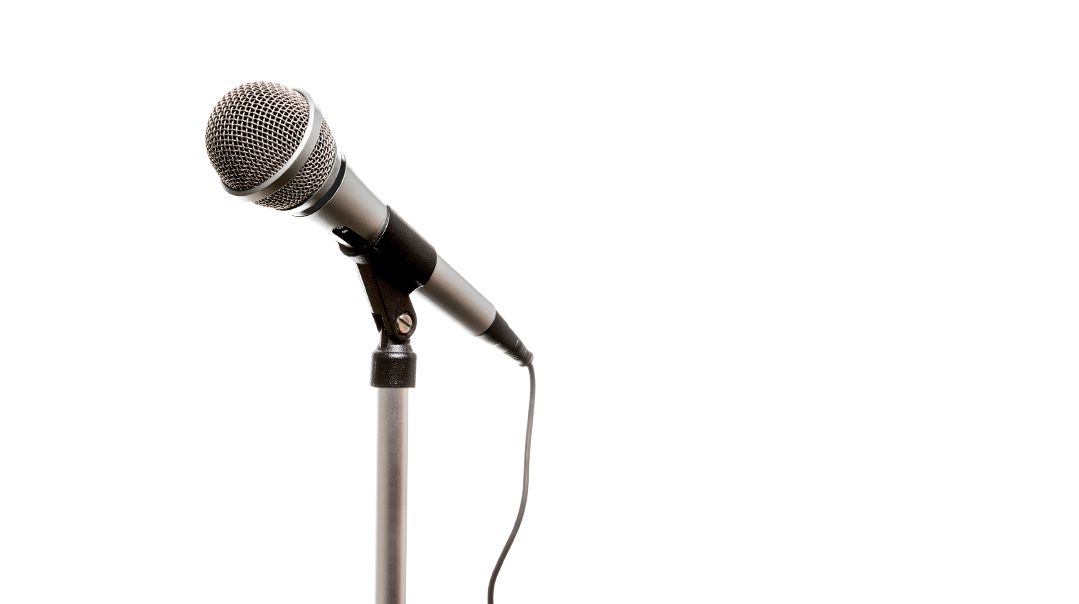 “How did I get lucky like this?” I asked myself repeatedly that day. I was slightly amused, very excited, yet somewhat abashed.

And I now had an uncomfortable phone call to make.

A few days after my oldest son got engaged, I started feeling squeamish. Once my suspicions were confirmed, I realized my due date would coincide closely with the date we’d set for the wedding. We knew we were taking a risk of this happening when we set an eight-month engagement, but somehow didn’t think we’d actually win the lottery. Yet we did!

It was for a great reason, but it sure was awkward. I had to reach out to my new mechutanim before my obstetrician.

Wonderful people that they are, they were very gracious about moving up the wedding date, warmly wishing us the best. After some back-and-forth, we settled on a date almost three months earlier than the date we’d originally chosen.

To assuage my (albeit unwarranted) guilty feelings at having caused this inconvenience, as soon as the new date was confirmed, I offered to call all the services we’d booked for the wedding and reschedule for the new date if they’d be available.

For the most part, the calls went smoothly. Since we still had ample time left before the wedding, most of the people I called were able to reschedule for the new date. A select few regretfully weren’t available, but since we were still relatively early, we thankfully managed to find fair alternatives.

After accepting my ebullient thanks, he asked me what the original date was so he could free it.

“No way!” was his shocked response.

I wasn’t sure what to make of that.

He was quiet for a long moment, then he asked hesitantly, “I don’t mean to pry but are you pushing up the wedding for a good reason?”

“Yes, baruch Hashem!” I answered. Where was he going with this?

I heard a deep intake of breath. “Wow!” he said finally. “Wow, wow, wow,” he repeated almost to himself. “I cannot believe this!”

A short while earlier he had gotten a call from a woman who wanted to book him for her son’s wedding. He checked his schedule and realized he was already booked for November 12. Regretfully, he informed her that he wasn’t available and tried to recommend a singer with whom he worked closely. The woman, however, refused to accept his answer.

In a heavily accented English she insisted, “It can’t be! You can’t be booked for that night!” Her voice dipped slightly as she said passionately, “You see, my son got engaged last night, baruch Hashem. Of all my kids, he’s the most musical and he so appreciates good singing.

“Two years ago, I promised him that if he would do well in yeshivah I’d treat him by booking you for his wedding. I knew that was the best incentive I could offer!” She let out another deep sigh and said plaintively, “It can’t be you won’t be there!”

“I honestly didn’t know what to say to the woman. I heard her, I really did but…” the singer said. “Apparently, she’s not the type to wait for others’ answers, though, for she came up with her own solution.

“ ‘You know what’ she said, perking up. ‘I’m going to daven that the people who hired you for November 12 should cancel their wedding on that date and reschedule, but only for a good reason!’ ” 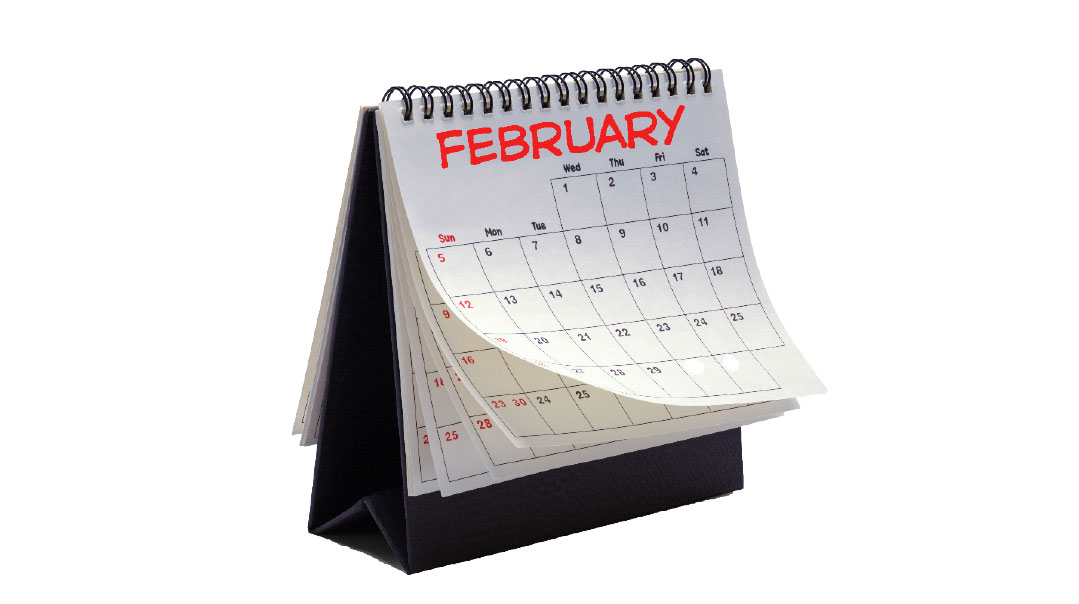 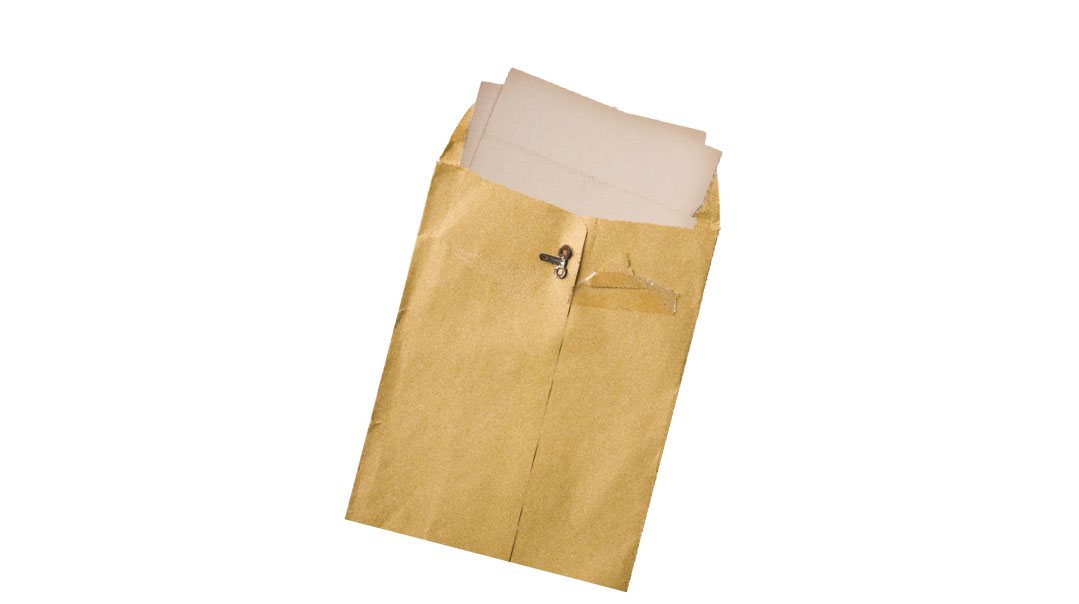 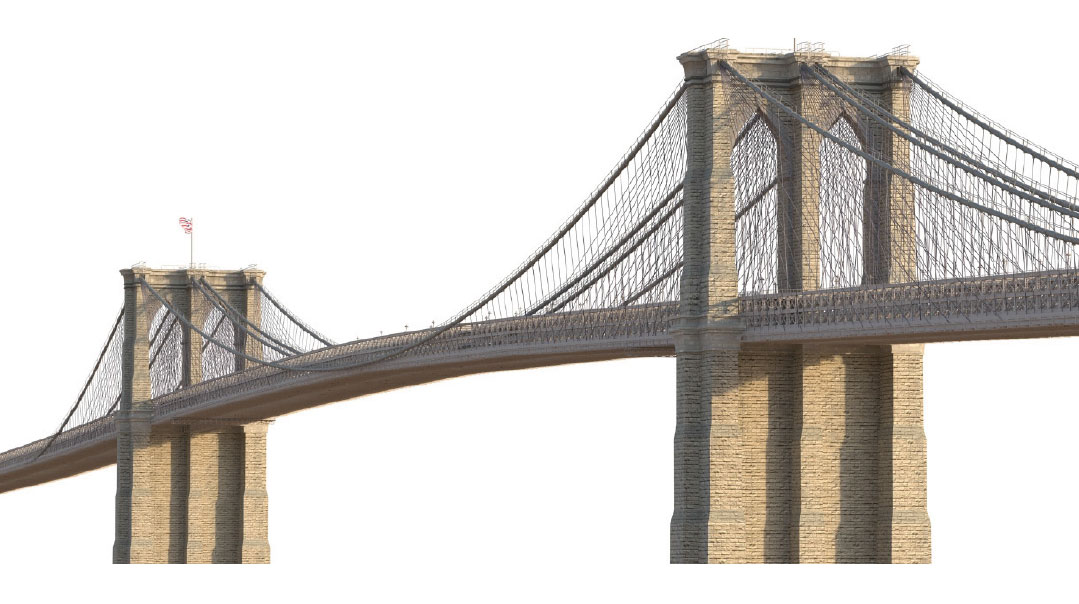 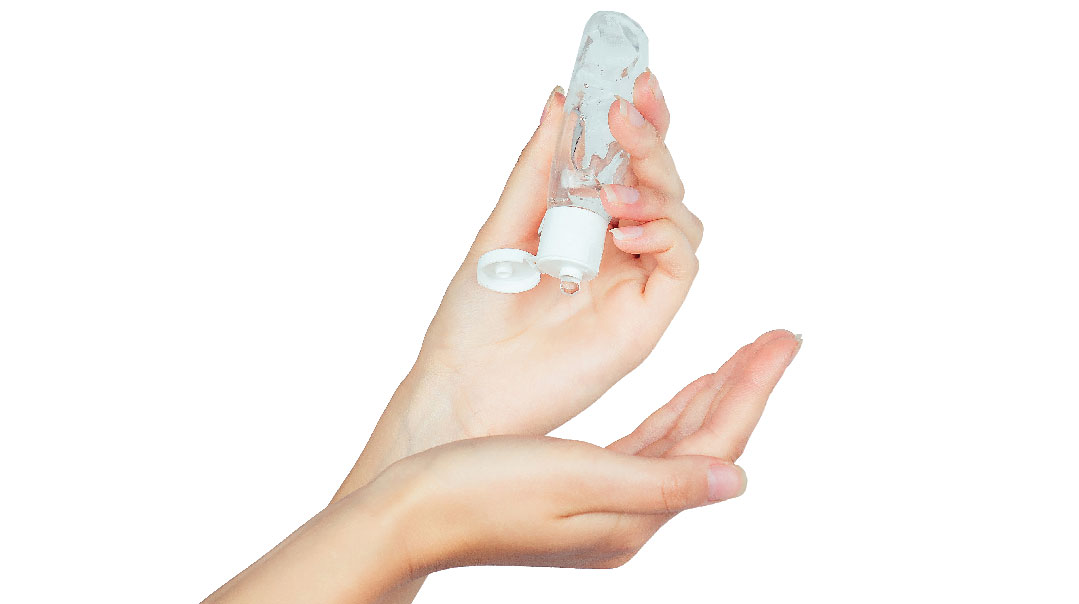 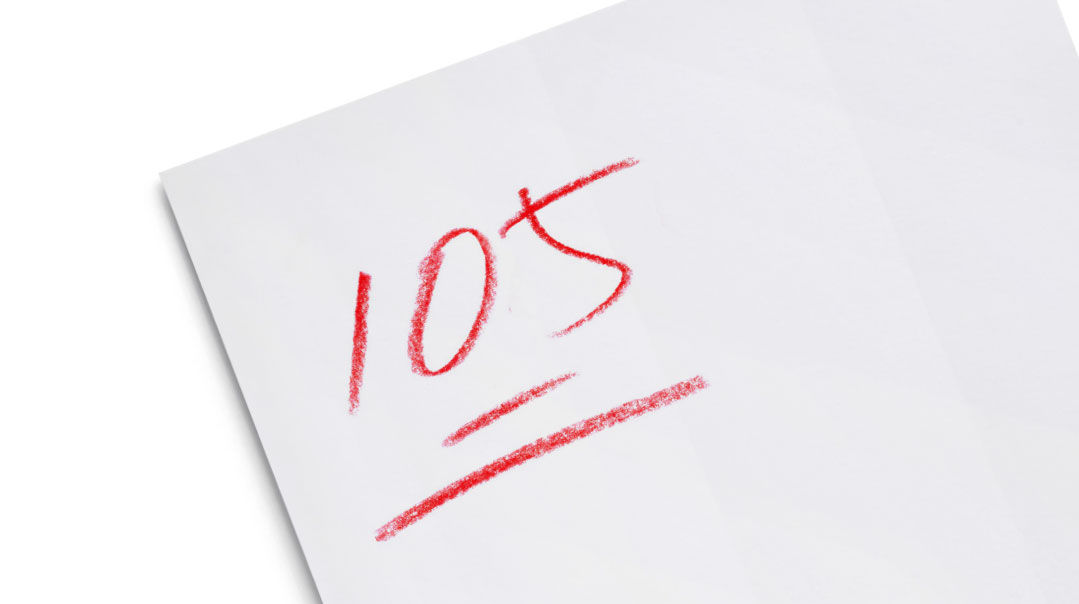 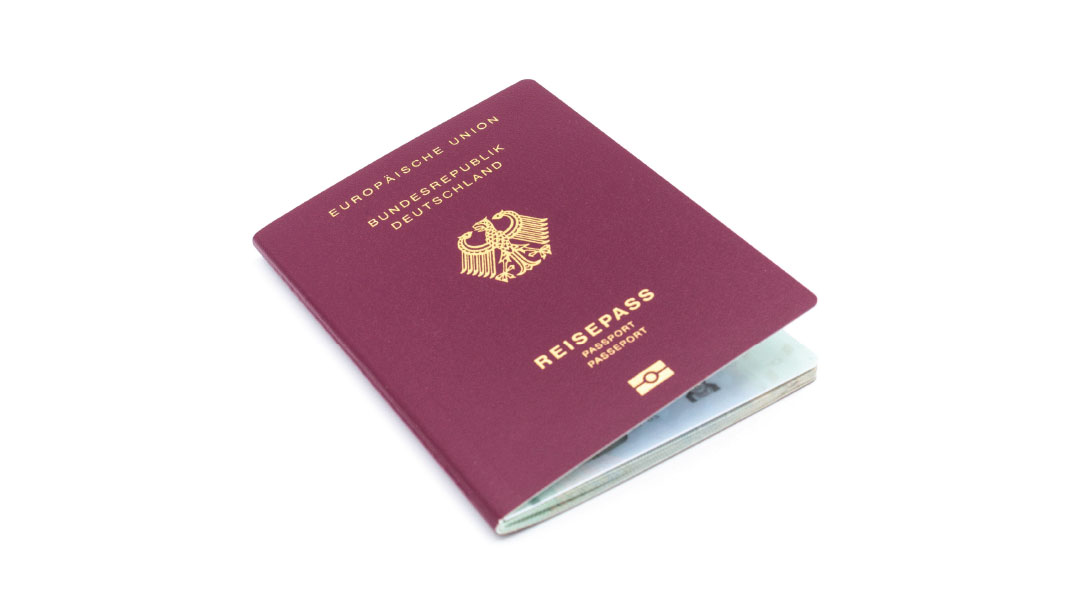